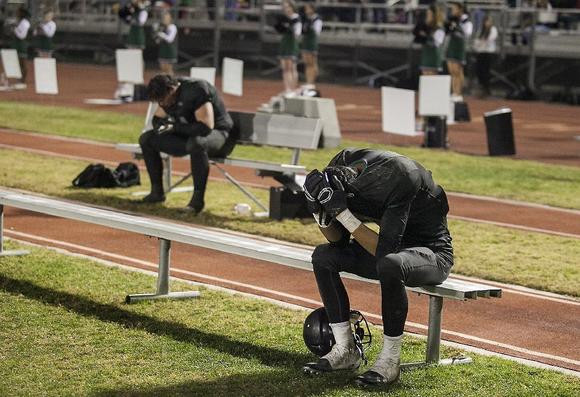 Two California high schools with roots in the Grace Brethren movement faced off on Friday in the California Interscholastic Federation (CIF) football playoffs. In the end, Grace Brethren High School, Simi Valley, Calif., defeated Brethren Christian High School, 49-28. The story below, from the Huntington Beach Independent, details the game. A portion appears below. Click here for the complete article.

After 2 hours and 36 minutes, and 77 points between the teams, it was Grace Brethren’s ground game that won out.

The visiting Lancers rode the legs of backs Andre Bannister and Zikel Reddick, reached the end zone seven times via the ground, and rode away from Ocean View High with a 49-28 victory.

The quarterfinal matchup was the second meeting this year between the teams: Grace Brethren claimed a 28-14 victory on Sept. 19.