“Looking back, I see that God was at work because this year we were ready for VBS in January,” says Kim Vucelich, the VBS Coordinator at Grace Polaris Church in Westerville, Ohio (Mike Yoder, lead pastor). “Our VBS team is normally ready by March but never January!” 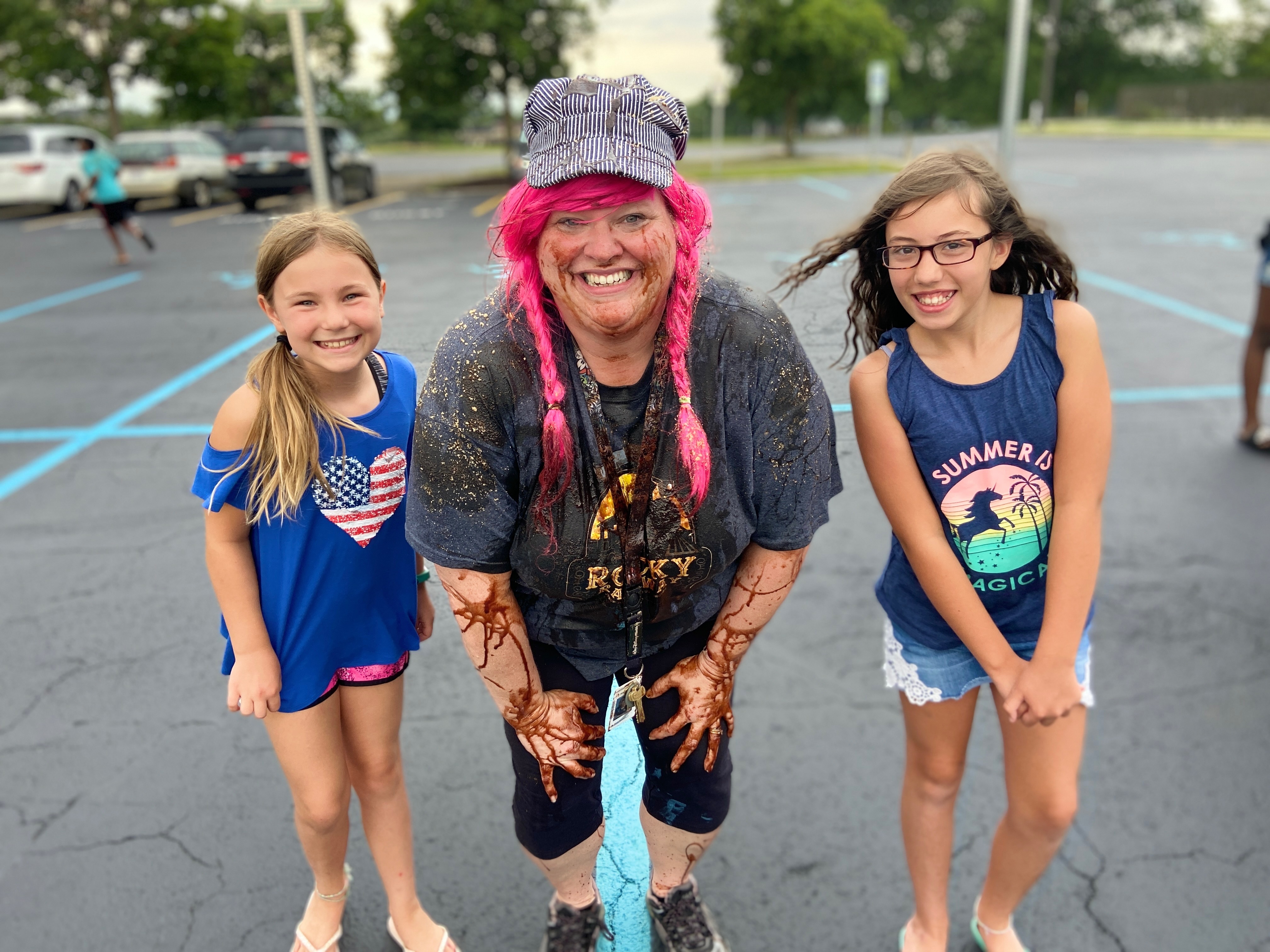 Vacation Bible school (VBS) seemed to be put on halt for many churches across the Charis Fellowship due to the COVID-19 pandemic. Many fellowships have been cautious about gathering together in small groups and some not gathering in person at all leading to a stumping question: How are children going to be ministered to while they are at home and not able to come to church?

“I just kept having the feeling that we are supposed to have VBS this year,” says Kim, “We started thinking about how we could change the program to an online format.”

Kim began to convert the Bible lessons provided by the VBS curriculum for practical use online. The fun activities that come along with a typical VBS, such as skits and crafts, were also converted for online use.

Reflecting back to January of 2020, Kim and her team had already been prepared to run a typical in-person program. During a traditional year, the ministry would have put together enough materials for 600 children to be ministered to. But, Kim felt like Grace Polaris Church needed to put together 800 packets before she knew the program would be shifted to online.

“I instinctively said we needed 800 packets. We normally 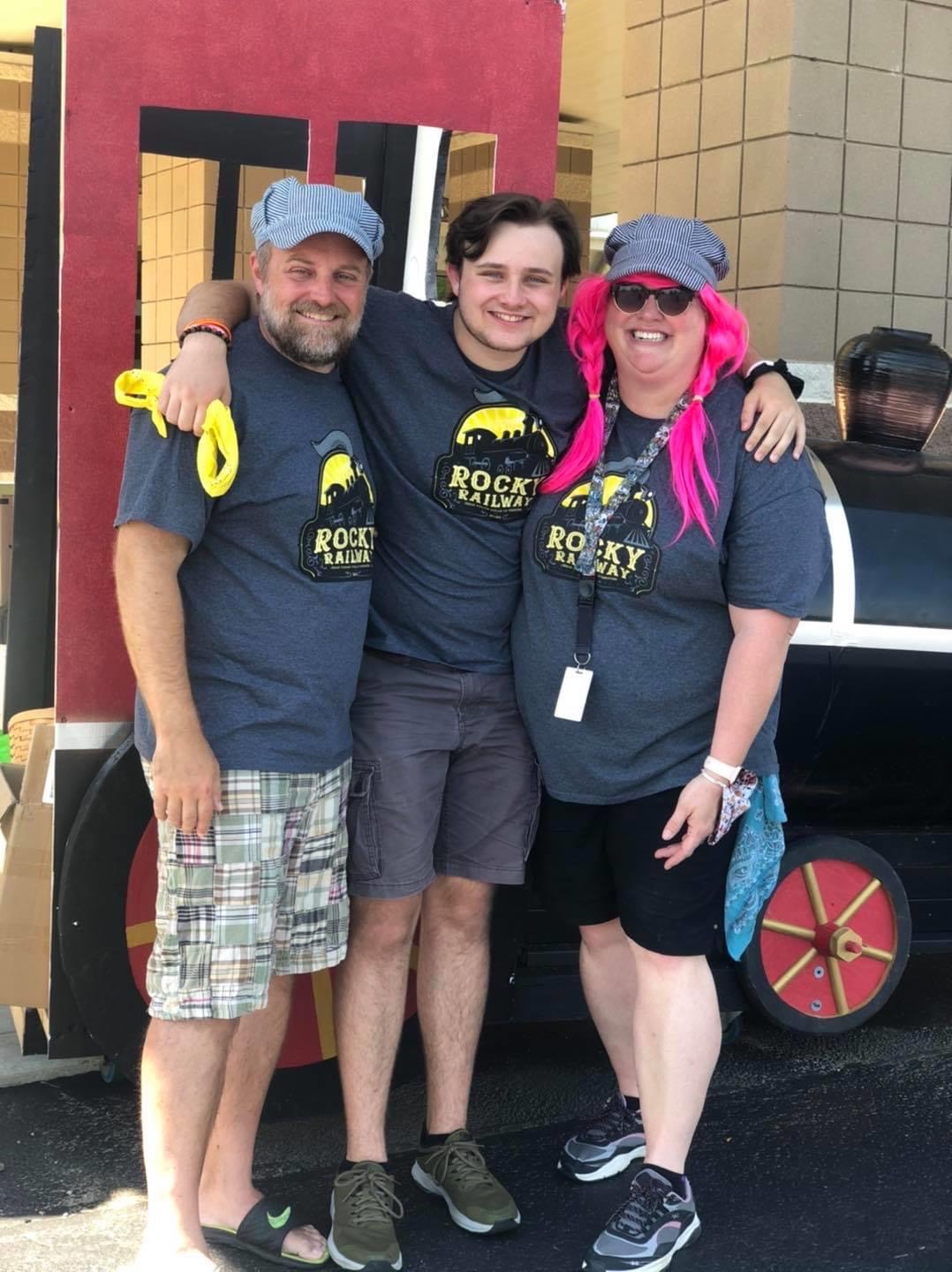 have 600 packets with extras left over to give to area churches. So, I thought, ‘maybe God has a plan’,” recalls Kim.

At the end of May, Kim announced during a church service that the VBS would be all online. Families could pick up their craft kits and watch the lessons with their families at home. Because the church streams their services online, people from all over the United States and the world are able to tune into the broadcast. The Lord began to reveal the purpose He had for Kim’s unexplainable feeling to put together 200 more kits than were originally needed.

“I came home from church that day and our missionaries from England, among others, requested the VBS kits. Before we knew it, it was no longer just a United States thing…it was a worldwide thing! And other churches in our community found out that Grace Polaris Church was doing this and requested to join in by obtaining the kits and having access to the online program,” says Kim.

Grace Polaris Church offered VBS free to everyone online at a fitting domain name: www.VacationBible.School. The program was a five-day event with Thursday being a salvation day in which the Gospel was shared. The VBS staff wrote and recorded all their own opening segments along with Bible lessons. Many of the drama portions of the daily videos were filmed by family groups to maintain social distancing.

On the first day of broadcasting there were over 1,600 views by the afternoon. The views do not take into account how many were watching together as families, neighbors, and friends.

The church has given out over 700 craft kits to local churches and families in Ohio, but even more kits went out across the United States as some grandparents from the congregation sent kits to their out-of-town grandchildren.

Several outreach workers in other countries were also able to order supplies from Grace Polaris Church and are hosting vacation Bible schools in their communities, in places like England, India, and Russia.

The website continues to get more shares and views. If others need it, they are able to contact our marketing team and make arrangements.