A future Grace College student is using her experience as the Kosciusko County Fair Queen to prepare for career as a teacher. Kyla Kohler is a student at a Warsaw, Ind., Christian high school and is already taking classes at Grace. InkFreeNews, the online news site, told Kyla’s story. A portion of it appears below. Click here for the complete article. 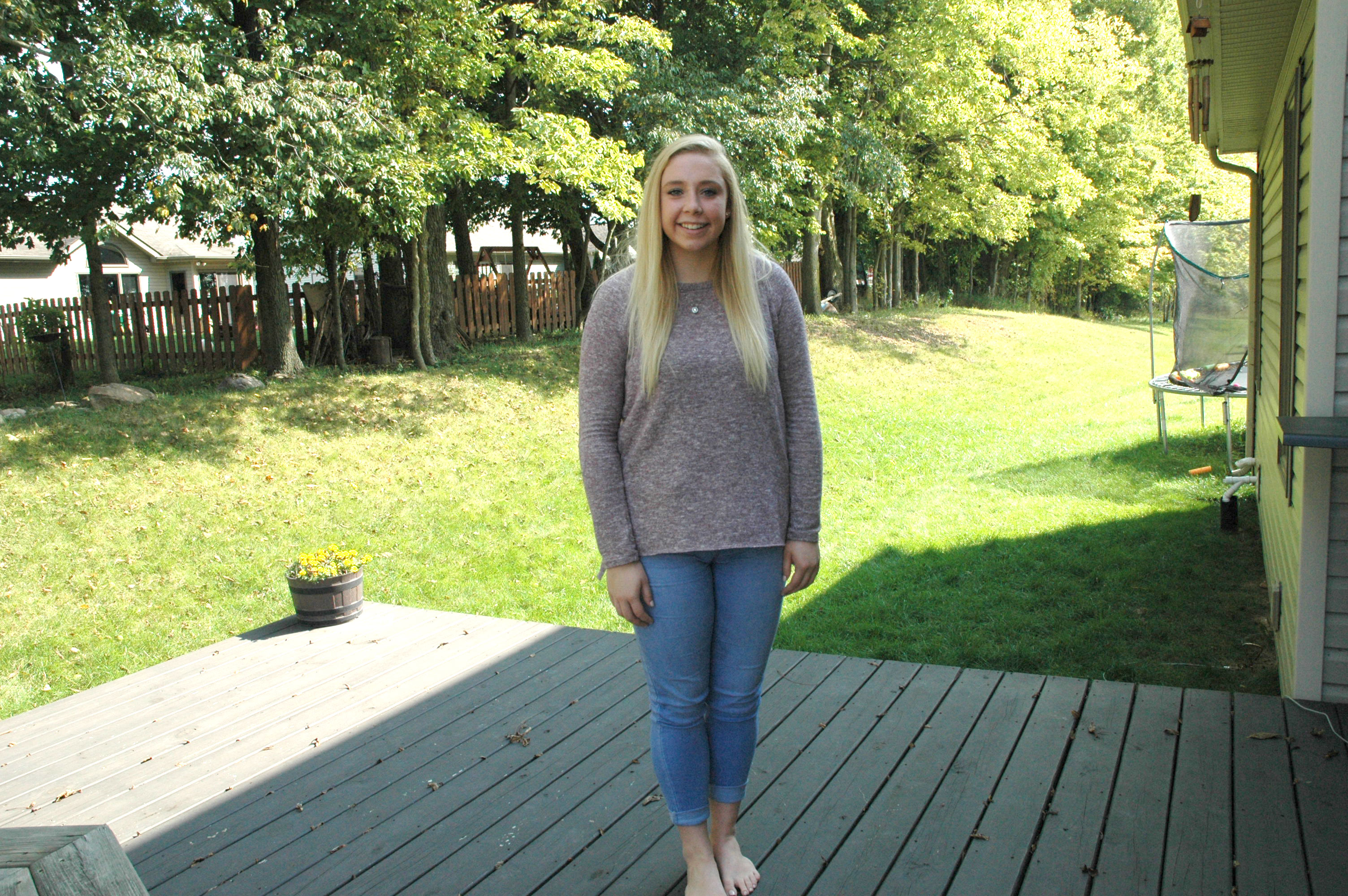 Since she knew others who had previously participated in the Kosciusko County Fair Queen Pageant, she began asking questions and attended the informational meeting. It sounded like fun so Kohler signed up and attended the weekly meetings. Workshops were offered along with learning tips and tricks and having to choose an outfit based on that year’s theme. Having to prepare a speech was one aspect that Kohler hoped would help her gain more confidence speaking both to people and in front of people.

The speech was one of the most defining moments of Kohler’s pageant participation. Each of the girls was encouraged to speak about something she was passionate about. For Kohler that was her 8-year-old sister, Hannah, who has Down syndrome. They have a special connection and Hannah helps to inspire Kyla and push her to do something different after all the issues Hannah has overcome. This has also inspired Kyla to pursue a minor in special education after she graduates from high school.

After winning and being crowned the 2017 Miss Teen Kosciusko County Fair Queen, Kohler was able to participate in a variety of fair activities. She judged a pie contest and a hot dog eating contest. She was able to hold a python and sit in a monster truck. She acted as judge of the Winona Lake Kiddie Pageant and will act as a judge for the Kosciusko County Fair Kiddie Pageant next year.

Wanting to pursue the career path of a teacher, Kohler believes the pageant experience has helped a great deal. She hopes participating in the pageant will help her be “more willing to do fun, crazy, random stuff” as a teacher. Though she is already taking a few classes at Grace College, she hopes to be officially accepted and gain entry into its impressive elementary education program next year.