A Celebration of the Life of Mike Grill Set 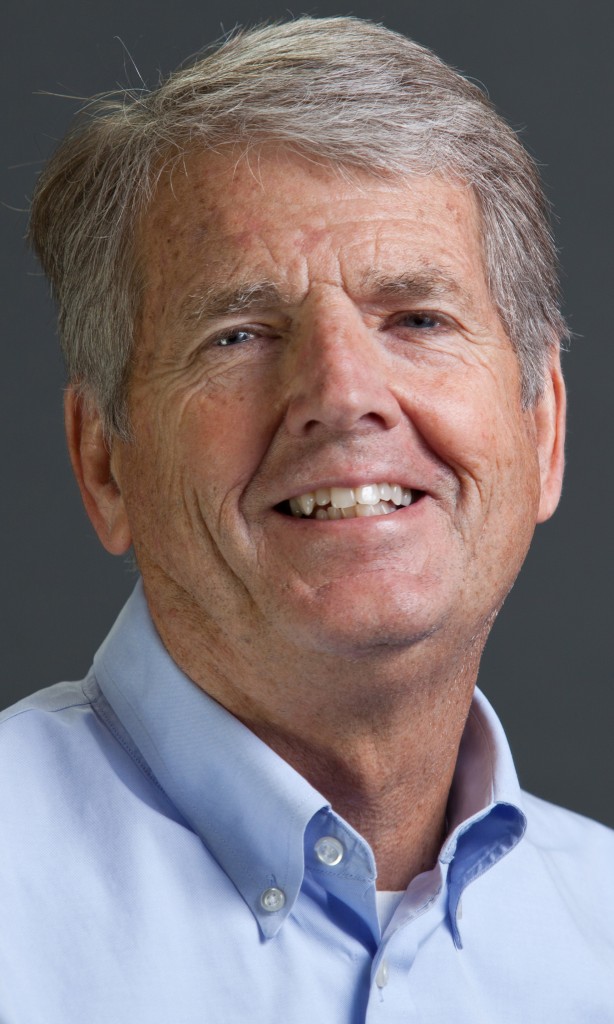 Mike was a long time resident of Winona Lake, Ind., where he lived since his graduation from Grace College in 1967. He earned his master’s degree as well as his doctorate from Ball State University. He served Grace College for 35 years where he was a professor, dean of The School of Behavioral Science, and was an award winning tennis coach. He was presented the Grace College “Alva J. McClain Award for Excellence in Teaching” in 1980.

He was an Elder in the Winona Lake Grace Brethren Church where he was a member for 43 years and he served 16 years on both the Winona Lake Plan Commission and the Winona Lake Board of Zoning Appeals. He was honored with the “Bill Reneker Memorial Community Service Award” in 2006.

Mike was passionate about his relationship with Jesus Christ and about the power of prayer through the Holy Spirit. He loved his family and found great joy in his grandchildren. He was an athlete, and a teacher/mentor to thousands of Christian college students by whom he was truly beloved.

The Lord worked miracles in his life for many years as he faced leukemia, and his life was filled with prayer. He will be remembered for the profound influence he had on his community and in his college as he boldly shared his faith. He was greatly loved, and will be sorely missed, but is happy now with his Savior.

A private service for the immediate family will be held on Friday, March 29, 2013 at Redpath-Fruth Funeral Home, 225 Argonne Road, Warsaw, Ind., and officiated by Dr. Roger Peugh. Interment will be at Oakwood Cemetery of Warsaw.

Memorial contributions in Mike’s name may be directed to the World Compassion Network, P.O. Box 1152, Warsaw, Indiana 46581-1152…..with which he joyfully shared the gospel of Jesus on numerous international mission trips.