A Church’s Journey to Independence 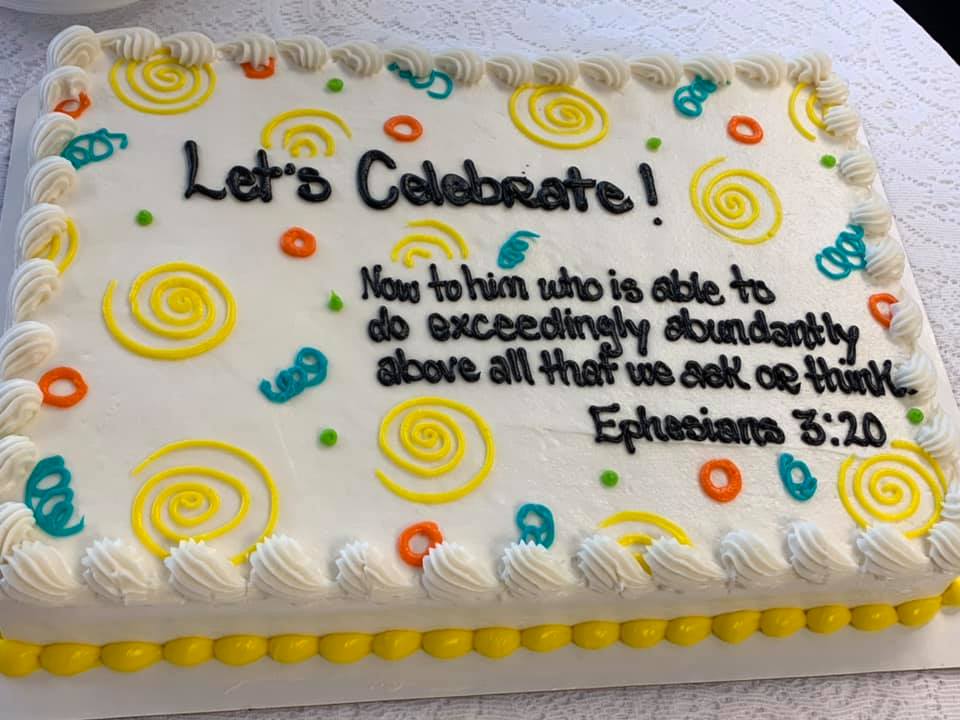 “Now to Him who is able to do exceedingly abundantly above all that we ask or think (Eph. 3:20).” This verse was written on the cake celebrating the separation of Grace Church Lancaster, Pa. (Scott Becker, lead pastor) from Grace Church Lititz, Pa. (Dr. Tim Boal, lead pastor) on Sunday, May 26.

After three years of operating as one church in two locations, Grace Church Lancaster has officially been declared as an independent church once again as of June 1. The church will no longer be referred to as a campus of Grace Church Lititz but will be its own entity and will continue to serve the suburban community of Lancaster, Pa. 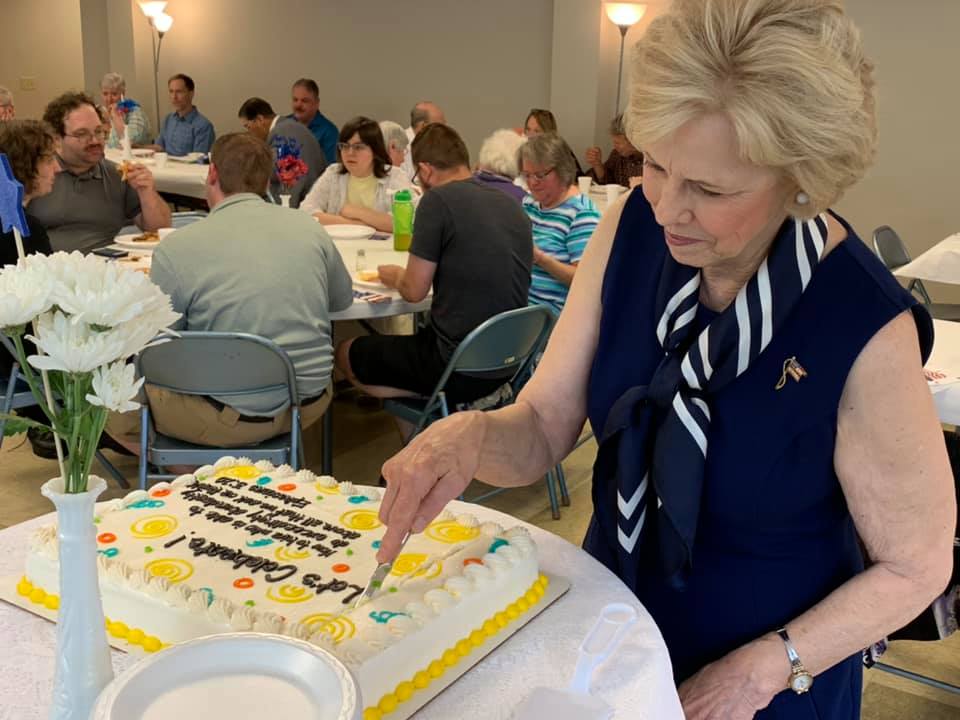 The unique story begins when Grace Church Lancaster was founded in the 1960s. During its early days, the congregation was involved in planting several churches in the area, including Grace Church in nearby Lititz, Pa. At the time, the congregation at Lancaster didn’t know the bridge that God was building between the two churches and how He would ultimately use one to save the other.

Three years ago, attendance at the Lancaster church had declined. Galen Wiley, then the lead pastor, didn’t feel that God was finished with them, so, they reached out to a daughter congregation in Lititz, which by now had grown to around 350 people in attendance on a Sunday. The churches began working to help keep the older congregation afloat. In November of 2015, the two churches completed a merger and welcomed Scott Becker as the campus pastor at Lancaster.

Since 2015, the two churches had been operating under one name, “Grace Church,” but with two campuses. Over time, the Lancaster congregation began to feel that God was guiding them in the direction of independence. In early 2018 they began to take steps toward total autonomy. A list of benchmarks helped show the leadership at Lititz that the Lancaster church was once again functioning on its own, it ultimately made sense to release them into independence.

“We are so thankful to Lititz church for giving us so much support and help,” says Scott Becker in a Facebook video from May 26, just before the elders signed a document which transferred the assets from Lititz to Lancaster.

“We couldn’t have done this without Lititz, it’s one big win for both churches,” says Scott, “God provided for us and opened all the doors.”

In the future, Lancaster and Lititz hope to work together in ministry.

“Yes, we are released but it’s exciting to keep us connected in the community,” he adds. Lancaster plans on continuing to use the same logo and color scheme that they have been using as an operating campus of Lititz, as well as keeping their name, Grace Church Lancaster.

[Connect:] Pray for Grace Church Lancaster as they begin their journey as an independent church once again. Encourage Scott Becker by sending him a note here.

This story first appeared in GraceConnect eNews. To subscribe to the weekly e-newsletter that includes news and information from congregations in the Charis Fellowship, click here.