A City on a Hill

“This is our prayer and drive together: to shine the light of Jesus in knowing and following Him,” says Derek Lam, the lead pastor of Citylight Church, a Charis Fellowship Congregation in Roanoke, Va.

In January 2019, Citylight Church merged with Ghent Grace Brethren Church. Before the congregations became one, Citylight was a nondenominational church affiliated with the Acts 29 church 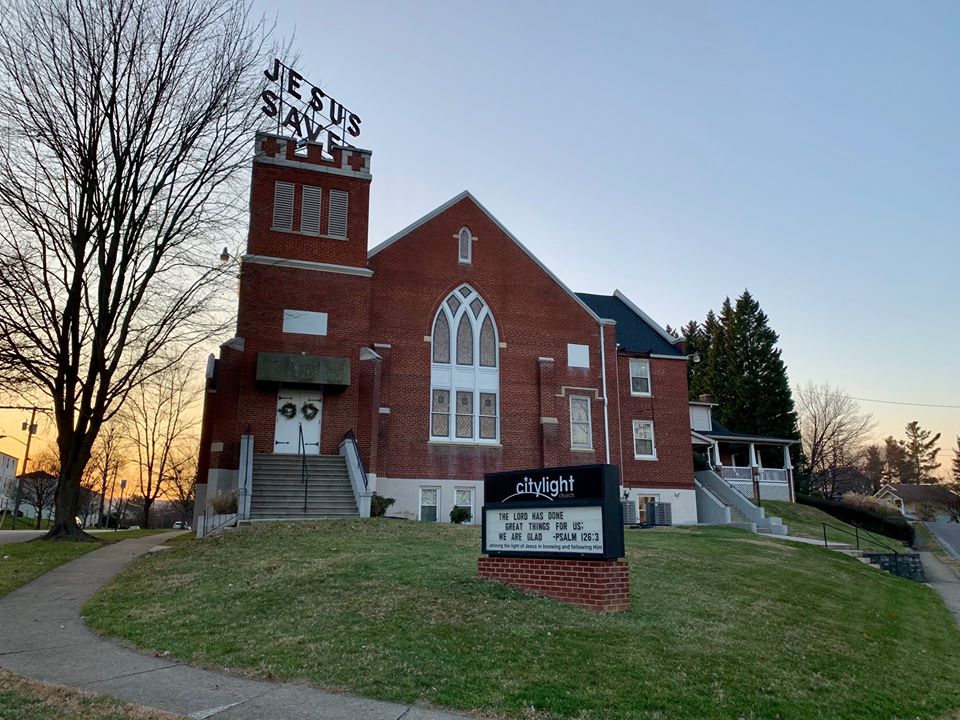 planting network and Ghent was a part of the Fellowship of Grace Brethren Churches, now called the Charis Fellowship.

The merger had been prayerfully considered between Derek Lam and former lead pastor of Ghent, Christian Beuggert. Christian is now the pastor of mission at Citylight.

Citylight began as a Bible study in Derek and his wife, Stacy’s, home. They soon transitioned into a Sunday evening worship service with dinner and fellowship at a local church they rented. 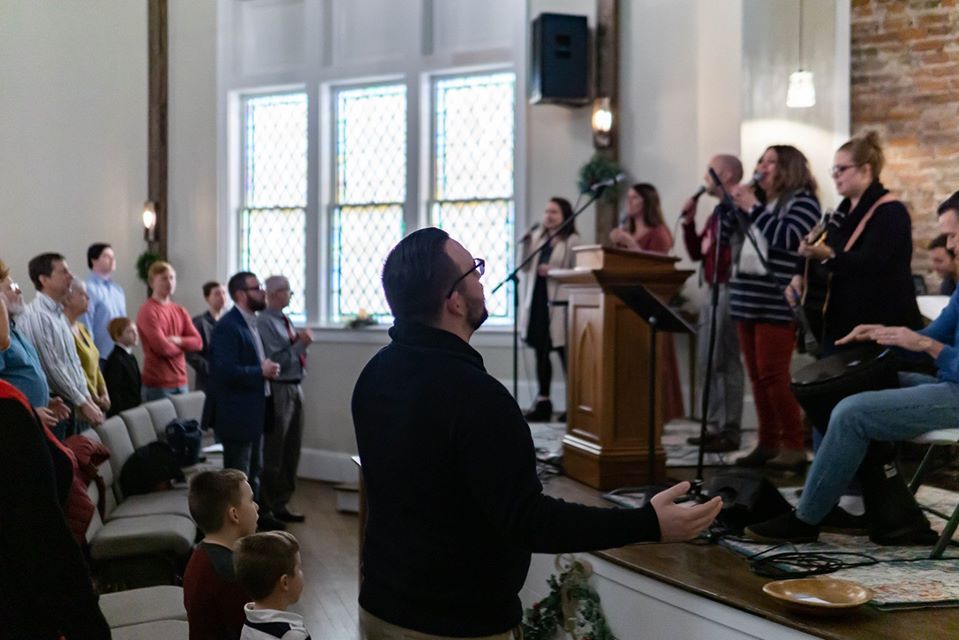 Soon after they moved to Sunday morning worship in a community arts center, and later to the downtown YMCA.

“We were a mobile church—a people not a place,” says Derek. “Nevertheless, as a church of about 180 (with a third being children and youth), we occasionally would need space for special events and member meetings. This is when I approached Ghent Grace Brethren Church about having a rental agreement for occasional use.”

Christian Beuggert, his wife, Bonnie, and three children had been missionaries with Encompass World Partners in the Philippines and 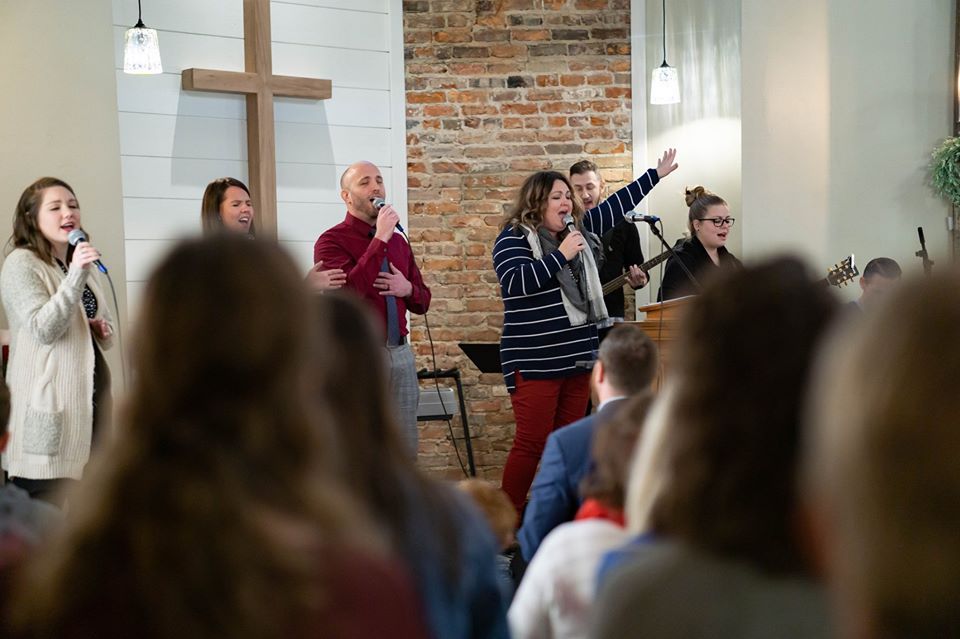 Thailand. In 2014, they came off the mission field to serve Ghent Grace Brethren Church. Ghent was a historic church in Roanoke, most readily recognized for its neon “Jesus Saves” sign atop the church tower. With missionary hearts, Christian and Bonnie served Ghent in the work of revitalization. There was a loving core about 40 people, but they were tired in ministry and praying for a new work of God.

“Some may say that this merger was mere pragmatism—a younger, growing church without a permanent space coming together with a smaller, aging church with a building,” says Derek. “While this may have got us considering this merger, we have faith this was the Lord’s calling, and we have the Lord’s gracious providence in this.”

“An obvious ‘a-ha’ is how our name syncs with our church building,” he says, “Citylight desires to shine the light of Jesus in knowing and following Him. Jesus calls us a city on a hill and the light of the world, to shine as lights in the world so more may glorify God. And wouldn’t you know it? Atop a hill at the trisection of three city neighborhoods is our church building with an iconic city sign which shines ‘JESUS SAVES.’” 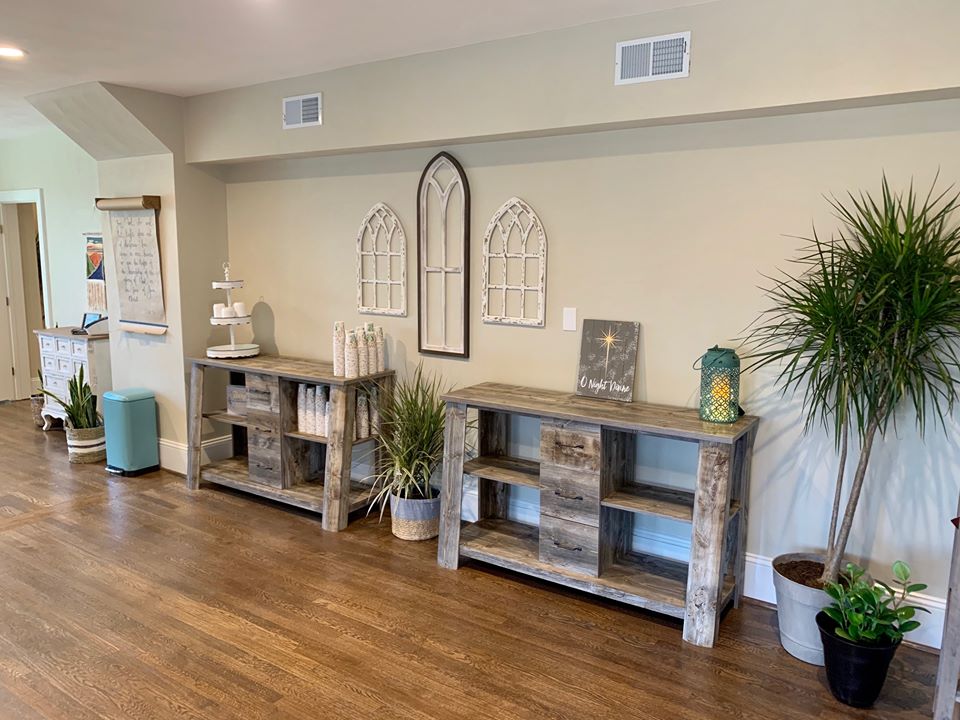 Upon merging, the congregation began a year-long renovation project to the old Ghent building.

The renovation cost $275,000, which the church was able to finance, debt-free, with savings and designated funds from both congregations. Many members from both churches donated labor to the project. Among them is Danny Minnix, who served as the renovation team leader and is now the facilities team leader. Danny was also an original member of the Ghent congregation.

“Wow, the Lord is truly at work in Citylight,” he says. “Our first year together has been such a blessing that I can’t really express it. In fact, it is a bit emotional for me to be in a church with so many young families, and in a building (that I grew up in) once only partially used but now overflowing with people united by a love for Christ and a desire to shine the light of Jesus in knowing and following Him. It really reminds me that the next generation is fertile soil.”

A long-time member of Citylight and the design leader for the project, Josh Taylor, shared a significant memory of the renovation process.

“I think the highest point for me in the project was when the original brick was first discovered. The design team was able to find a way to highlight that into something that became a major design feature.”

Curt Richert, an original member of Citylight before the merger and a building inspector by trade, also took part in leading the 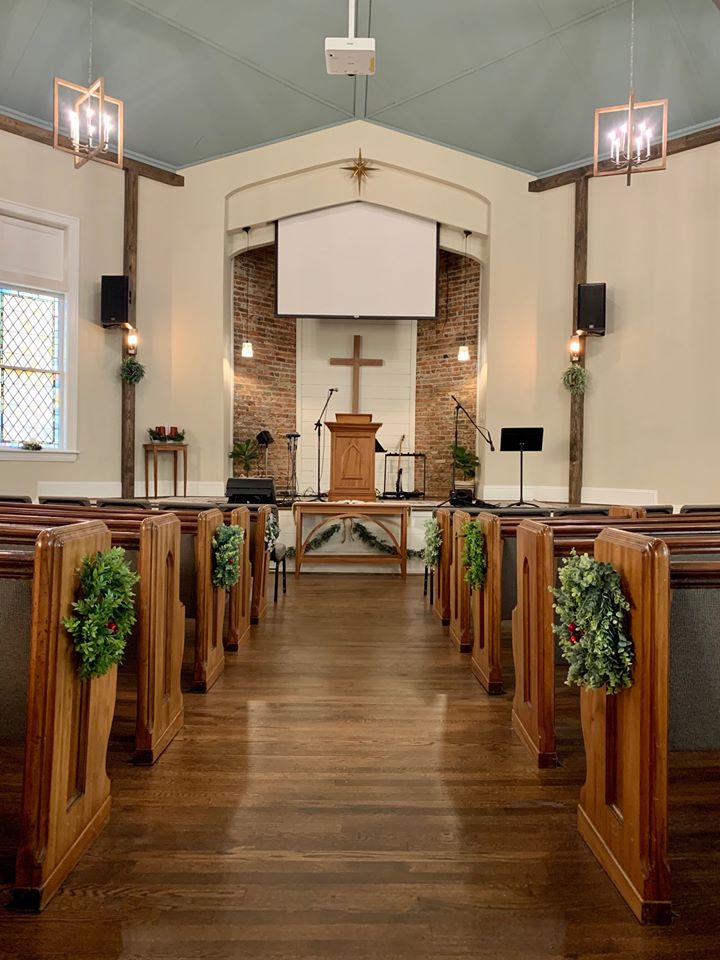 renovation team. He expresses his thankfulness for the tremendous amount of teamwork and great communication among them.

After the renovations were complete, the church held a dedication service on December 8. They have one more construction project to accomplish in 2020 which is a new storage room to be built onto the church gym and fellowship hall.

Danny Minnix has hope that the Lord will move in major ways through the congregation, with the possibility of another renovation in the future.

“As I stood in the back on a recent Sunday, I looked around the sanctuary and balcony. It occurred to me that the next major renovation might just be a few years down the road if the Lord continues to move at Citylight,” he says. “What an amazing ‘problem’ that would be.”