A Second Chance at Life

“I asked Ashley to serve in the nursery and got much more than that.” 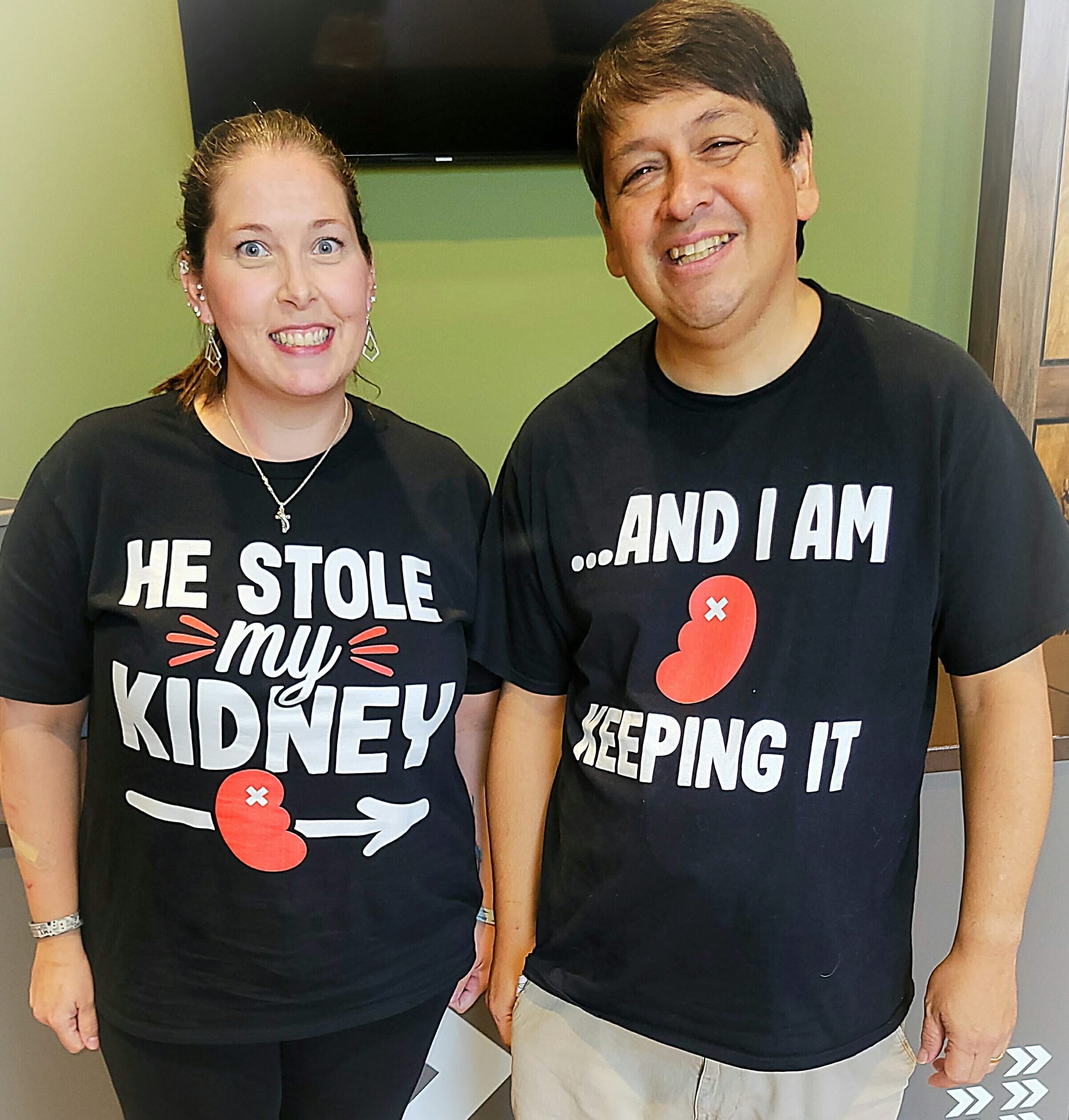 Three years ago when John Contreras, family ministry pastor at Osceola Grace Brethren Church in northern Indiana, learned he needed a new kidney, he had no idea the plan God was orchestrating.

A few years prior, God had led Ashely Sipocs to Osceola Grace by a friend’s recommendation. “I didn’t grow up with God in my life. A few years ago I was going through a really dark time and I realized I couldn’t do this by myself; I needed something more.”

“Pastor Greg spoke the Word of God in a way I could understand,” Ashley recalled of her initial experiences at the church. “Coming to Osceola has been nothing but life changing for me.”

Ashley got involved in the nursery upon John’s request. When she learned of his need for a new kidney, she felt God nudging her to look into donating her own. “I had a lot of questions about it,” she said. “But God was speaking to me. I did what my heart felt, not what my mind said.”

John’s niece underwent testing to see if she might be a match. All the while Ashley kept reminding John, “If you need me, I’m here.” When John’s niece was found not to be a match, the VA Hospital flew Ashley to Pittsburg to begin the testing process. In May 2021 Ashely was confirmed to be a match for John. 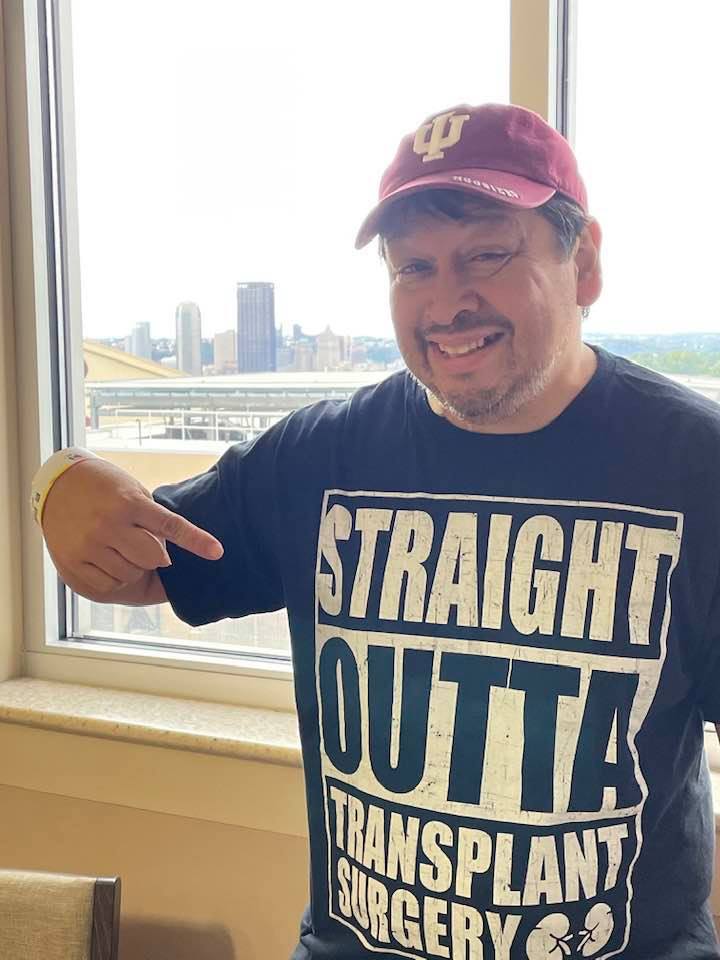 When Ashley called and told me, I just broke down. I realized I was getting a second chance at life,” John said. On September 16, 2021, both Ashley and John underwent surgery in Pittsburg. “That was the day her kidney became mine,” John reflected.

“In Acts two, Luke talks about how the early church devoted themselves to one another through fellowship, sharing meals, breaking bread, prayer…they shared everything they had. That’s the way the church should work,” John said. “Ashely exemplified that; she didn’t flinch at all.”

Ashley said, “My faith has grown stronger through this process. I’ve been able to share that with my family and bring God close to them.” One month after the surgery, Ashley’s youngest daughter asked Jesus into her heart.

A testament to the connection and blessing of the Charis Fellowship were John’s prayer warriors such as Ed Lewis, Jim Brown, Dave Rank, and Ed Short. “I felt every prayer,” John said. “I’ve never been more loved or prayed over so much.”

Several months after the surgery, John said, “I’m feeling great! I feel like I’m 25 years old again! There’s no more dialysis. I am pain-free and completely recovered. I have so much more freedom to do things at Osceola.” The recovery process was longer and harder for Ashley as her body adjusted to only having one kidney. “Ashley went through all that pain and suffering so that I could live again.”

Later this year, John will have the privilege of baptizing Ashley. “I can look back and see the impeccable timing of God through this whole thing,” John said.