A Win for the Kingdom of God

Before Pastor Dan Cosentino and a team of 16 families launched Legacy Church in Kendallville, Ind., they did a demographic study of the area. More than seventy percent of the residents in Noble County had no religious affiliation. 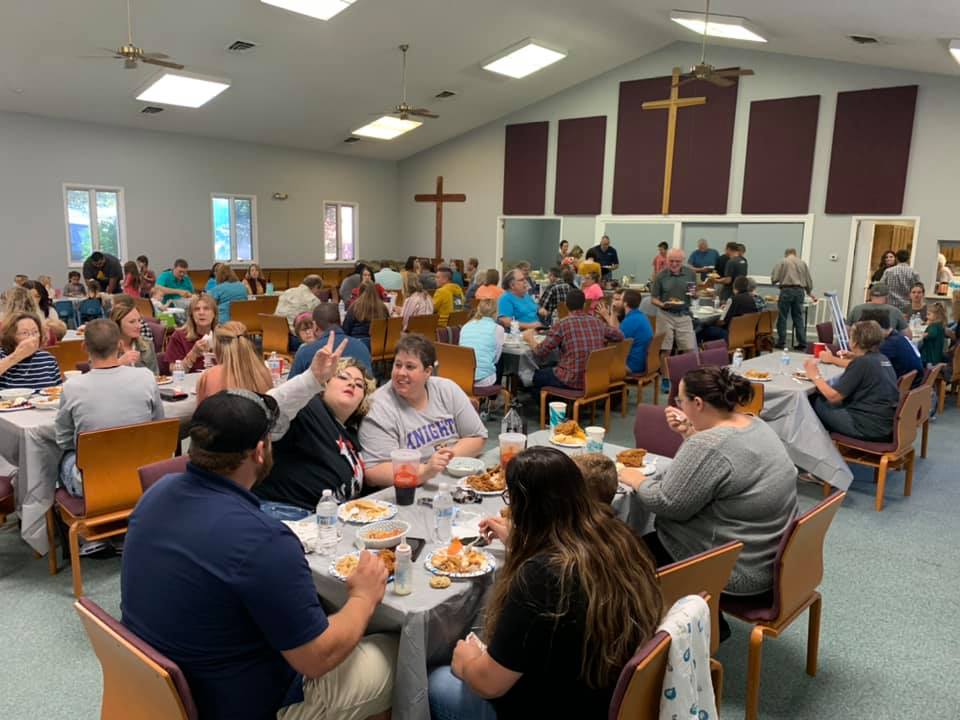 “Legacy Church was birthed out of a heart to see people far from God find God,” Dan said. “There was a deep need for a young, contemporary, and Gospel-centered church in our community.”

Since its launch in September 2016, the church has grown to nearly 100 families. Legacy Church meets in the local YMCA building for Sunday services. The church also has life groups that meet throughout the week. In addition to Dan, Legacy has two part-time staff members. Jessica Conley serves at the Children’s Director, and Andrea Farren serves as the Creative Director. 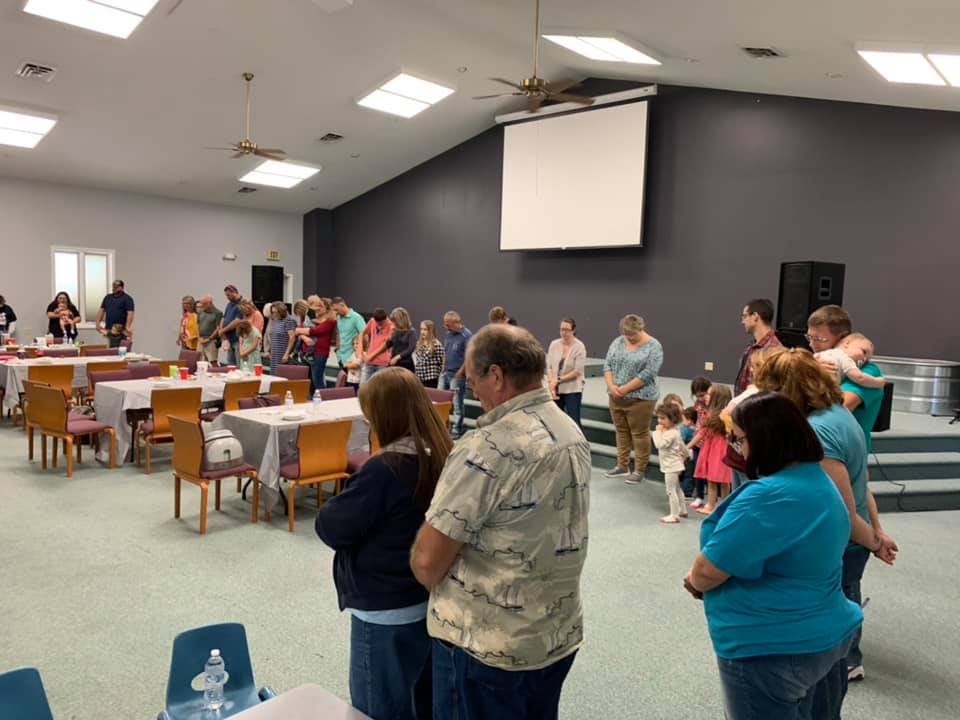 Half a block down the road from the YMCA was another church, Harvest Community Church. The pastor there, Brad Darr, was working through a revitalization process with the church. Brad and Dan had become friends and regularly met to encourage and pray for one another. One day Brad commented to Dan, “The church we want to be is right across the street.” The two began discussion on what it would look like to merge their congregations.

In August 2021, it was announced that Harvest Community Church would merge with Legacy, and that Legacy would inherit their congregation and building, along with $38,000. In September 2021, almost five years to the day from the launch of Legacy, the churches signed paperwork to legally become one church, under the name of Legacy Church, with Dan as their lead pastor. 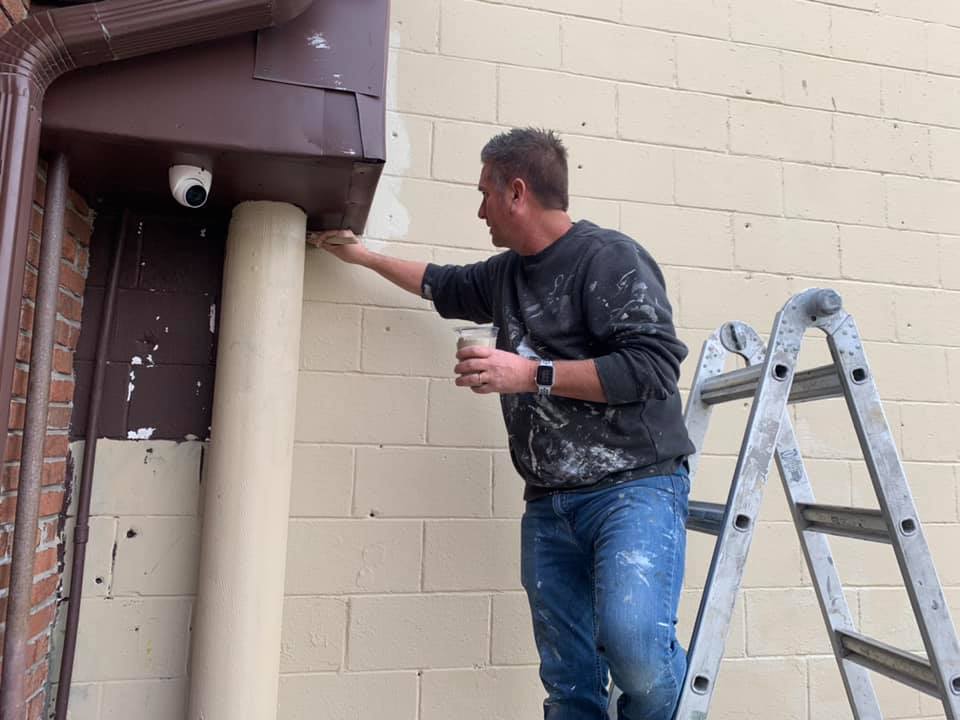 Dan and Brad worked together to create a smooth transition. Members of Legacy’s leadership team visited Harvest Community to worship together, they held ice cream socials, and Dan and his wife held open meetings with anyone who wanted to participate. Since their merge, around 15–20 people from Harvest Community have settled in and got connected at Legacy. Brad serves on the leadership advisory team and preaches about one Sunday a month. 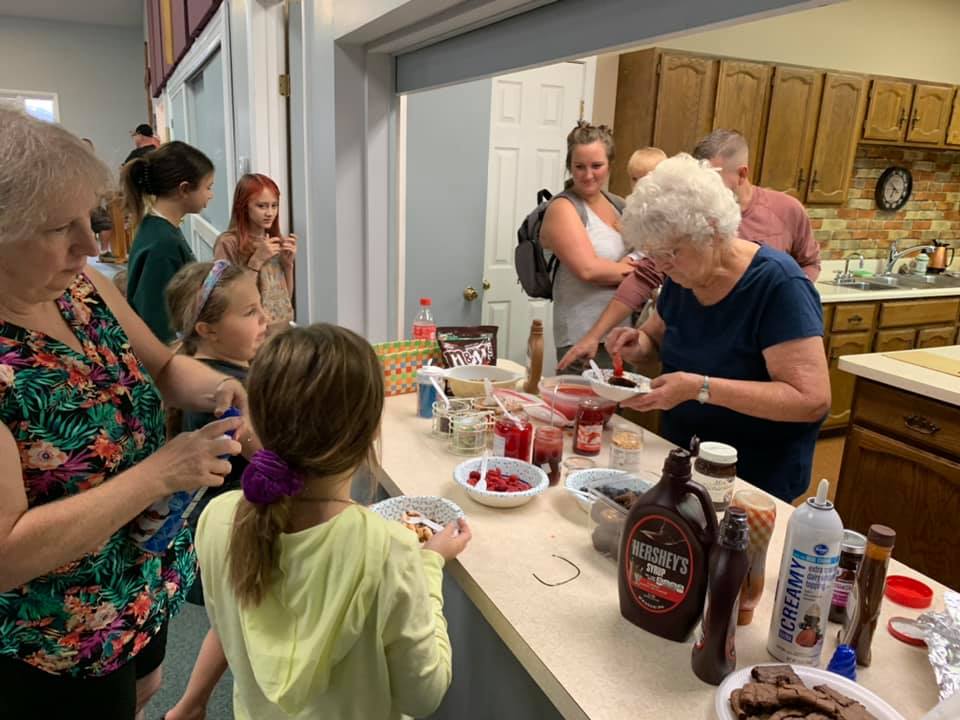 Dan said, “What has made this merger successful is that it was built on relationships. We made sure that we focused on hearing everyone and making this a true partnership and a win for everyone, especially the Kingdom of God!”

With the merge, Legacy received two buildings. One is a garage-turned-apartment that will serve as the youth building and special event space. The other is the larger building with a sanctuary that can seat 250, a kitchen, and office space. Originally, the church building was a small block space owned by a Mennonite church. They gifted it to another church, who later gifted it to Harvest Community, who added the sanctuary space. The original building space will be converted to the children’s area.

Legacy has been working through some of Assist Church Expansion’s principles, namely their “clean the house, bake the cake, invite the guests” model. They have been working to get the building up to date, such as laying tile and outfitting the children’s area, which Dan calls the cleaning the house. As for baking the cake, they are preparing their systems for volunteers and operations. In the Spring, they hope to invite their guests to their official launch around Easter.

Follow along with Legacy Church as they continue their renovation and launch preparations on their Facebook here. Connect with Pastor Dan and Legacy Church here here.