An Eye to the Sky

“Look for where God’s going to lead you,” said Mark Abel, executive director for Skywatchers, a Charis Fellowship cooperating ministry. He repeated this multiple times as he discussed upcoming renovations to the youth ministry program. Even now, changes are being made to Skywatchers, where he has worked part-time for the past five years while also serving as a pastor at Southview Grace Brethren Church in Ashland, Ohio. 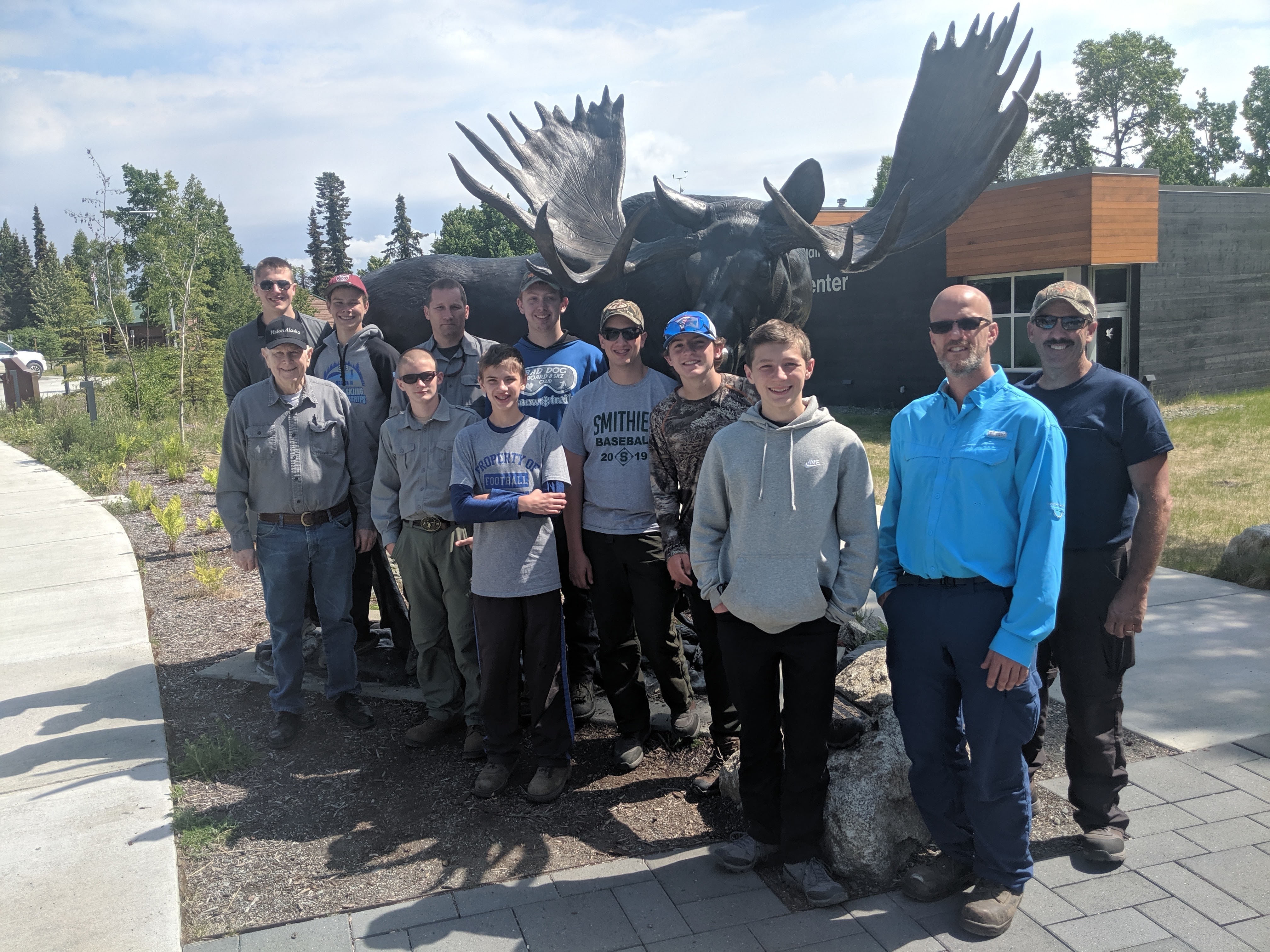 With the blessing of Southview’s elders, Mark recently left his pastoral duties to pursue Skywatchers full-time. He had been pastor there for 23½ years. His daughter, Esther Abel, is helping to bring the women’s equivalent, Gemseekers, up to speed with Skywatchers.

Skywatchers is rooted in the former Grace Brethren Boys (GBB). In July 2016, the program was revised and rebranded, with Mark as executive director. It is “not just about scouts and passing ranks, it’s an all-encompassing ministry,” he said. “It’s basically a mission to the United States.” 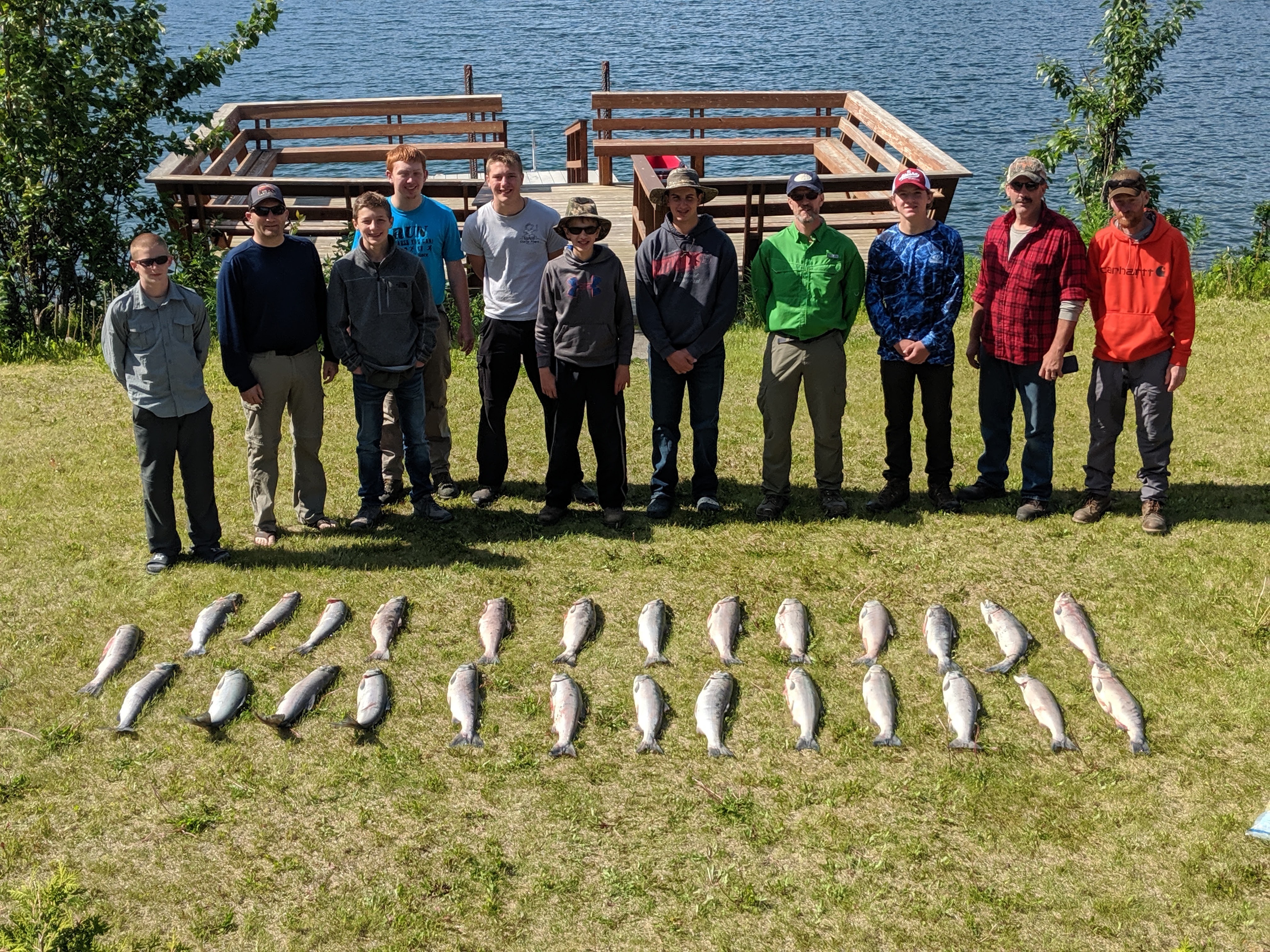 “It was a strategic decision to choose a name that can be used by other churches,” Mark noted.
Skywatchers is open to any Christ-following church where “effectiveness of the ministry could be utilized.” There are currently ten churches involved, eight of which belong to the Charis Fellowship. They are working to help dozens of other churches start their own Skywatchers programs.

In addition to ministering in churches, Skywatchers also has a school program. Students in the program are given time off of school property for participation. “When the kids shift off-premises, they can be taught the Bible,” Mark said. 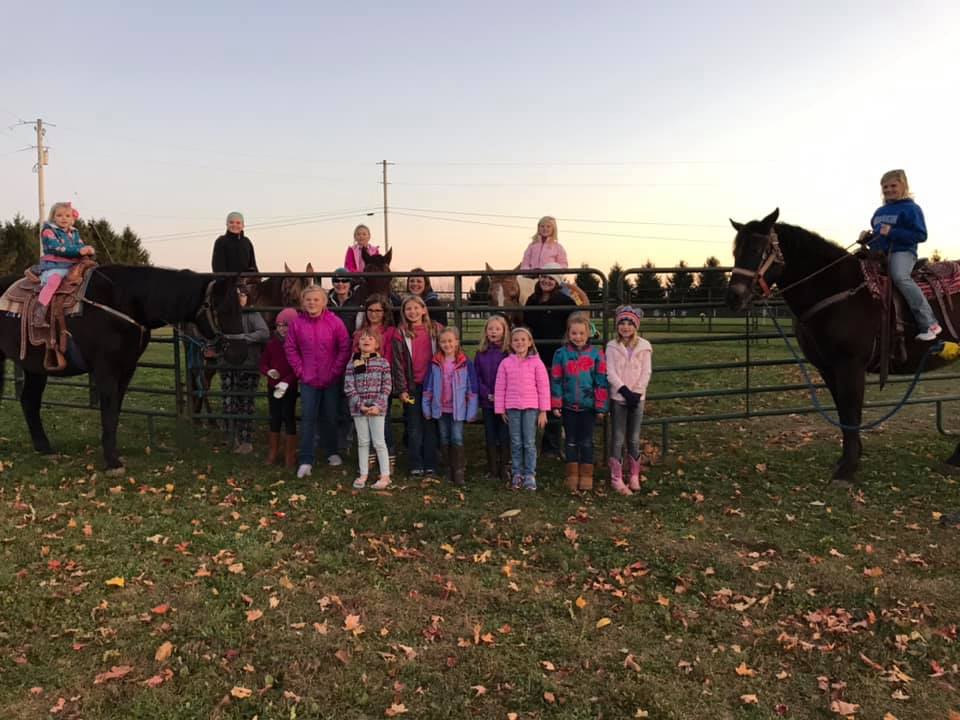 “We are only going to be so ‘successful’ with just a boys’ and men’s side,” he said. This is where Gemseekers, the program for young women, comes in. Established in 2014 at the Southview church, it is now a full-time ministry and works “hand-in-hand” with the boys’ program. Esther is developing the Gemseekers curriculum, logo, and uniform. “Catching up to Skywatchers” is her focus.

Both Skywatchers and Gemseekers teach life skills with biblical principles. The two programs teach outdoors skills along with various trades and hobbies. Skywatchers, for example, creates opportunities for boys and men to learn more about mechanics, plumbing, fishing, cooking, and woodcarving, among other things. Activities for Gemseekers focus on things such as knitting, crocheting, tire changing, bread making, and horseback riding. “We will definitely be using some of the same material” for boys and girls, Mark said. 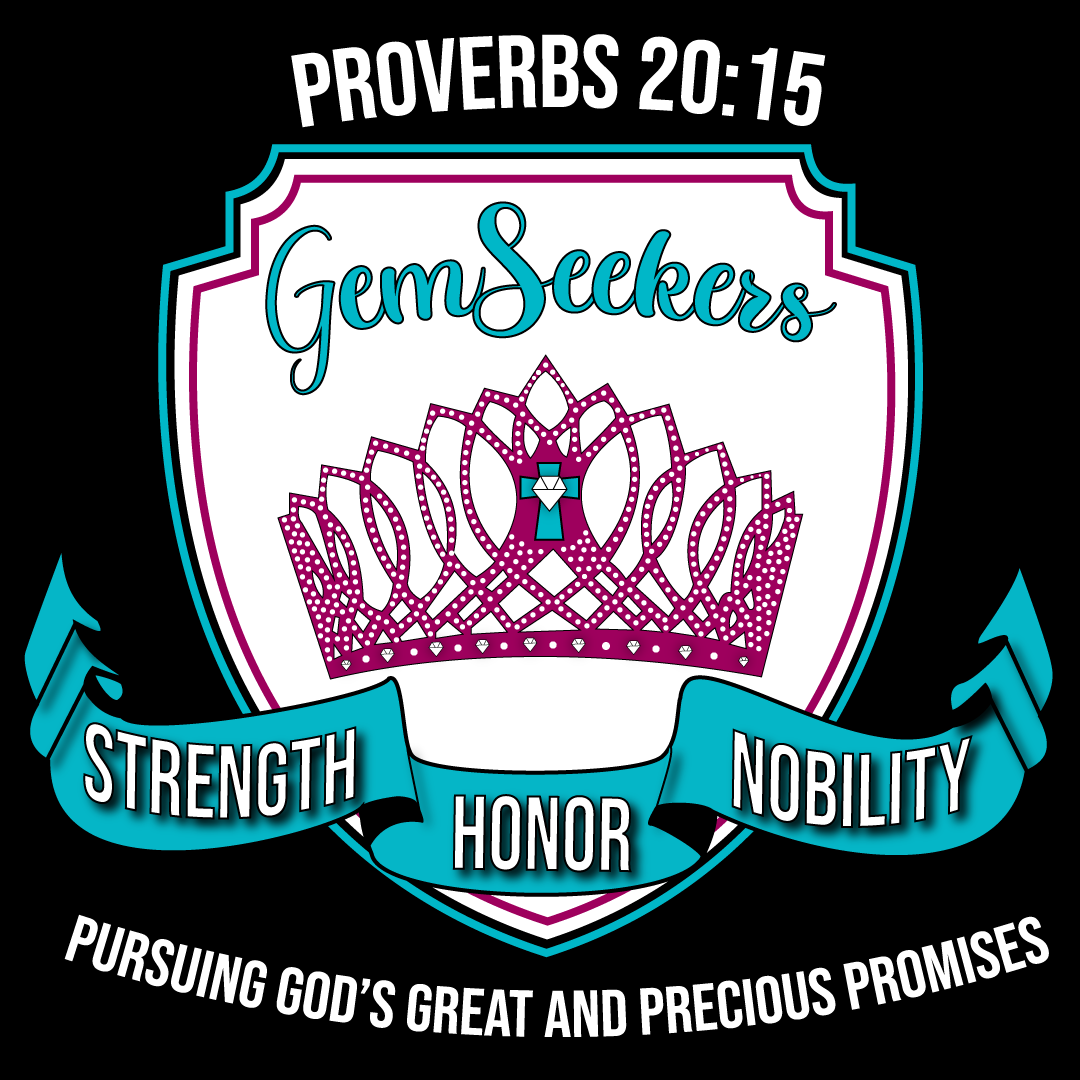 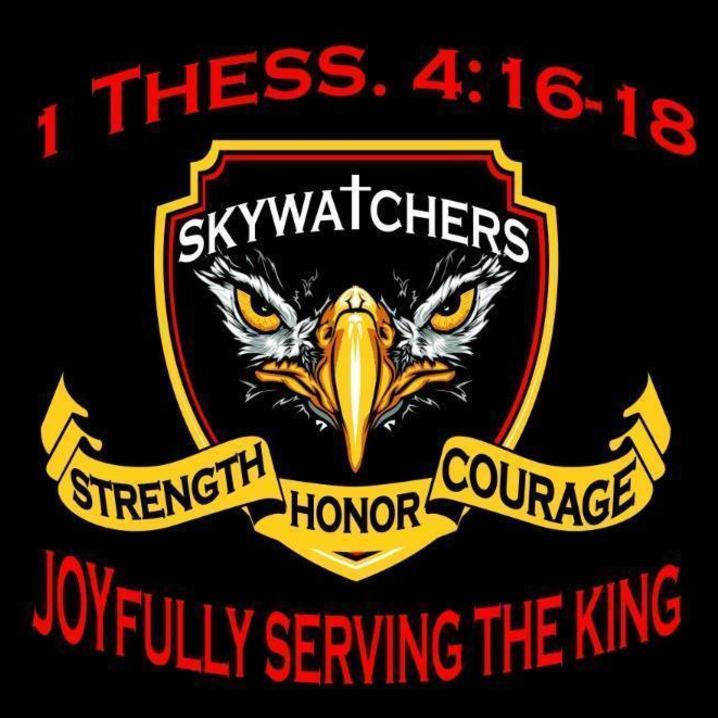 While other organizations such as Scouts BSA, formerly known as the Boy Scouts of America, have launched co-ed groups, the Skywatchers and Gemseekers have determined to remain separate. The two programs seek to build strong men and women in the Church. “Scripture clearly differentiates those roles,” he stressed. However, they have some co-ed events between the two, such as the recent Pinewood Derby in which the boys and girls competed against each other.

Mark said, “We have specific things we want to tackle” as they move into a full-time ministry. These include developing more Principles of Discipleship (POD) videos, which are the lessons for the kids; a trip to Alaska, which coincides with the outdoors aspect of the ministry; finishing curriculum; and building a new headquarters.

The current Skywatchers headquarters is “essentially an old pole barn.” However, a new headquarters is going to be built on an eight-acre plot leased from a local company, Sloan Concrete. The acreage is just south of Haysville, Ohio, not far from Ashland. The Skywatchers program is looking forward to using this site to host their Outposts and Gemseekers Retreats.

“This ministry can have a long-term impact on men and women, boys and girls,” Mark said.

Find out more about the Skywatchers and/or Gemseekers Programs on their website here. Sent Mark an encouraging note here.
– by Carolina Keegan