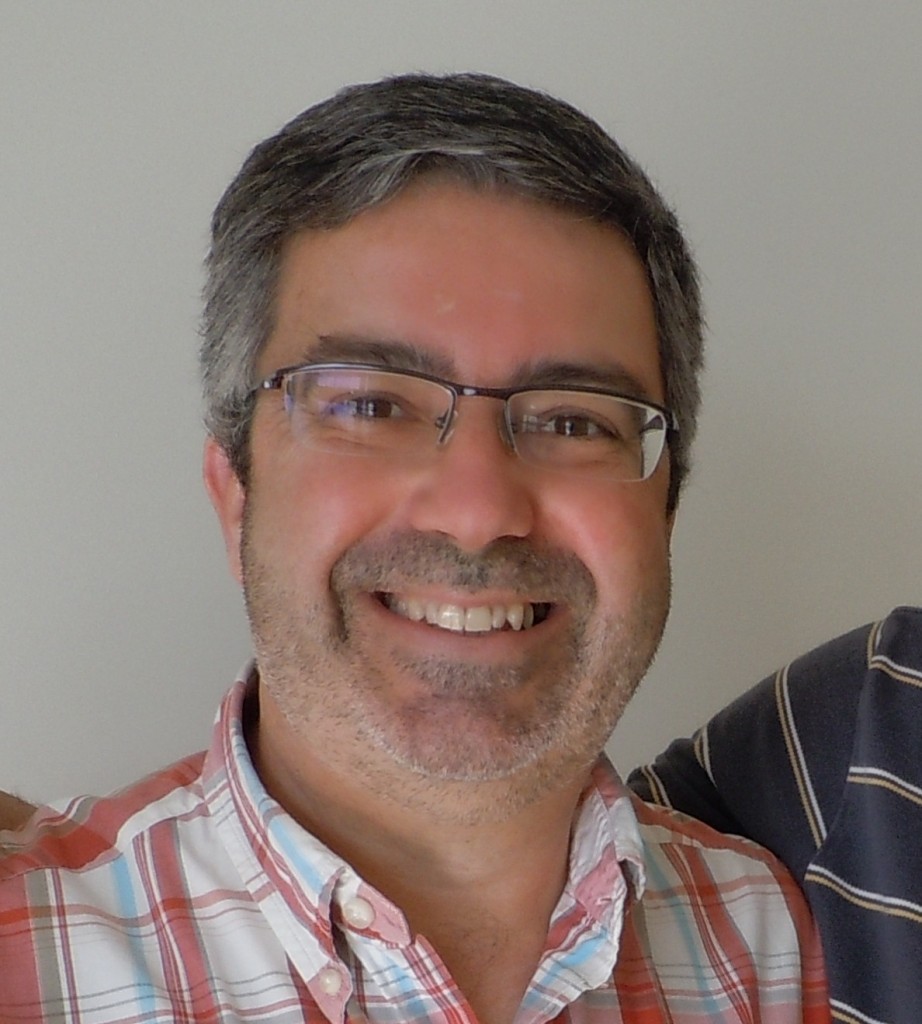 Alfredo Abreu, national ministry partner at Encompass World Partners, is dedicated to mobilizing Europeans to live a consecrated life for Jesus. He is currently working alongside the Grace Brethren missions’ team in Porto and serving European Charis Partners to plant churches in Lisbon, Portugal’s capital city.

At this year’s Vision2020 South, he addresses the topic “An Imaginable Church to an Unimaginable World” during the Sunday evening celebration. The conference will be held at the Atlanta Marriott Buckhead Hotel and Conference Center in Atlanta, Ga.

Born in Angola, West Africa, a place his family called home for several generations, as a teenager he moved with his family to Portugal, who were refugees from the civil war in Angola. Seeking a solution for the turmoil he observed in his home country, he became deeply attracted to the promises of communism. However, when he traveled to Florida as an exchange student, he was deeply touched by the way his American host family lived their faith in Christ in practical ways. Through the preaching of God’s word at their church, Abreu came to understand that Jesus’ way promised more than any Marxist ideologies could offer. As a result, he gave his life to Christ and was baptized.

Abreu graduated from the University in Lisbon where he received a degree in sociology and also produced, directed, and announced radio and TV shows with a biblical message. Later he became the national director for InterVarsity and met his wife Rita, who had been working with Operation Mobilization in the Atlantic and in North Africa.

After their marriage, Abreu and his wife went to Canada to study at Regent College for nearly three years. At the end of that time they were invited to work in Canada and in central Asia, but they felt called to return to Europe, where they have spent the last ten years church planting in Lisbon and leading the Portuguese Bible Society’s Bible advocacy work.

“My passion is to see people transformed by the gospel of Jesus Christ especially in the continent of Europe,” said Abreu. “I firmly believe in the power of the gospel today, even in a region that seemed to turn their backs on the Lord.”

Alfredo and his wife Rita have four children; Maria, Bernardo, Adriana and Francisco.