Yesterday’s Los Angeles Daily News takes a look at the current state of the football program at Simi Valley’s Grace Brethren High School. A portion of the story appears below. Click here to read the complete article. The school is a ministry of Grace Church, Simi Valley, Calif. (Jordan Bakker, senior pastor).

Grace Brethren football: How did a state power fall apart so fast? 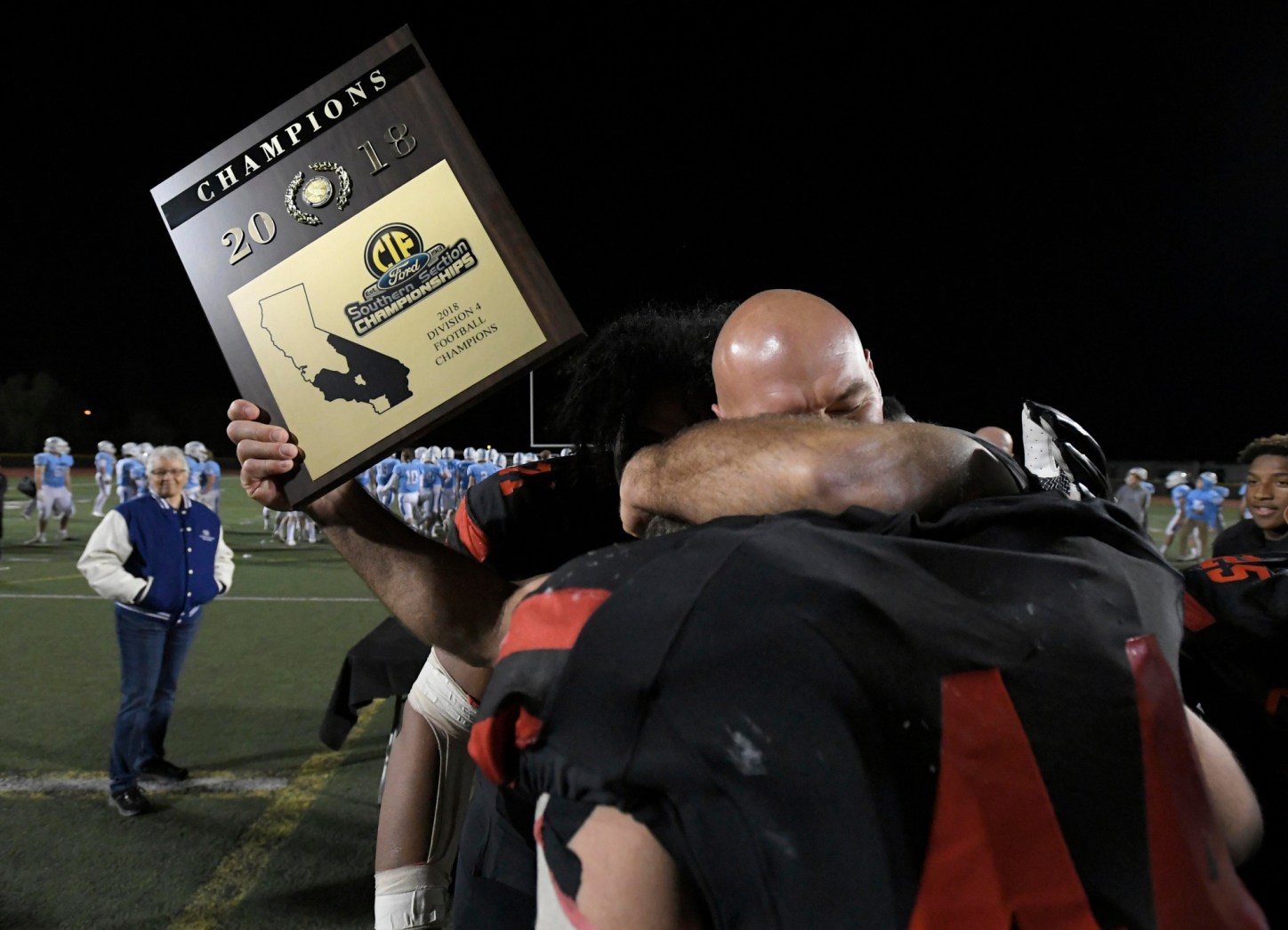 After a meteoric 10-year run where it accumulated over 90 wins, seven league banners, two CIF Southern Section championships, and a CIF State title, the team had only a dozen or so players show up for a practice a few weeks before it was supposed to play its first game of the abbreviated spring season.

There had been a steady flow of transfers from the school since Josh Henderson, the program’s head coach since 2010, announced in March that this would be his last season at the school.

But there will be no season for the Lancers this spring, and no final chapter for the Henderson era, as the school announced March 27 that for “the safety of our athletes, we will not put a team on the field” this spring due to low player turnout.

“I coached my final practice for Grace Brethren. We did not want it to end this way,” Henderson wrote that day.

How did one of the state’s most successful football programs the past decade go from having Division 1 aspirations one day then cancel its entire season the next?

That is a question many people in the local football community have been asking.

Here’s an analysis — broken down step by step — of what led to this, and perhaps what happens next.