“We hope to continue this for many years to come,” says Joy Cornelius, the secretary for Basore Road Grace Brethren Church in Dayton, Ohio (Zach Doppelt, lead pastor). Joy is the spearhead of the church’s outreach ministry, Basore Blesses with Soup. 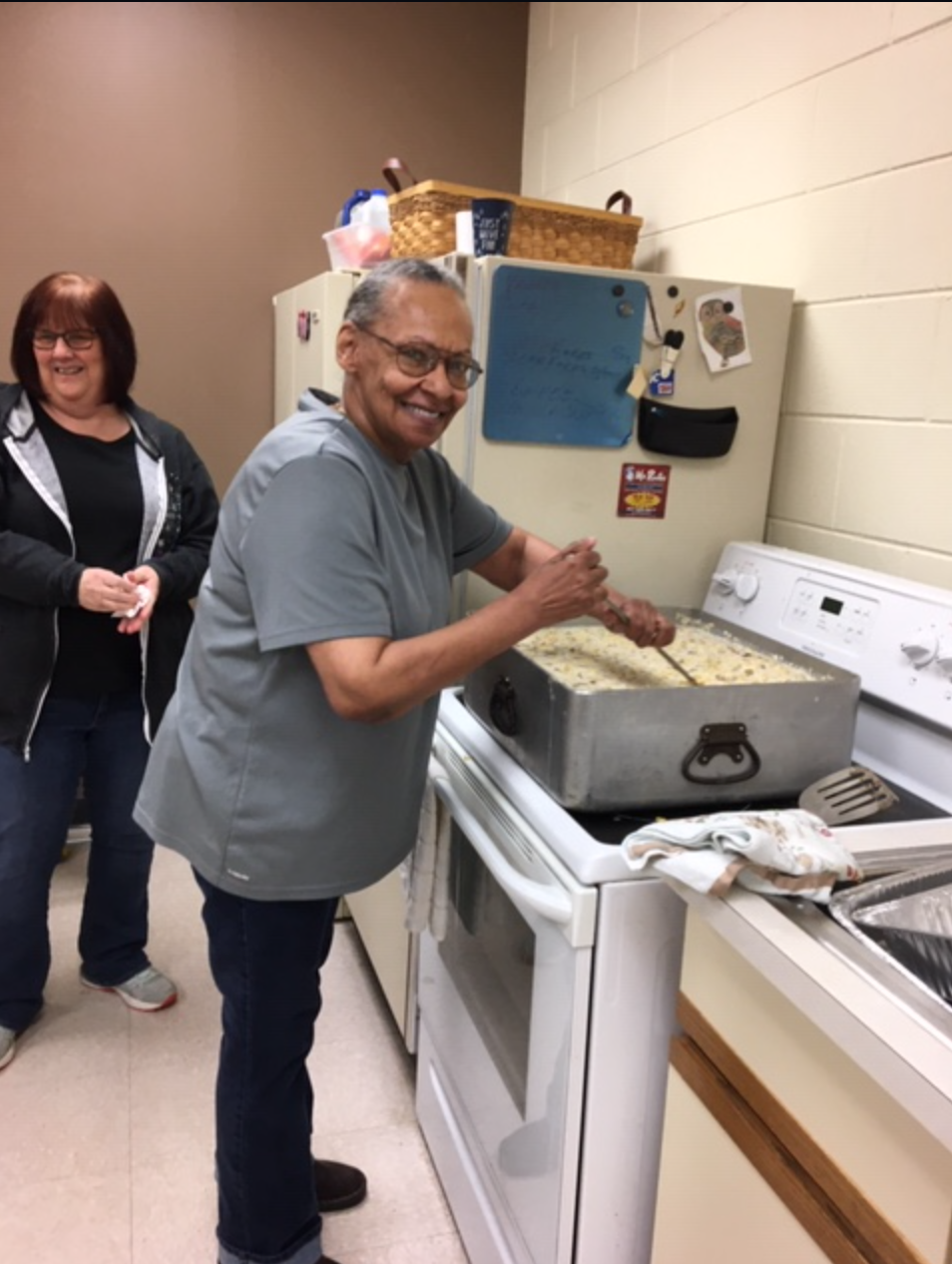 “We used the meat for a variety of things like, church dinners and families in need. We soon had so much in the freezer we decided we needed to come up with a creative way to use it,” says Joy.

They decided to make soup for the congregation’s shut-ins as well as the elderly. The congregation was also asked to submit the names of friends and neighbors whom they thought would be blessed by soup.

“We suggested they use it as a bridge builder,” says Joy. “We also gave soup to all of the families represented in our AWANA program, most of whom are unchurched. Every recipient got 2 quarts of soup and a mini loaf of homemade bread, unless they were a larger family, then they got double.”

During the second year of the ministry, members decided to include all the families living on Basore Road, the same road on which the church sits. The distribution took place around Valentine’s Day and included cookies in place of the bread.

“The first two years, we had more families than we had soup but like the widow’s oil, the pots continued to fill the 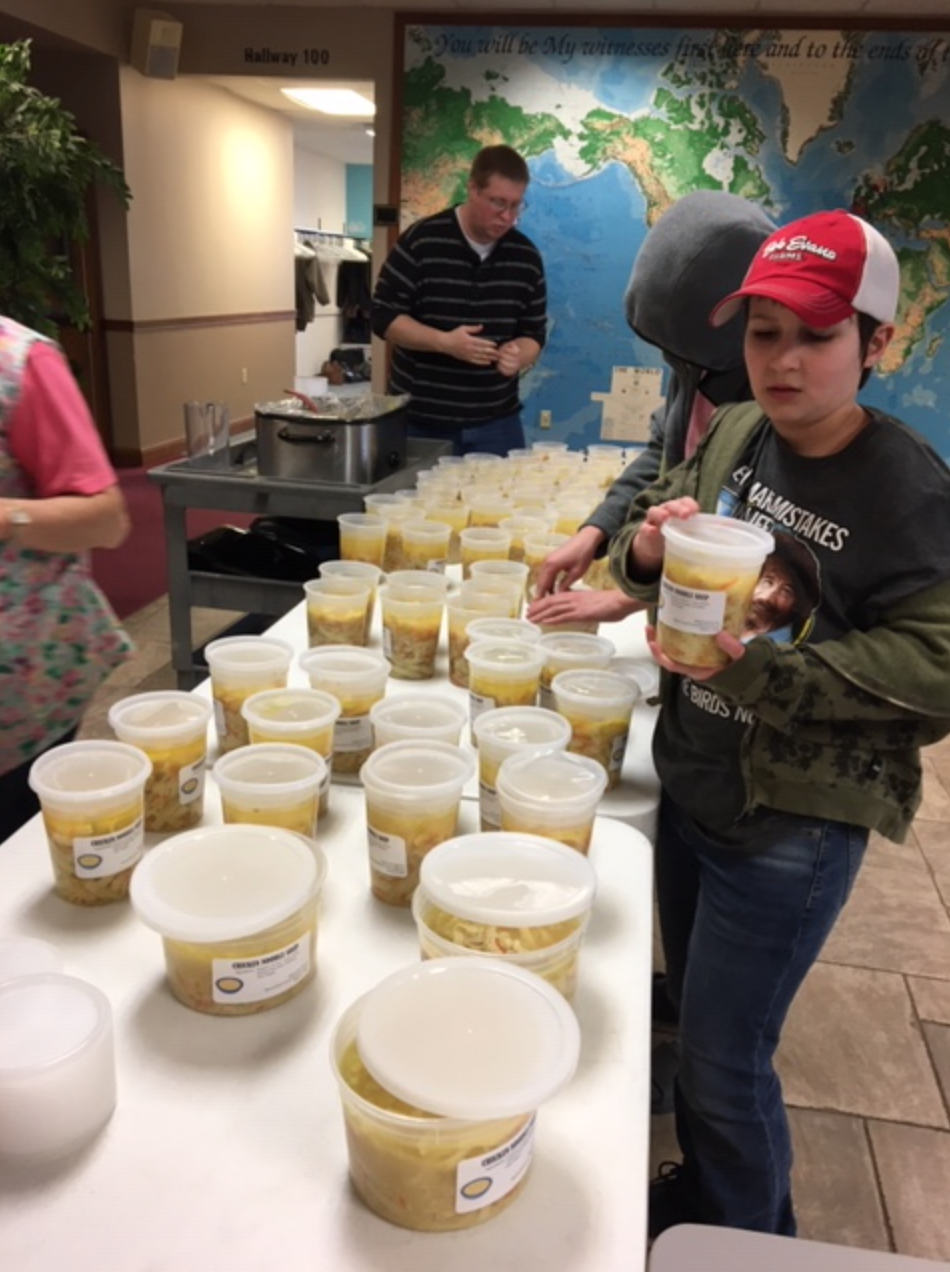 containers. It was amazing. We gave away 50-60 gallons of soup all prepared in a small church kitchen with one stove and as many roasters as our electric will permit,” says Joy.

Unfortunately, the company the church bought the meat from went out of business after the first year of the ministry. However, the event was so successful that that the congregation decided they had to continue it.

“The Women of Grace ladies buy all the containers, bags, and paper products, the church buys the meat, and the congregation supplies all the other ingredients plus the labor,” says Joy. “Another interesting fact is that one woman in our church writes a personal note that goes in every bag.”

This year, the ministry added more of Basore Road and one other street. The area (18 homes) was hit hard by the 2019 Memorial Day tornadoes that devastated the region.

“We also were able to give soup to other survivors of the tornadoes through a group that we have connections with,” says Joy.

Members who were involved with Basore Blesses with Soup made more than 40 gallons of soup and 100 loaves of bread this year. About 100 families were blessed including the tornado survivors and three group homes in the church’s local area.