Brian Winter, son of retired Charis Fellowship pastor, Chuck Winter, died on Saturday in Yakima, Wash. Below is a portion of a story from yesterday’s Yakima Herald.Click here to read the complete story. 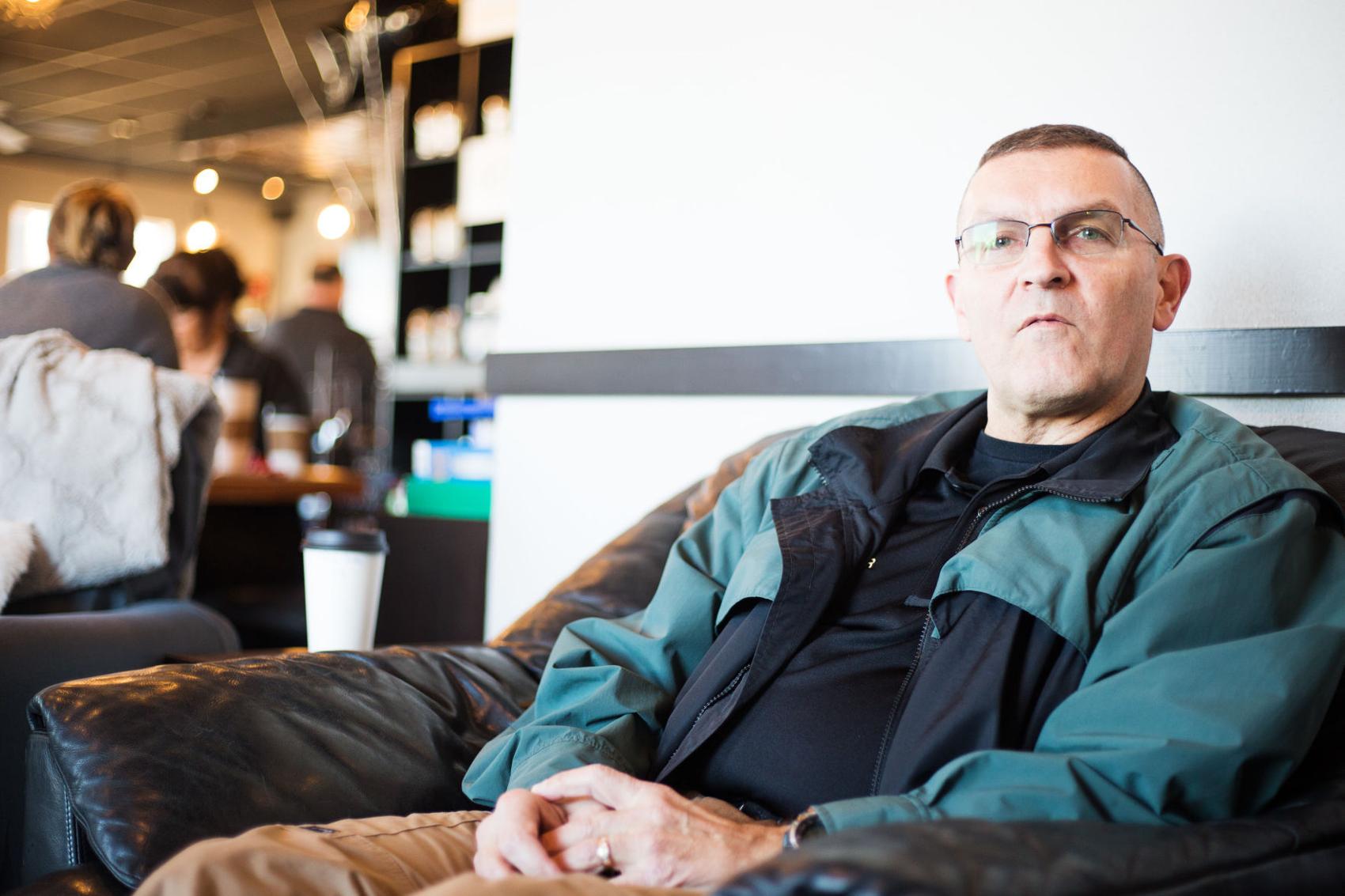 Winter, who was elected in 2014, declined to run for a second term after being diagnosed with ALS. He was 60 years old.

“Brian has faithfully served his community and his country,” the sheriff’s office said in announcing Winter’s death. “He is at rest.” … Born in Pasadena, Calif., Winter grew up in Harrah, where his father, Chuck, was a minister in the Grace Brethren Church. He graduated from White Swan High School in 1977 and earned a bachelor’s degree in law and justice at Central Washington University in 1983.