Yesterday’s Yakima Herald features an interview with Sheriff Brian Winter, the first since his diagnosis of Amyotrophic Lateral Sclerosis, or Lou Gehrig’s disease. Brian recounts how he first moved to the Yakima Valley as a young child when his father accepted the pastorate of the Grace Brethren Church, Harrah, Wash. A portion of the story appears below. Click here for the complete article. 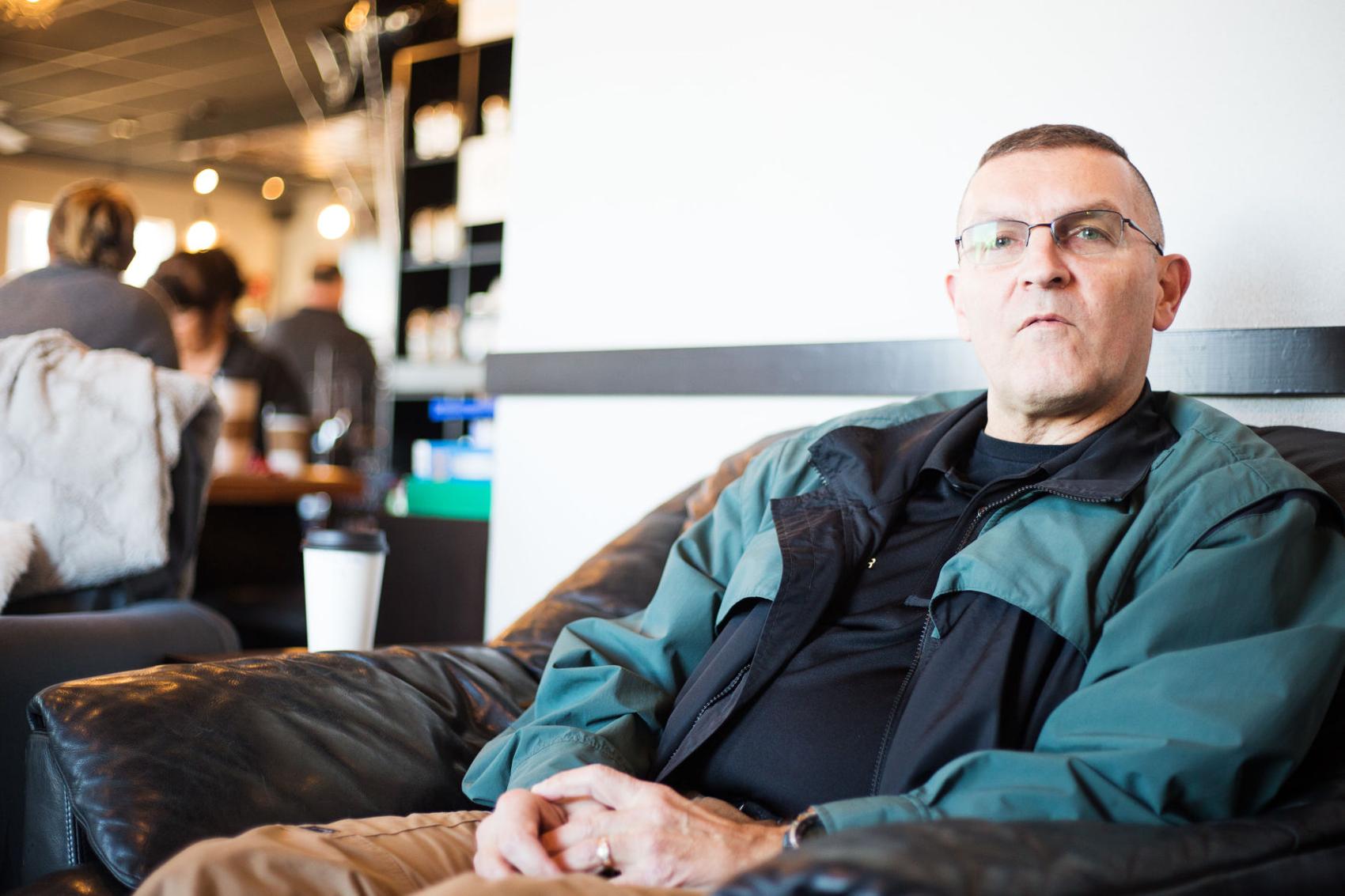 YAKIMA, Wash. — Elected as sheriff in 2014, Brian Winter was eager for a second term, given all he’s accomplished.

Those achievements, he says, include improved working relationships with other law enforcement agencies and also the community, and adding a traffic patrol unit to the Sheriff’s Office.

Sadly, though, Winter, 58, won’t be seeking another term when his expires at the end of the year. He’s been diagnosed with Amyotrophic Lateral Sclerosis, a terminal illness  also known as Lou Gehrig’s disease.

On Monday, Winter sat down over coffee with a Yakima Herald-Republic reporter to share how he’s dealing with his diagnosis and to reflect on his 30-year tenure in law enforcement.

Winter, with a firm handshake and square jawline, appeared fit and unwavering. Doctors say he has from three to five years to live.

“It was quite a shock,” he said of learning of his illness. “It’s a disease that affects people at a different rate. I’m still cleared for full duty.”

The diagnosis wasn’t made right away.

Last year, Winter started experiencing muscle weakness at times and felt as if he was tiring easily. He was sent to physical therapy and had been through a series of tests and getting opinions from different doctors before a neurologist finally diagnosed him on Dec. 7.