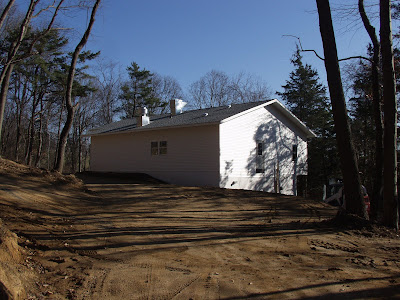 Sprecher Lodge at the Grace Brethren Retreat Center (Camp Conquest) in Denver, Pa., will be dedicated at 10 a.m., Saturday, June 9. The service will be followed by an open house and a light lunch.

The lodge is an expansion of an existing boys’ cabin.

“We added two bathrooms, a large meeting room, and a small kitchen to the cinderblock dormitory structure,” says Michael Gehlert, who has been camp director since 2002.

The building is named in honor of Bob and Josie Sprecher, who served faithfully at the camp for many years.

The Retreat Center is a ministry of the Northern Atlantic Fellowship of Grace Brethren Churches.