Cars for the Community 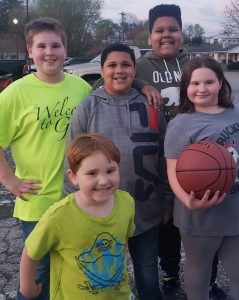 The car show started as an outreach in 2013. Senior Pastor John Bayer said, “Our goal was to bring the community into our church and find ways to build relationships. We wanted to find out where people who had an interest in cars were spiritually.” Each year they do just that, welcoming hundreds of people to the church for the show. 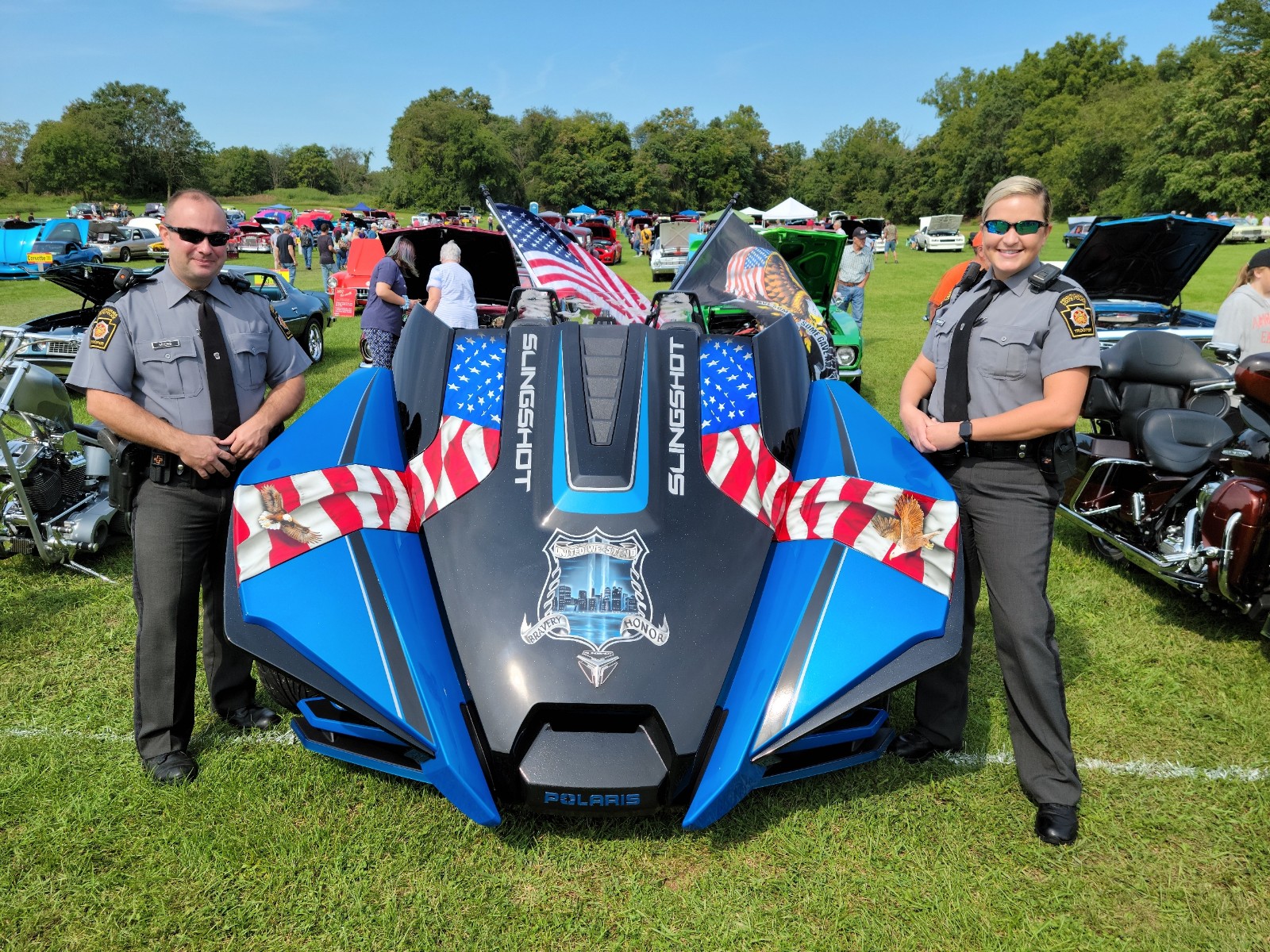 Another key element of the show was fundraising for community projects. This year the car show raised $6,700. Funds from the first two years of the show were used to build a community playground on land donated by the church. The Grace Community Playground continues to grow and now has seven pieces of play equipment and a basketball court with an anti-shatter backboard.

The next project that funds from the car show will support is outfitting a Family Restore Center, a garage where children and parents will learn to restore motors and rebuild transmissions together. These classes would be coupled with a devotional about how God wants to restore us and have a relationship with us, and how we can have better relationships with each other. 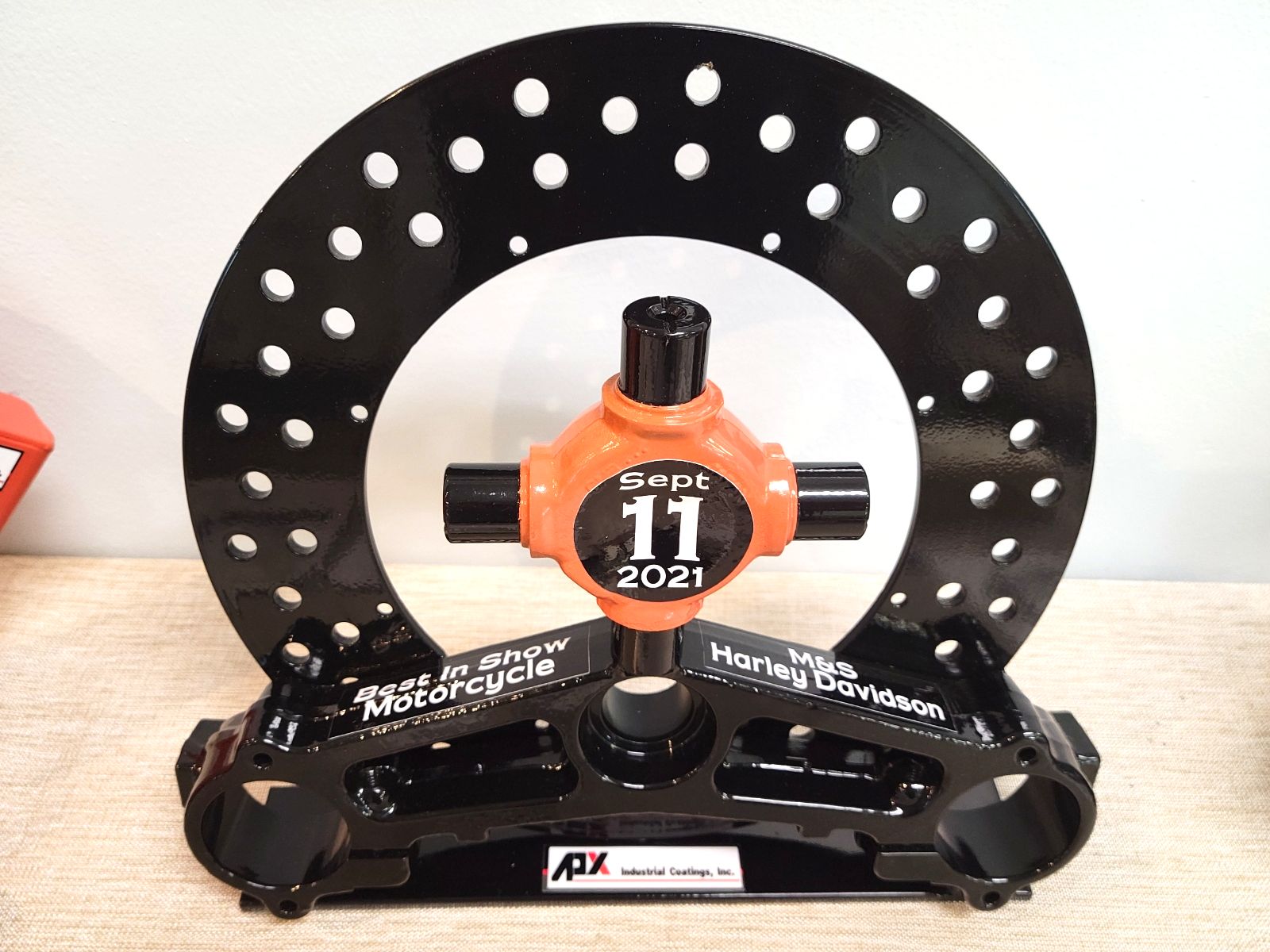 Each year the car show awards first, second, and third place in 26 categories, as well as a best in show for cars, trucks, and motorcycles. Trophies are uniquely designed each year and custom built out of car parts. This year they had 170 vehicles on display and awarded 81 trophies. 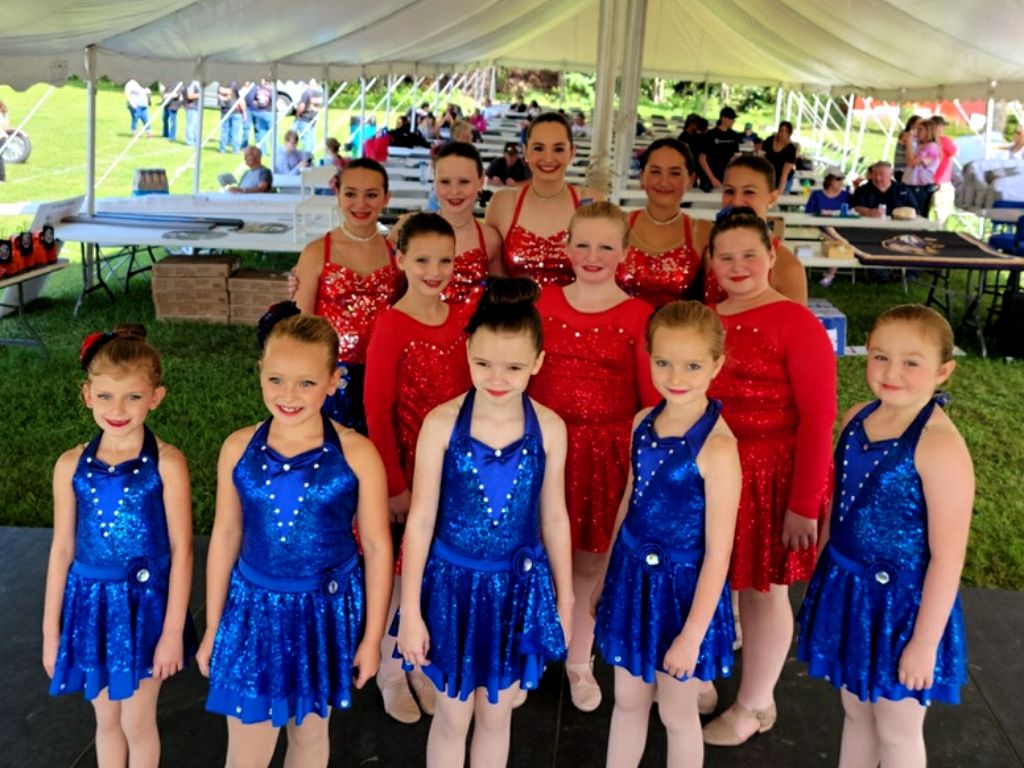 In addition to the car show, the event also has face painting, animal twists balloons, Operation Christmas Child shoebox packing, barrel train rides, a scavenger hunt, both a live and silent auction, live entertainment, music, and food. They have partnered with more than one hundred business who sponsor trophies, donate items for the auction, and volunteer their time to staff the event.

As John reflected on a conversation he had with a man from southern Maryland several car shows ago, he recalled, “It was Bill’s first year to attend and it was raining. I asked him and his wife if they were having fun yet. Bill replied, ‘Even in the rain this is the best car show. It is well organized and it goes to a great cause to benefit local children and their families.’ And every year since, he has been back.”

The event is held the second Saturday in September each year. Plans are already underway and trophies in the works for next year’s show. Connect with Pastor John here.