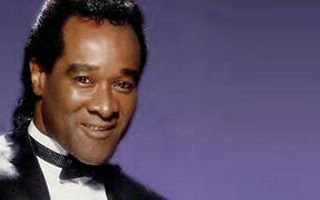 As the Patillos were driving, following concert appearances, a large explosion caused smoke and flames in the air conditioning unit. The entire front of the RV was engulfed in flames before Leon could pull the RV off the road.

The fire damaged the RV’s electrical system, so none of the power-lock doors would open. Renee managed to get her door open, but due to the flames, Leon had to break a window and crawl out. The couple ran approximately 100 yards before the RV exploded and burned to a frame.

“Leon incurred scratches on his back from trying to go through the driver’s window, and I have a few cuts on my fingers and some under my feet from not having any shoes,” Renee said. “We did not have any burns. We inhaled a lot of smoke, but we are OK now.”

The fire destroyed personal effects and the love offerings they had received at their recent concert appearances.