At the end of July, Bud Olszewski will retire from the role of senior pastor at Grace Brethren Church, a Charis Fellowship congregation in Rittman, Ohio, after 38 years of service.

Bud grew up in inner city Philadelphia, and he accepted Jesus as his Savior at the age of seven. His faith was tested one year later when he was hit by a car, an experience he never should have survived. The doctors told his parents he wouldn’t live through the first night; they said if he did, he would never walk again. He spent weeks in the hospital and then months in a full body cast. The doctors said if he was able to walk, it would be with a limp and his body would never progress past the size of an eight-year-old. Ten months after his accident, Bud was not only walking, but back to running and playing soccer. 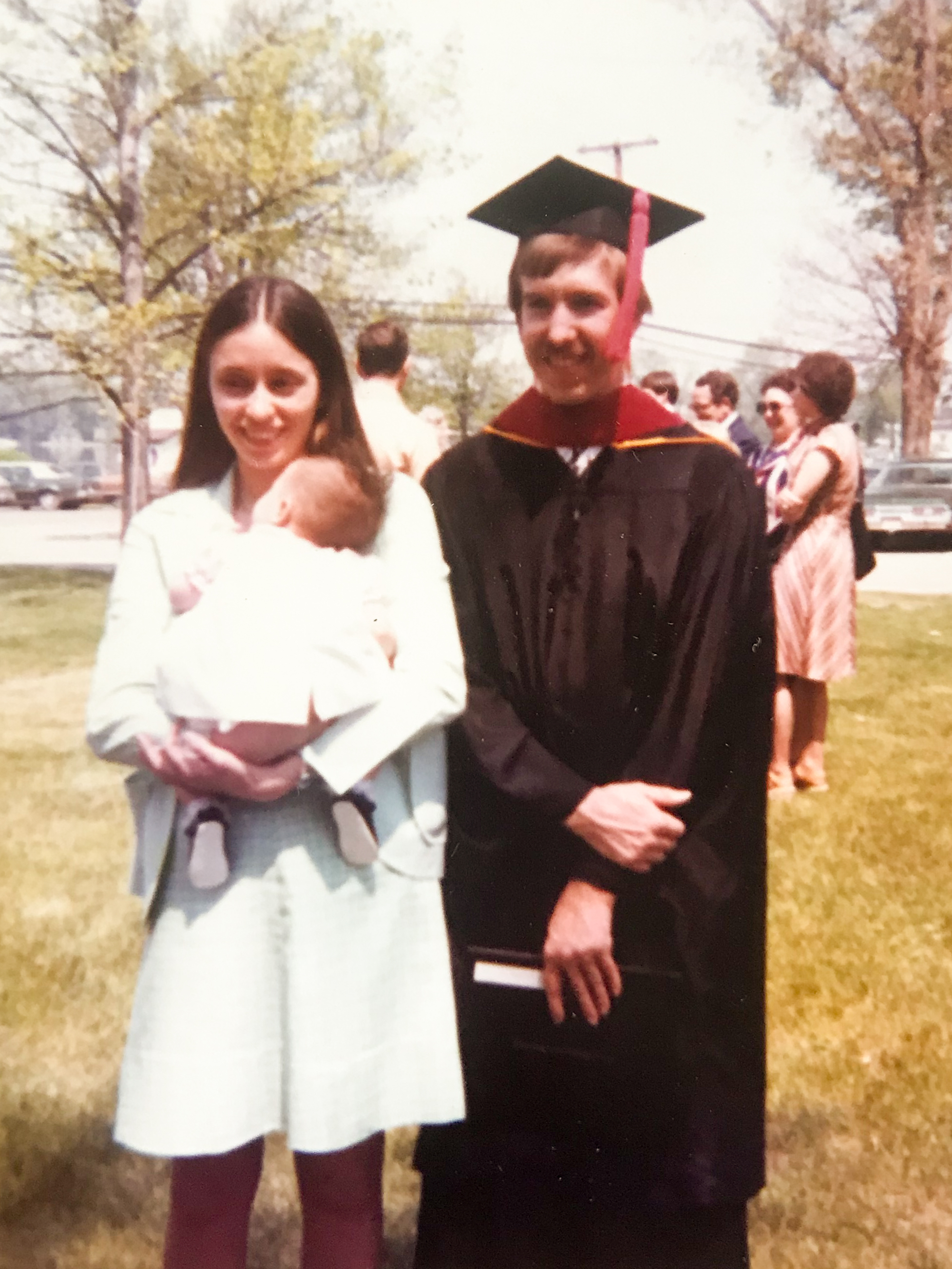 Bud knows he survived and recovered by the hand of God, and he learned a lot about God’s faithfulness during the whole experience. He rarely talks about the accident, but on the 60th anniversary of it last December Bud shared the story of God’s faithfulness and provision throughout that time. See his whole story here. Bud said, “I learned at an extremely young age about the faithfulness of God and His presence. It has marked me throughout my life because I know He’s there and takes care for me.”

When Bud was a teenager he began attending the Third Brethren Church in Philadelphia, where he became connected with the Charis Fellowship and its ministries. He attended Grace College & Theological Seminary, where received a B.A. in Psychology & Sociology, followed by a Master of Divinity. Although no education can fully prepare you for real-life, hands-on ministry, Bud notes that “the great training at Grace helps us to adapt to ministry today so that we are still effective.” 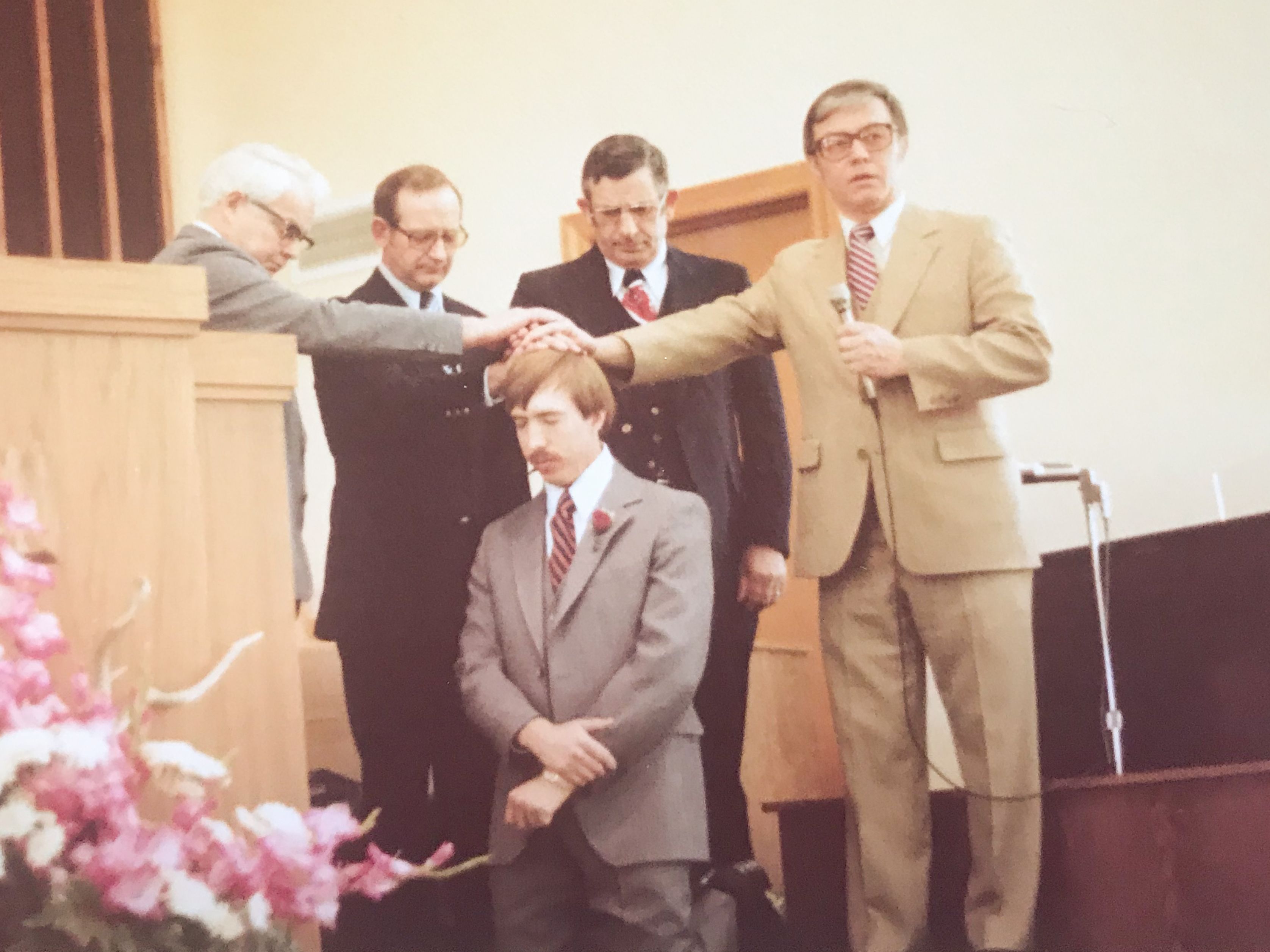 Bud immediately got involved in the community once he began pastoring the church in the small town of Rittman. His involvement with the local school ranged from soccer coach to crisis counselor to leading a release-time Bible class, the latter of which he is most proud of and has done for the past 13 years. He has also served on the boards for CE National (now Momentum Ministry Partners) and the Association of Grace Brethren Ministers (now Inspire — Charis Pastors Network). He also attends monthly lunches with other Charis Fellowship area pastors.

After retiring, Bud plans to continue to coach soccer, something he has done for 27 years, and to build and maintain relationships with others.

Bud has been married to his wife Ann for 47 years. They have been blessed with three children and six grandchildren, all of whom live within a five-minute walk of them. “I am very grateful this role of ministry has provided us the opportunity to stay close to family,” Bud said, “It has been the biggest blessing.”