A story on the news site for The Sentinal, Carlisle, Pa., tells about an upcoming car show in Chambersburg, Pa., that will benefit a playground at the Grace Brethren Church in Chambersburg (John Bayer, pastor). A portion of the story appears below. Click here to read the complete article. 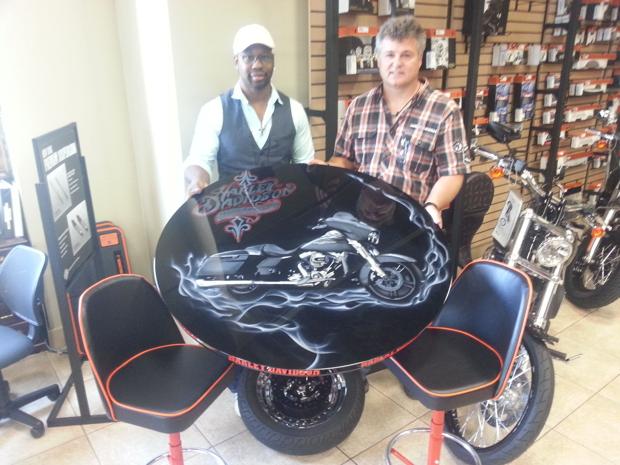 CHAMBERSBURG — Grace Brethren Church, 315 S. Edwards Ave., Chambersburg, will offer a variety of unique items at its third car show and auction from 9 a.m. to 4 p.m. on Sept. 12.

According to Pastor John Bayer, event coordinator, the show was first held in 2013 in memory of his parents, John and Kathy Bayer, as a fundraiser for a children’s playground.

The Grace Community Car Show group, which includes 63 area businesses and 15 individuals who plan and organize the event, raised $16,000 the first two years and was able to get the playground off the ground with slides, tunnels and other equipment for 2- to 5-year-olds.

Bayer said the second stage of the project is to install a large set of equipment for 5- to 12-year-olds that will feature swings, slides and climbing boards.