The most recent newsletter from the Eagle Commission has been released. Here are a few highlights from John W. Schumacher, PhD, Chaplain (Colonel) USA, Ret., Chaplain Endorsing Agent, FGBC: 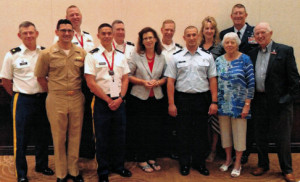 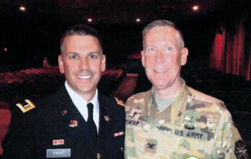 Schumacher also noted that Matt Frost just graduated from Chaplain Basic Officer Leadership Course at Ft. Jackson, S.C. He is pictured with CH Penfold who is the Garrison Chaplain there. Matt is now a Chaplain (Reserve status). 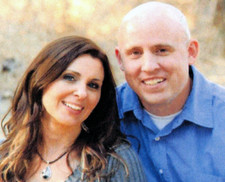 A new chaplain was also introduced in the newsletter. USAF CH Phil Smith has joined the ranks of the Grace Brethren chaplains. He is pictured with his wife, Penny. 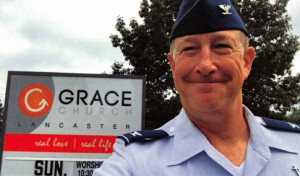