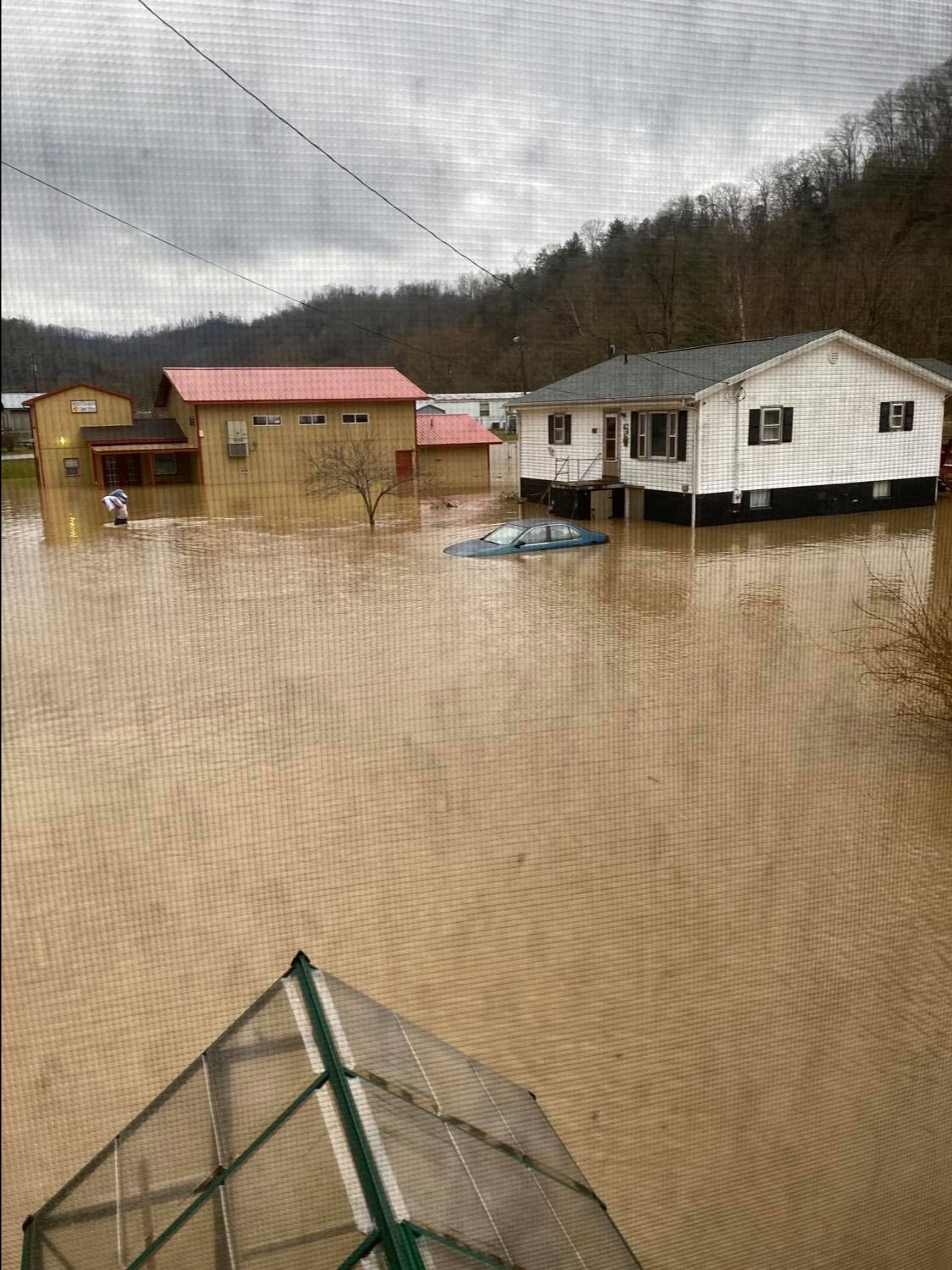 On March 1, Pastor Mike Tabor at The Happy Church, a Charis Fellowship congregation in Jackson, Ky., woke to find several feet of water covering the church campus. It surprised everyone when the area received more than 5 inches of rain over the 1–2 inches predicted. Combined with the recently melted snow and ice, the ground was oversaturated which resulted in severe flooding over eastern Kentucky.

Because of the excess water, the nearby Kentucky River rose to 39 feet, a mere three feet less than the worst recorded flood in the area in 1939. Many families who lived along the river’s edge lost their homes and are still seeking shelter. “The poor communities that live in the flood plain along the riverbanks were hit the most,” Mike said. 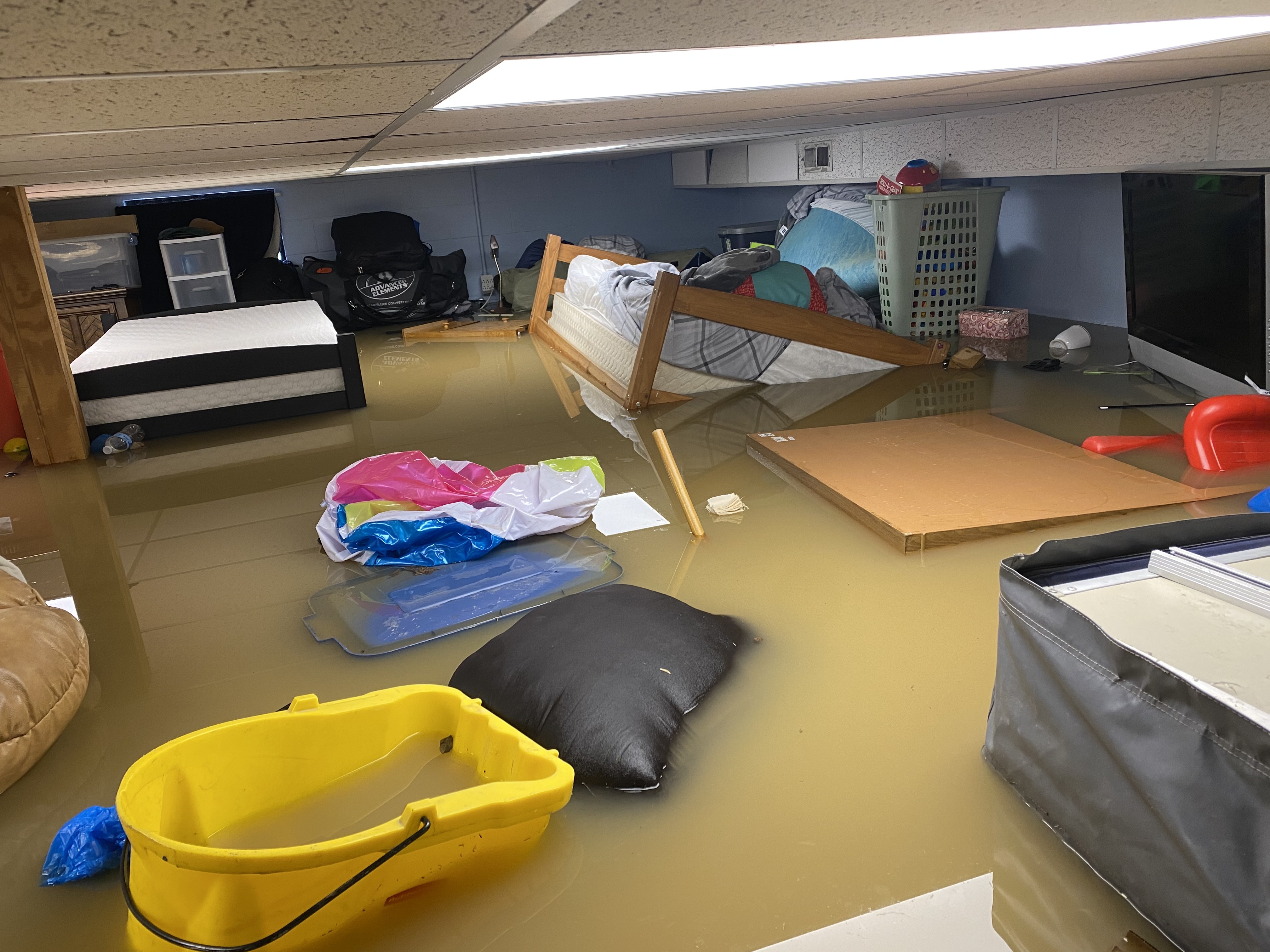 The Red Cross put some families up in hotels, and The Happy Church has been working toward restoring their buildings to open as housing for teams to help at the church and in the community. They had standing water in eight of their buildings and had to cut out and replace walls and insulation in three buildings. Two trailers were condemned. They prioritized repairing their bathrooms and kitchens in the gym and barn so they get quickly get back to serving their community. 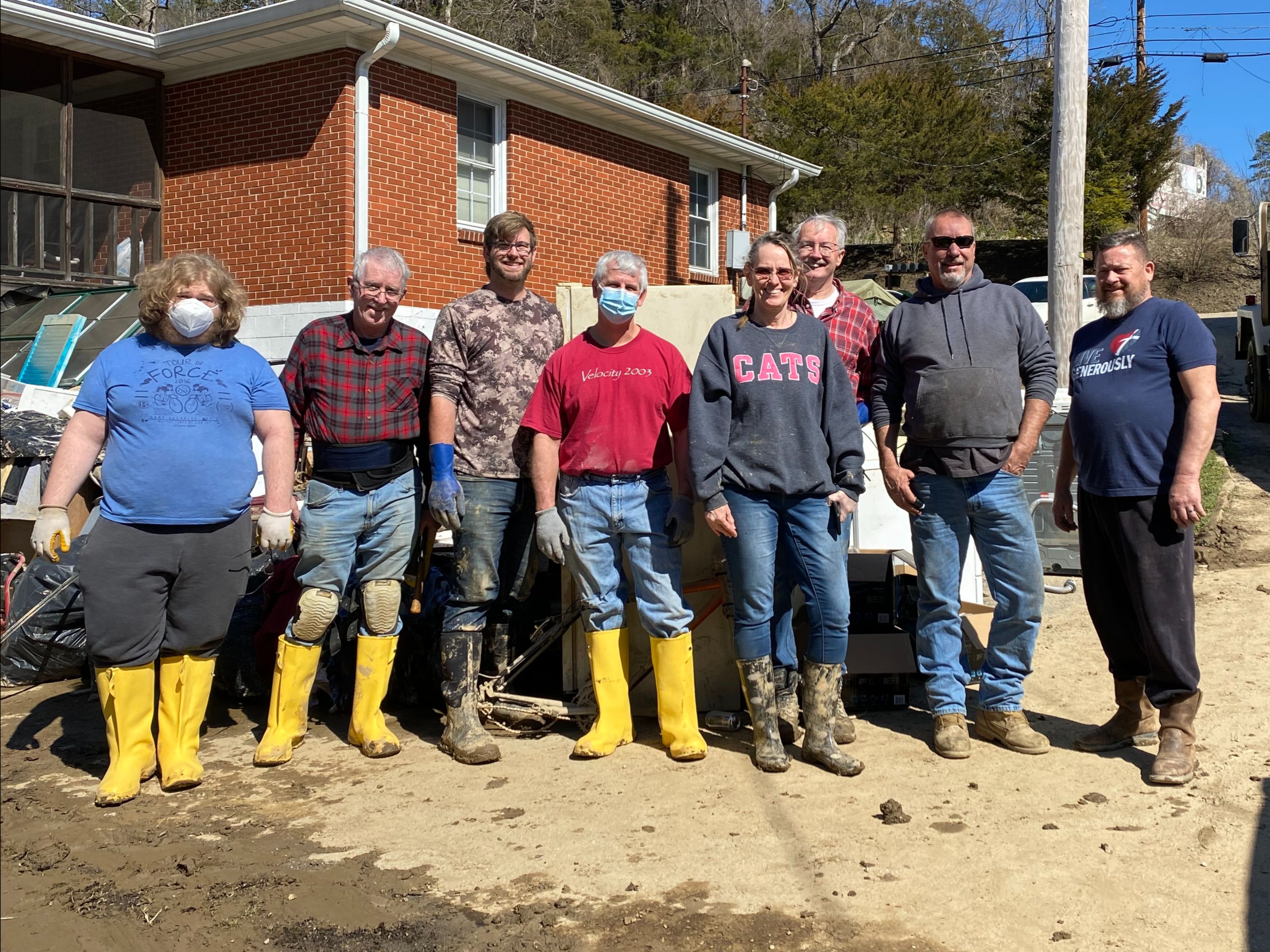 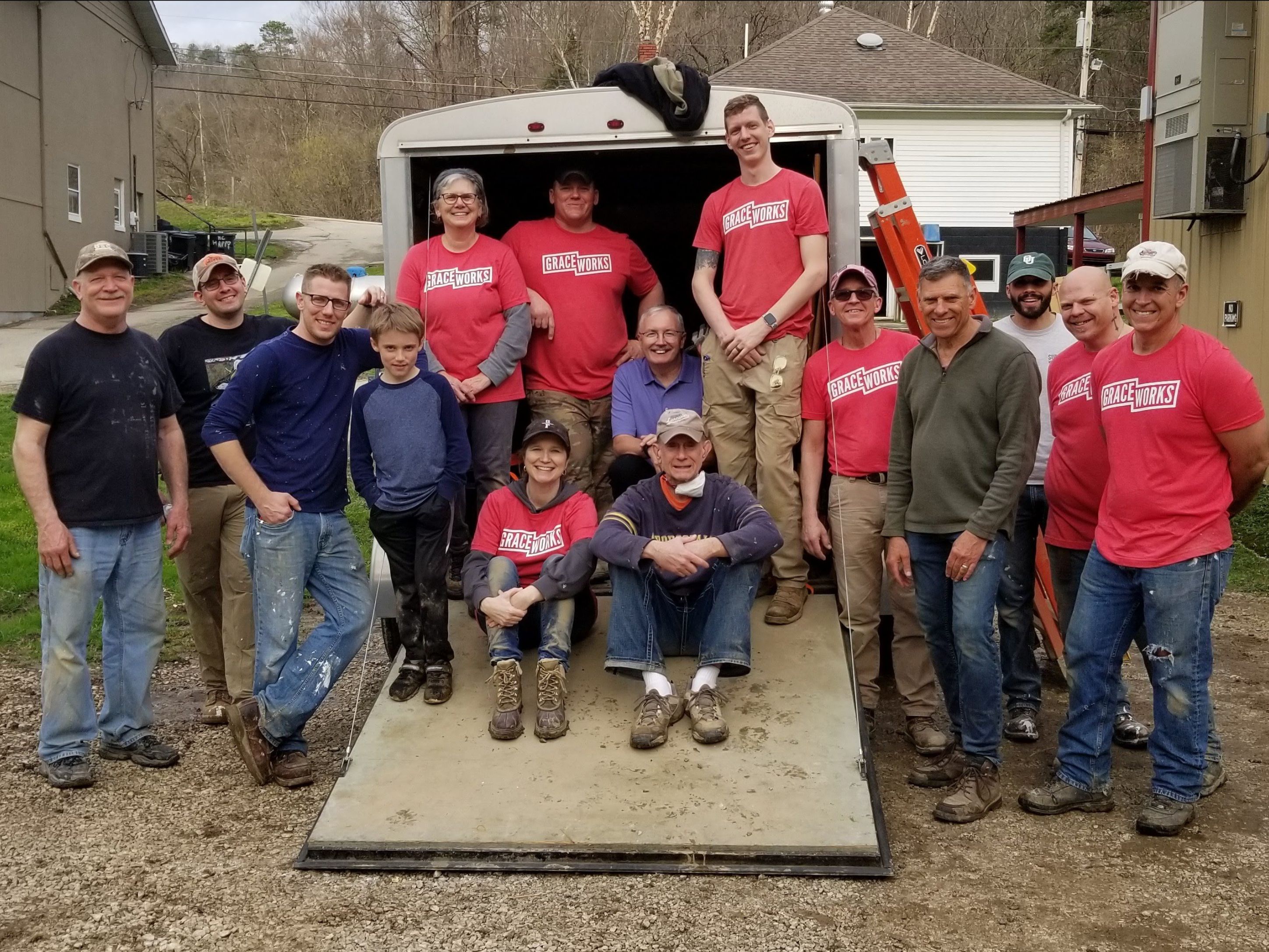 Several churches and mission organizations outside of the Fellowship contacted Mike about serving the area. “Everyone wanted to help,” Mike said, “it encourages me in the family of God, but especially in the Grace family.” 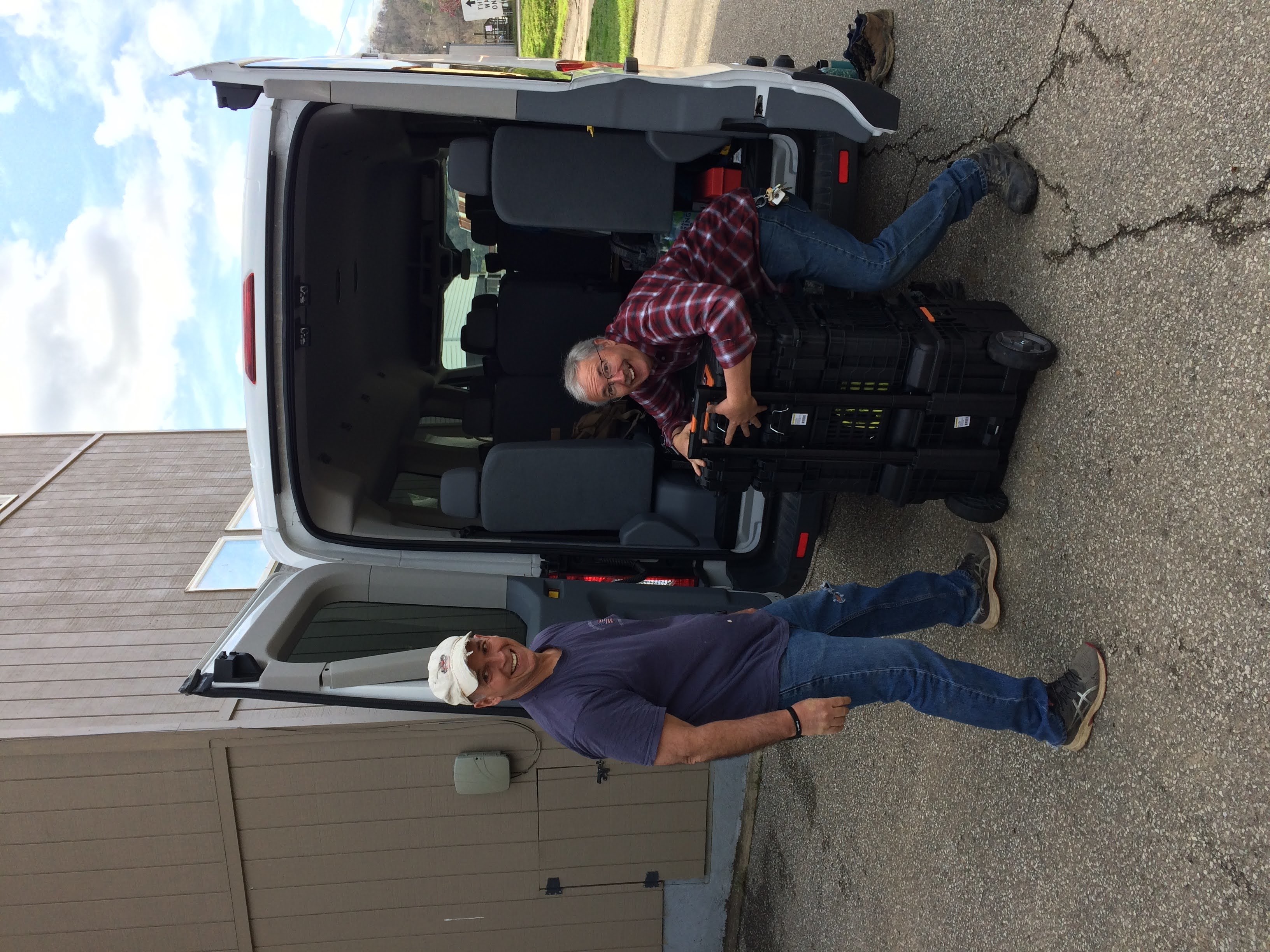 been a long process, even with additional hands. Mike said it took two days just to scoop mud and sand out of their parking lot and three staff homes on campus. They have been running fans and dehumidifiers and have begun the rebuilding process.

Support Kentucky Flood Relief efforts through a MudLove fundraiser here or by donating through Encompass World Partners Disaster Relief here. Follow along with their flood updates on their Facebook page here. Send Mike an encouraging note, or see how you can get involved, here.