Coats for the Community

“We are getting out in the community and telling people about Jesus,” says Jerry Swain, an elder of Winchester Grace Church, a Charis Fellowship congregation in Winchester, Va. (Kevin Mincey, lead pastor). 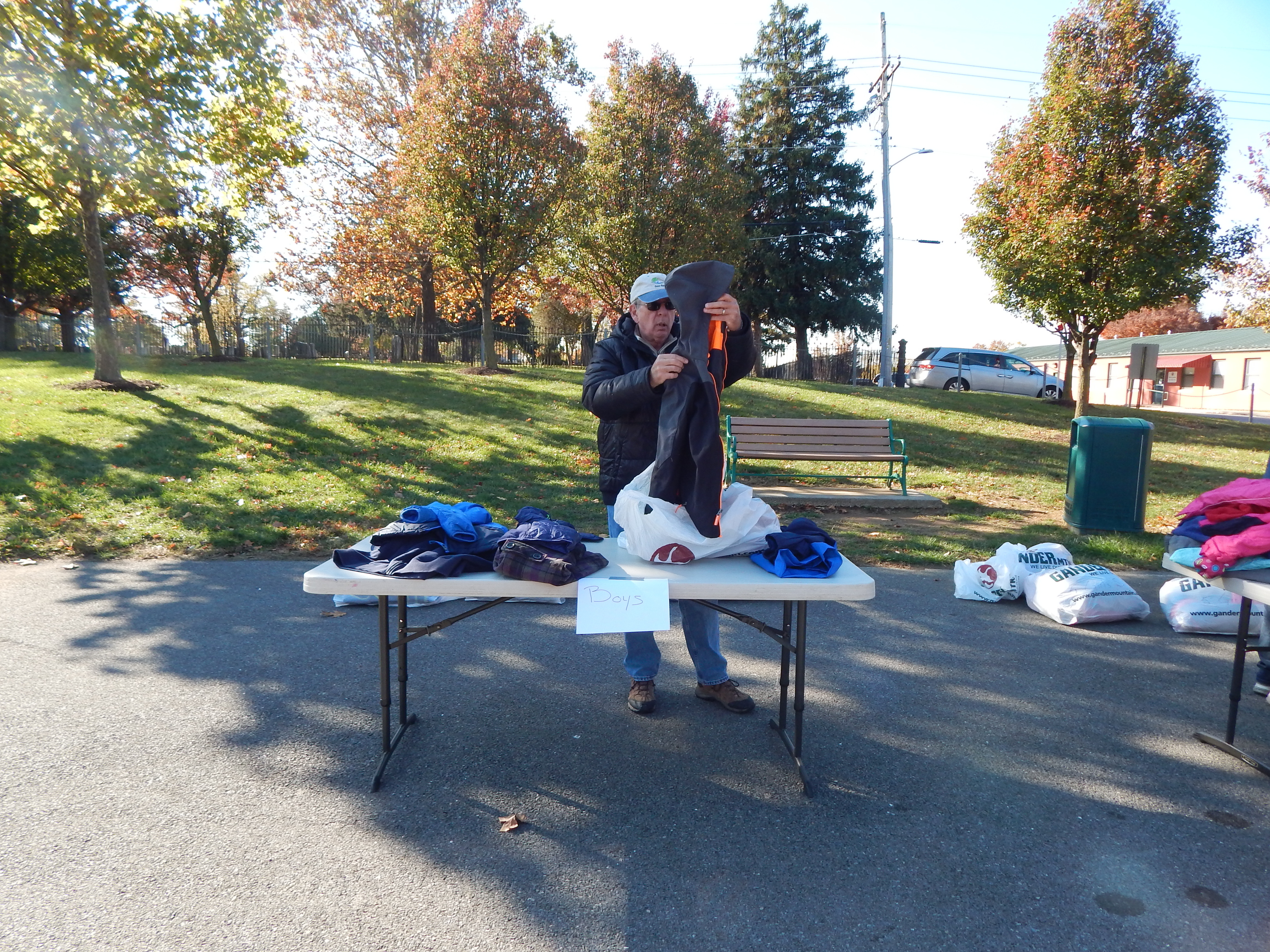 This year, they collected 400 coats. Prior to November 2, Winchester Grace partnered with their local newspaper, radio station, and several online news sources to get the word out along with distributing flyers in the weeks prior.

“It’s a huge group effort,” says Jerry. “This year we had somewhere between 25-30 volunteers help with 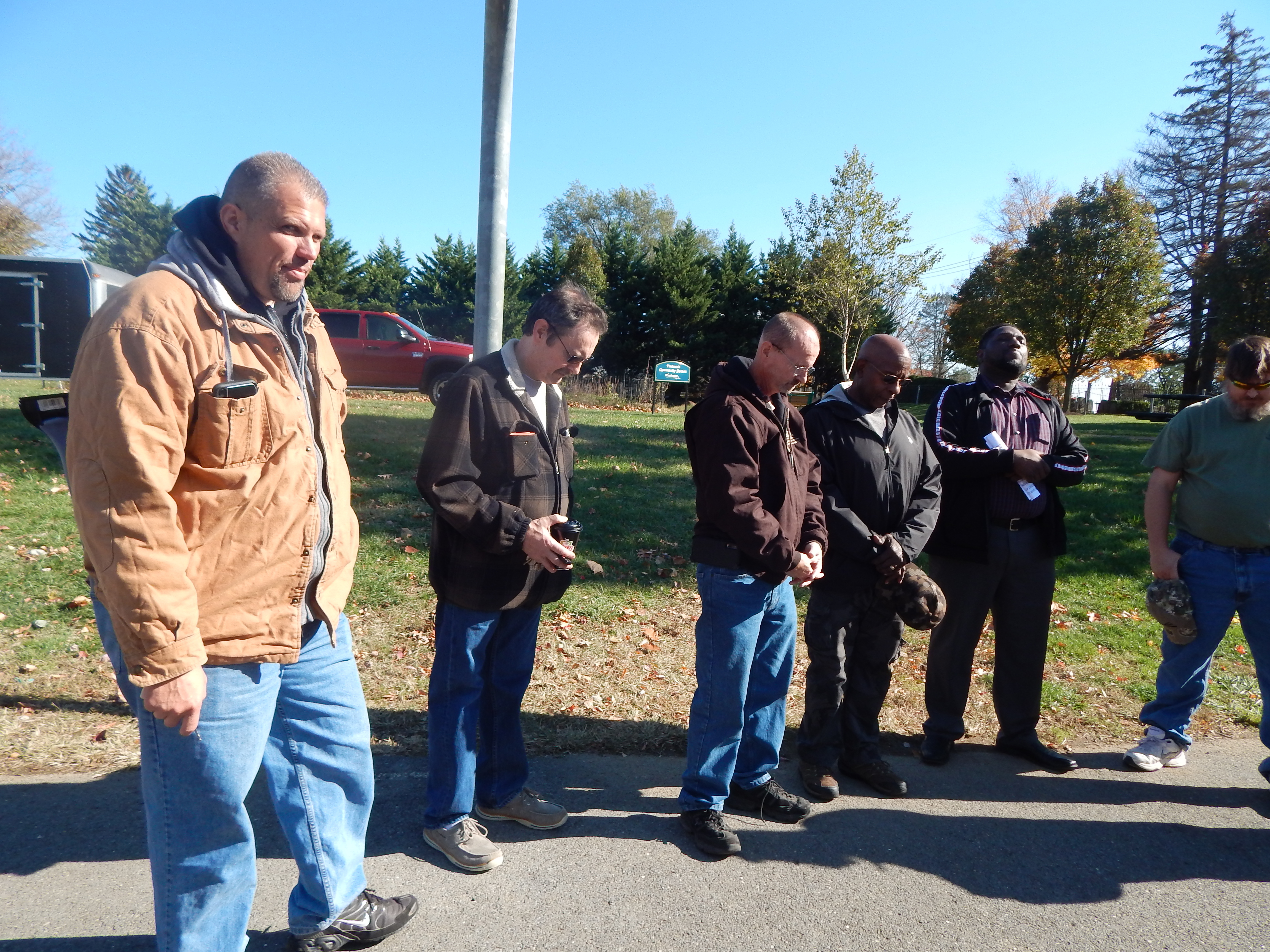 advertising, setting up, and handing out the coats. Our youth group is also highly involved in the process.”

On November 2, they set up tables filled with coats at a local park and distributed nearly all of the items to those in need. The remaining coats are donated to other organizations in the area who will in turn give them out this season.

The church is already making plans for next year’s coat distribution. They hope to make it an even larger community event which would include serving refreshments and other activities with hopes of drawing in more people who are in need.