Grace College graduate and former Lancers assistant basketball coach, Matt Moore, is profiled at the online news site, InkFreeNews, upon his appointment as head basketball coach at Warsaw (Ind.) Community High School. A portion of the story appears below. Click here to read the complete article.

Sense Of Community Is Important To Matt Moore 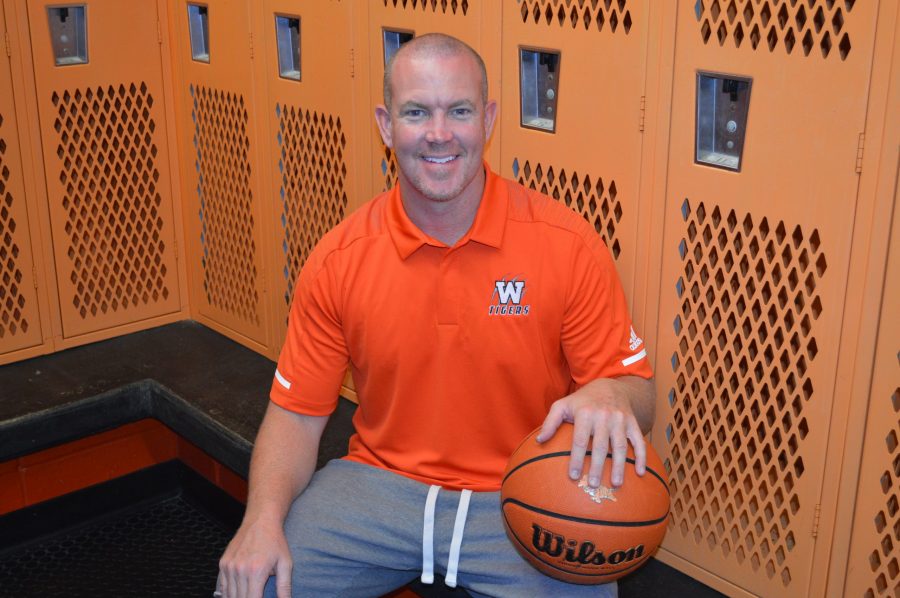 Sometimes the pull of being closer to family is enough to cause one to leave what may be a more lucrative job. So when Warsaw Community High School contacted Matt Moore about being the new boys basketball coach, “this was home, I have siblings living here and I could be close to my family,” Moore said.

Both his parents were teachers and he said he knew as far back as elementary school he wanted to be a coach. In 2002, Moore graduated from Grace with a degree in secondary education/business. Three years later in 2005, he earned a master’s degree in physical education from Ball State University.