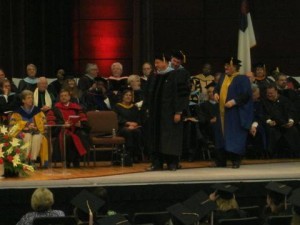 Terry continues to work part time at BMH, where he oversees editing and publishing of book projects. He is also the founder and primary contributor of this blog. He and his wife, Sharon, are members of the Winona Lake, Ind., Grace Brethren Church (Bruce Barlow, lead pastor), where he is currently the Moderator and serves on the Board of Overseers.