Over the past six months, Trey Gilmore has been leading the Contrast Church launch team in laying the groundwork for opening this spring. Contrast Church will be a new Charis Fellowship church in Grandview, Ohio, one of the innermost suburbs of Columbus. Because of its proximity to the downtown metro area, the demographic is a younger, professional crowd.

Gilmore spent a year as a resident at two central Ohio Charis Fellowship congregations, Movement Church in Hilliard, Ohio (Mark Artrip, lead pastor) and Three Creeks Church in Gahanna, Ohio (Joel Trainer, lead pastor). While being trained and discipled at both churches, Gilmore built up the group that would accompany him to Contrast Church. 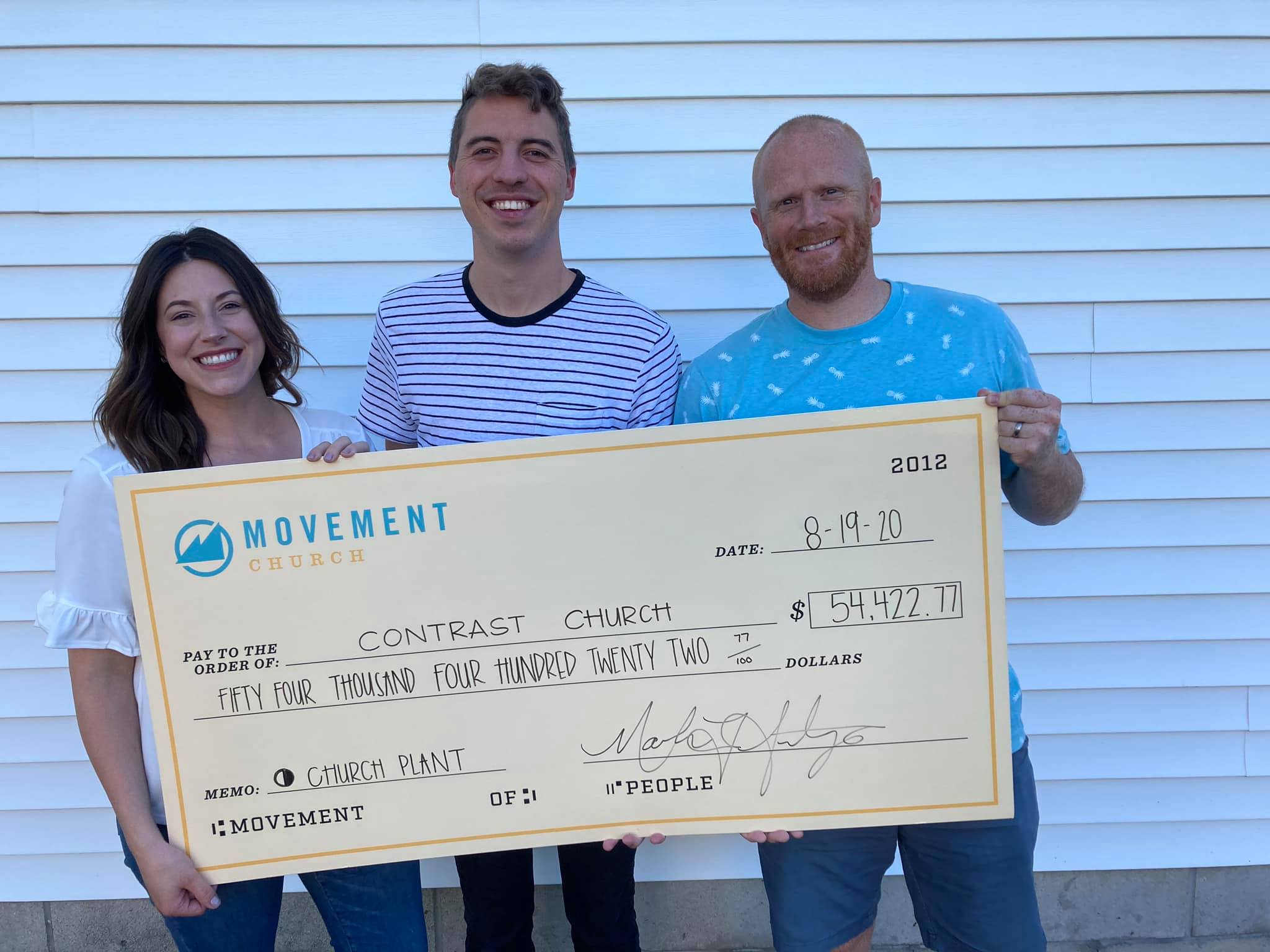 Contrast Church plans to officially schedule regular services later this spring. Last August they began having services for their launch team. They met a couple of times at a park before moving to one of the campuses for Grace Fellowship (Keith Minier, lead pastor). During the winter they postponed their in-person gatherings and had online services over Zoom.

“One of our approaches to engage people in our area is to foster an environment where people can belong before they believe,” says Trey, and the group is actively building relationships with people in the Grandview community. When the launch team started meeting in August, they also started five MissionalCommunities. The purpose of these groups was to get into the community and meet people where they already were. One group met for yard games in a neighborhood park, another met in a tavern for trivia nights, and one was a ladies’ group that met for a variety of cultural activities. The church also has partnered with the Christian organization Young Life that is active in the Grandview area, and they are part of the Grandview Chamber of Commerce.

Another outreach Contrast is starting is a coffee cart ministry. The current congregation has close to 10 people with barista training. The plan is for those individuals to take the coffee cart to various community events as a way to connect with people while building name recognition for the church.

To date, Contrast Church has 50 people committed participants, and another 30 that are connected to the church through Missional Communities and other outreach efforts. In November, four individuals were baptized at Contrast.

When asked where the name for the church originated, Trey said, “I actually was reading through John awhile back before we even had to think of a name, and I was struck at how many times John mentioned light and dark. I then had 2 or 3 dreams about darkness on peoples faces and the freedom they experienced when they stepped into the light. It was that contrast that gave them freedom. So we seek to be a church that contrasts the dark with light.”

Trey asks for prayer as they continue move toward opening the church. The Grandview area is one of the most unchurched areas in Columbus. “Aggression toward the church chokes out what you can do,” Trey said. He prays that through their Missional Communities and outreaches that the soil will be cultivated for future Gospel fruit.