Jeremy Noland, worship arts pastor at the Grace Brethren Church, Delaware, Ohio (Gary Underwood, pastor), and his wife, Crista, were on their way to perform at a friend’s wedding on Friday in Indiana when they were involved in a fiery accident near Pierceton, Ind.

The Nolands are recovering. The Delaware Grace Facebook page reported on Friday: “We just received an update about Jeremy and Crista Noland, who were in a car accident earlier this afternoon. Crista has minor injuries and burns, but is able to be discharged … Jeremy suffered a concussion and some broken ribs, but has no internal bleeding and no other head injuries. Please pray for their rest and recovery tonight, and thank God for His sovereign care and protection!”

One of the people who stopped to help after the accident was a student at Grace College, Tyler Rothhaar. Below are portions of two stories that tell the events of the afternoon. Click on the links to read the complete articles.

Kosciusko County F.A.C.T. team members stated a preliminary investigation into the crash has determined that a semitractor/trailer driven by Larry A. Schulz, 67, Lincoln, Neb., had been westbound on U.S. 30 approaching the intersection of SR. 13, when he ran directly into the rear portion of a Dodge Neon that was being driven by Jeremy Noland, 23, Columbus, Ohio, who was stopped for a red traffic light. The impact caused Noland’s vehicle to then strike the side of a second semi tractor/trailer driven by Gregory L. Reese, 37, Claypool. Noland’s vehicle then burst into flames, as did the side of Schulz’s loaded trailer. Noland, and his passenger, Crista Noland, 22, were pulled from their burning vehicle by an unknown passing motorist and Tyler Rothhaar, 20, Ligonier. A fourth driver, Joshua M. Watts, 40, Portland, also received minor damage to his Jeep as a result of the initial impact.

Click here to read the complete article from InkFree News.

West Noble grad who rescued victims from fiery wreck: ‘I left it all to God’ (Goshen News) 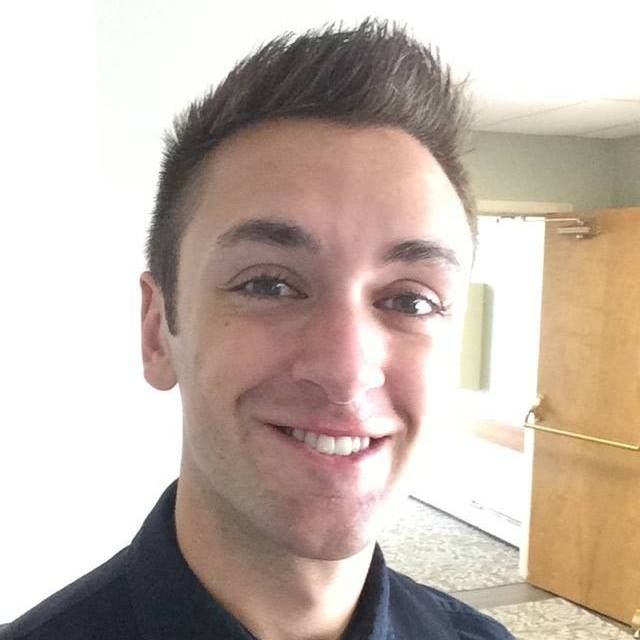 That sound of screeching tires and metal crunching is one Tyler Rothhaar will never forget.

It’s the sound he heard when in late January 2014 his 2000 Mitsubishi Eclipse slid across an ice-covered U.S. 6 and under the trailer of a passing semi tractor-trailer before crashing into an embankment.

His car totaled, Rothhaar somehow walked away with just come cuts and bruises.

It was the same sound he heard Friday afternoon as he sat waiting at a red light at U.S. 30 and Ind. 13.

He was headed back to Grace College where he’s a sophomore business major after some time at home with his family in Ligonier.

Stopped in the left lane of westbound U.S. 30, the car directly to his right was smashed into by a semi tractor-trailer. …

Rather than be frozen by the memory of his own wreck, Rothhaar sprang into action. He threw his 2004 Chevy Colorado into reverse and drove it into the nearby median. He ran to the fiery vehicle and saw Noland in the driver’s seat and Crista Noland, 22, in the passenger’s seat.

“The first thing I did was look in the back seat to make sure there were no kids back there,” Rothhaar said. “The guy was in pretty bad shape, his knee was busted up and he had a pretty big cut on his forehead. The woman was in a bit better shape and was trying to push him out of the car. So I opened the door and picked him up and carried him into the median and laid him out.”

Rothhaar and another unidentified motorist helped Crista Noland to safety.

Click here to read the complete article from the Goshen News.