Discipling the Next Generation

“I’ve grown by being a part of evangelism and discipleship in a multitude of settings,” says Timothy Kurtaneck (TK), former director of youth leadership and training at CE National. “It has been a blast as I’ve had one of the best seats in the house!”

After serving with CE National for the last 25 years in Winona Lake, Ind., TK and his wife, Dana, have moved forward in their pursuit of the Lord by relocating home to California in December of last year.

During his career teaching in a high school, TK led Operation Barnabas teams in the summer months as well as helped with Momentum. He saw the opportunity to join CE National as a way to engage in full time ministry, expand the ministry team components, and work for an organization that was having an impact on the next generation as well as churches.

Over the last 25 years, TK has noticed the next generation know less and less about the Bible, Christianity, and Jesus. As a result, he’s helped create new ways of raising up deep followers of Christ. 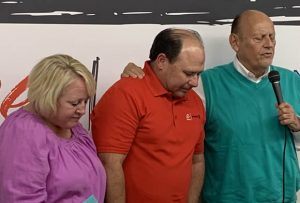 “We have to start in a different place in reaching and training them up. The opportunities are endless,” he says. “It takes a lot more conversation with people who don’t know Christ because they have not grown up even having a basic understanding of Jesus. So rather than be discouraged—we need to adopt an attitude of ‘how can we miss?!’”

In his time of leading young people toward their next spiritual

step, TK has also grown spiritually during his time at CE.

“I got to rub shoulders with incredible, godly people on a regular basis — in the
office, our Charis Fellowship, with college students, and beyond,” he says. “I’ve had the
opportunity to attend, see, and participate with some of the most cutting
edge things going on in Christendom — but it drives you back to God’s Word
to see what is truth.” 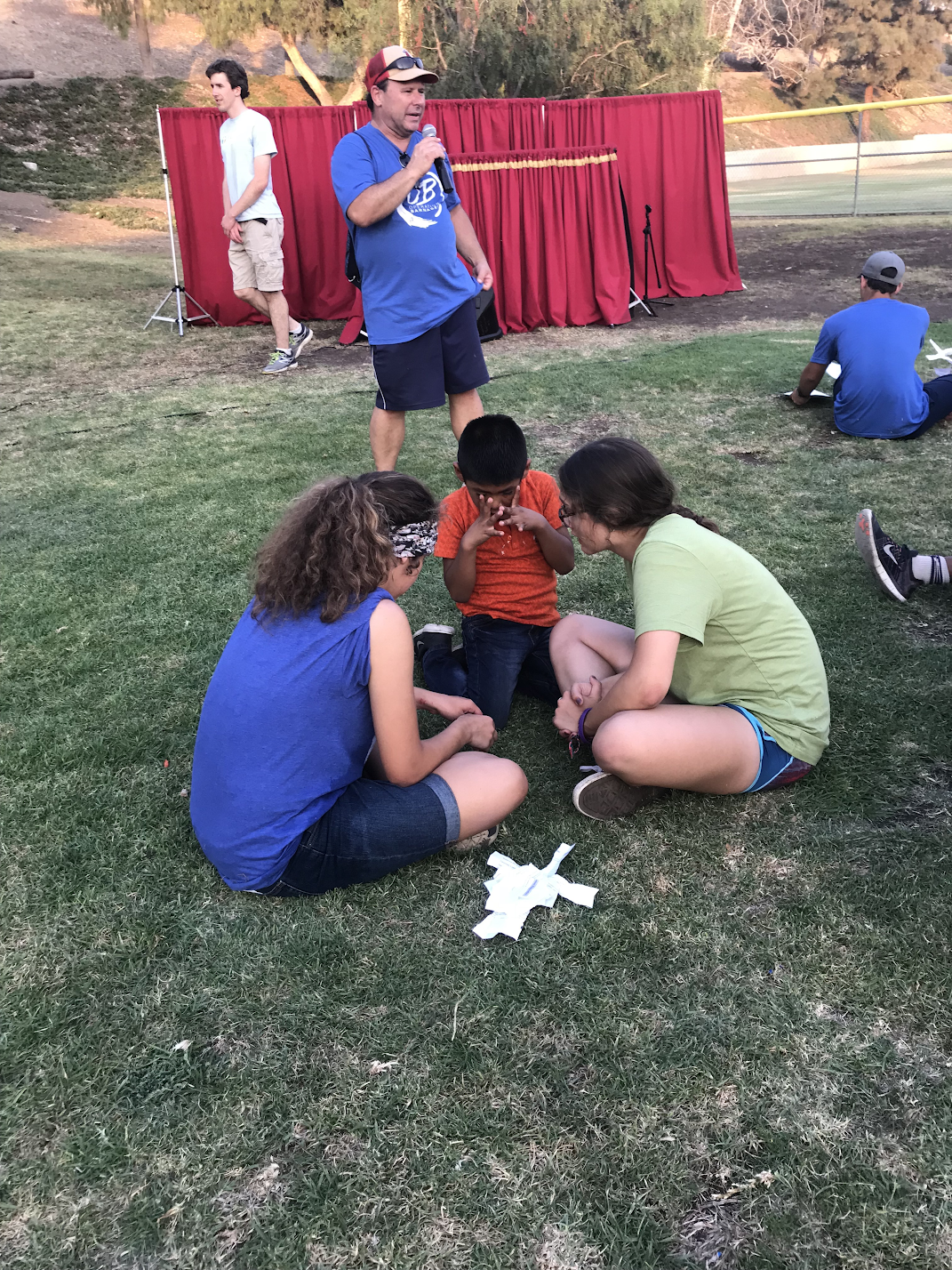 For TK, some of the biggest highlights from the last several years was seeing young people give their lives to Christ, and others respond to the call of full time vocational ministry on their lives.

“Not much beats seeing a young person respond to God’s call on their life to
go into full-time vocational ministry,” he says.

The board of CE National honored TK and Dana at a celebration held at Urban Hope Los Angeles facilities in Norwalk, Calif., in November. The evening was the board’s opportunity to say thanks.

“We’re grateful to the lasting impact that TK and Dana have had through their time with CE National and know that their ministry will continue in California,” says Ed Lewis, CE National President.

TK will continue to work with CE National for the next several months and commute from California to Indiana as needed. He and his wife encourage those within the Fellowship to be in touch and to pray for them as they seek wisdom for the Lord’s next steps in their lives.

“It is a joy for Dana and I to look back and see that we have been blessed to
have just a small part in the lives of young people, who are now doing great
things in serving the Lord. I really think we are blessed to be some of their biggest cheerleaders!”