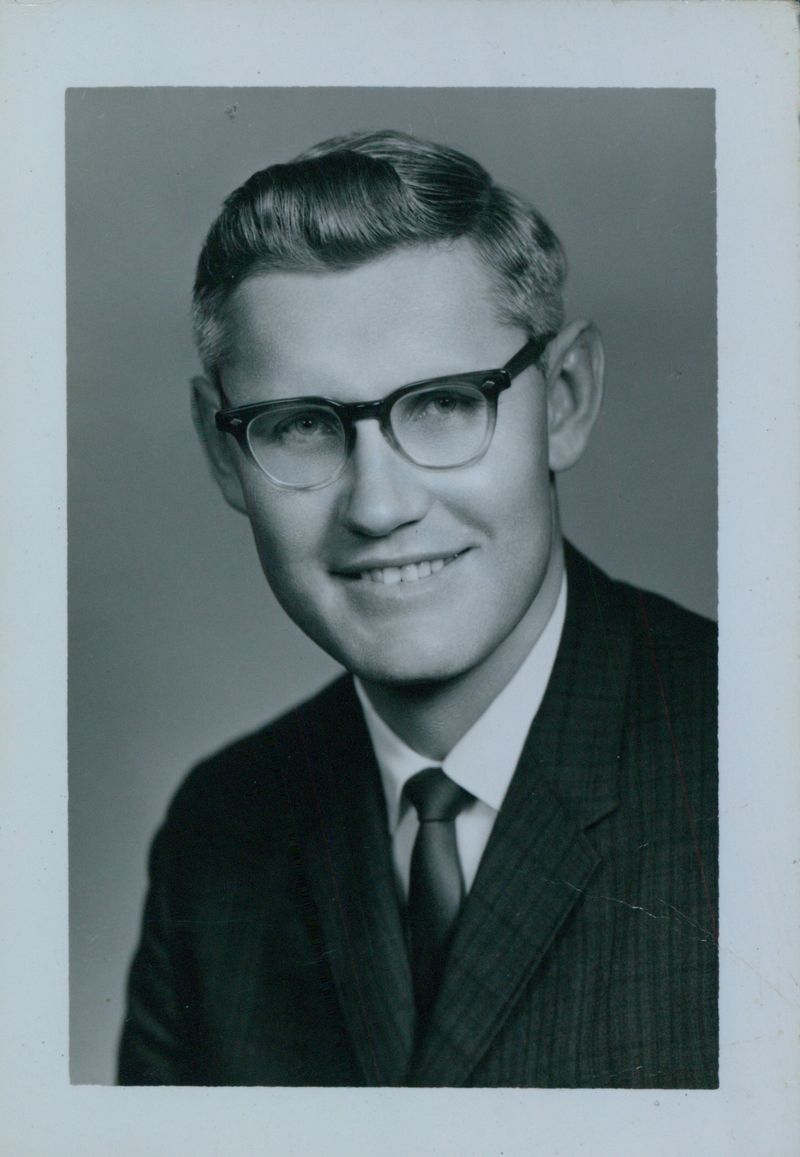 After graduating from Poly High, Don attended the Bible Institute of Los Angeles, where he received his call for missions. He then went to Bob Jones University (where he met his wife, Betty) and afterwards graduated from Grace Seminary, later earning his doctorate from Grace Graduate School.

Don spent most of his life as a missionary working in the countries of Central African Republic (30 years) and Cameroun (25 years). While in the CAR, he worked with a Grace Brethren boys youth program (known as the Flambeaux) and was instrumental in starting both the School of Theology at Bata and the Faculte de Theologie in Bangui.

In Cameroun, Don organized a movement known as the Grace Bible Churches and built yet another seminary to train leaders for those churches as well as leaders from several other African countries. Don was not only passionate about training leaders and developing churches, he was also deeply committed to evangelism and mission recruitment—he constantly challenged people to turn to Christ and obey the Great Commission.

Don is survived by Betty, his wife of 65 years, three sons and their wives (Jim and Faye, Dan and Beth, Tom and Tami), informally-adopted daughter, Sylvianne, and her husband, Joseph Ela, 22 grandchildren, and 32 great grandchildren. He was preceded in death by his parents, a son and daughter-in-law [David & Susan], two grandchildren and one great grandchild.