Donna Lehman, resources coordinator for Women of Grace USA, has died following a brief illness. She was a member of the Winona Lake, Ind., Grace Brethren Church (Bruce Barlow, lead pastor). Her obituary appears below. 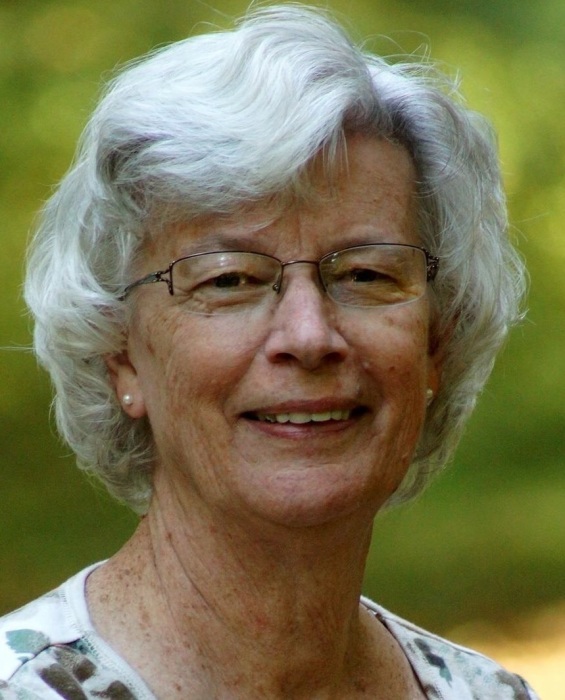 She was preceded in death by her parents and one granddaughter.

Donna attended Grand Rapids School of Bible and Music for three years, and worked as a secretary for Bartel Printing Company in Warsaw from 1975-2007.  She was a member of Winona Lake Grace Brethren Church where she was active in the group Women of Grace for Missions, as well as being active in a number of prayer groups, she sang in the choir, and very much enjoyed working in children’s ministries.  Donna was a member of the Winona Literary Club.  She was very loved and will be dearly missed by her family and friends.

Her funeral service will be conducted at 10:00 a.m. on Tuesday, November 28, 2017, at Winona Lake Grace Brethren Church, 1200 Kings Highway, Winona Lake, Ind., and officiated by Pastor Bruce Barlow.  Burial will follow with a graveside service at Oakwood Cemetery of Warsaw.

Memorial donations in Donna’s name may be directed to the WLGBC Women of Grace, 1200 Kings Highway, Winona Lake, Ind.  46590 for missions and would be appreciated by the family.