Elections in C.A.R. are Peaceful

Elections in the Central African Republic yesterday were peaceful, according to an article in the New York Times. A portion of the article appears below. Click here to read the complete story and view a video report.

The Central African Republic is home to the largest number of Grace Brethren churches in the world. 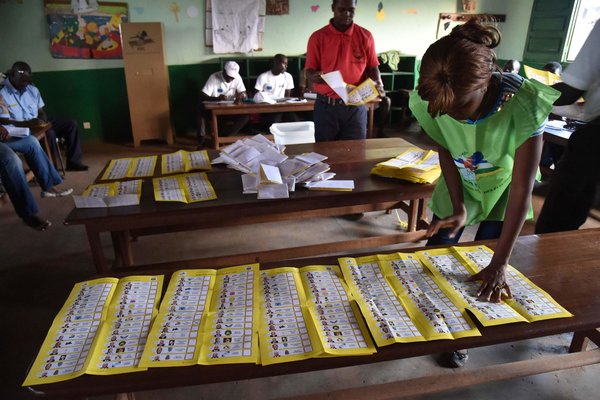 Turnout was heavy among the 1.8 million registered voters, nearly 40 percent of the population. Stores were largely closed so that workers could cast their ballots, a process that took hours.

Many lined up outside schools and other polling places well before they opened at 6 a.m., as United Nations peacekeepers from Burundi, Egypt, France, Mauritania, Pakistan and other countries, along with 40 election monitors from the African Union, kept watch. As polls prepared to close at 4 p.m., people were still waiting to vote, including older men with walking sticks and women carrying babies on their backs.

Thirty candidates are running for president in the first round of voting, and elections are also being held for Parliament. Because of technical and organizational problems, the vote had been delayed numerous times.