The Charis Fellowship has six camps or retreat centers which are sponsored, owned, or hosted by regional districts or churches. Many are looking forward to welcoming back campers and groups this summer after canceling activities last summer. Below is a roundup of those camps and how you can contact them for more information. Pray for these camps and directors as they plan their summers around ever-changing regulations, and pray for those attending the camps to have hearts open to receiving and being changed by the Gospel. 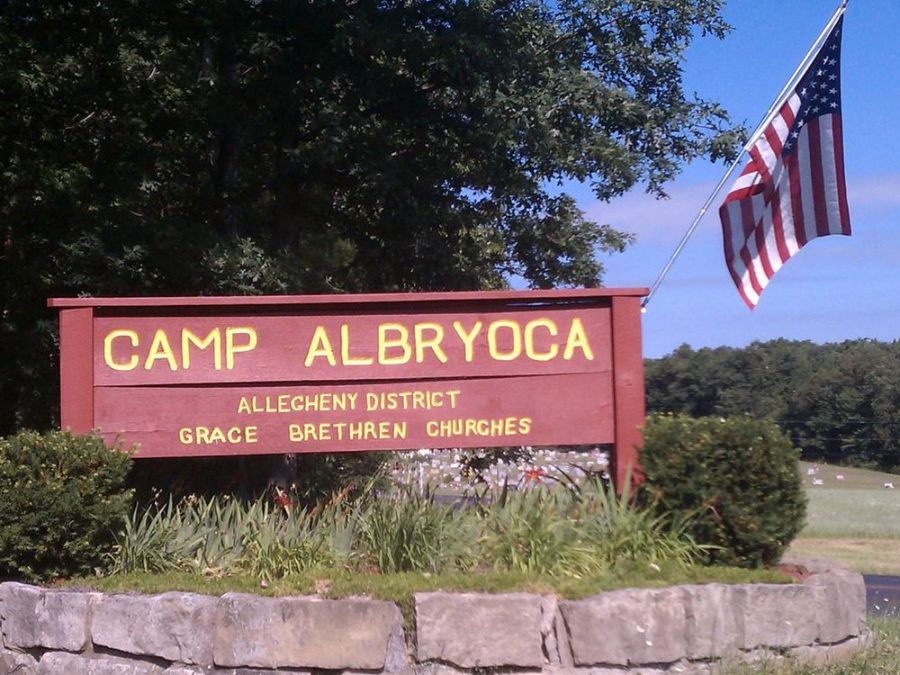 Located on 92 acres in the Laurel Highlands in southwestern Pennsylvania, Camp Albryoca has been hosting campers for more than 50 years. The grounds offer athletic fields, an indoor heated swimming pool, fire pit, chapel, dining hall with commercial kitchen, newly renovated shower houses, and cabins for about 150 campers plus staff. This will be the third season John Townsend, pastor at First Grace Brethren Church in Altoona, Pa., has been caretaker. The camp provides the facilities and groups who utilize them provide their own programming. Three weeks of the summer the Allegheny District churches, who own the camp, utilize the facilities and the remainder of the summer they are available to be rented by other church groups, organizations, and families.

Although the camp was open all of last summer, the Allegheny District groups did not host their camps. This summer they are planning on hosting two camps, a combined week for junior and senior high and another week for junior camp. Camp Albryoca still has availability for facility rental for this upcoming summer. 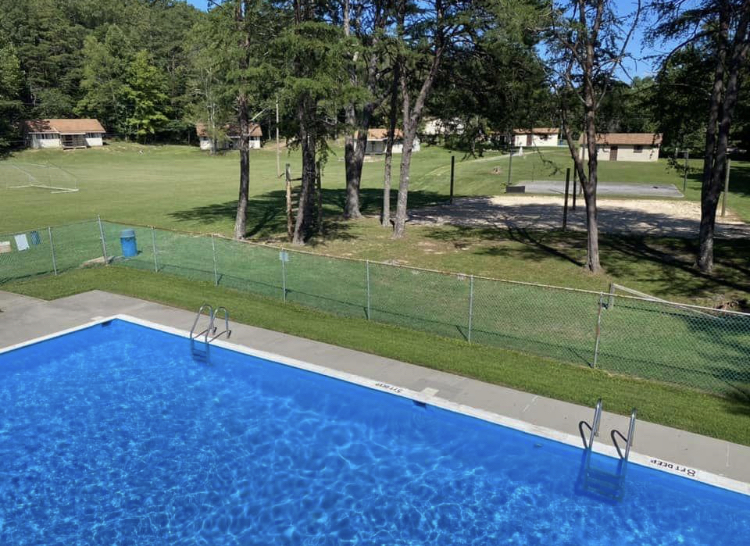 Camp Tuk-a-Way in Virginia began in the mid 1960s on a piece of donated land and has been serving the Blue Ridge district ever since. Nate Hartsine, who grew up in the Fellowship and has attended and volunteered at the camp since his childhood, took over as camp director in 2020. During the summer months, Camp Tuk-a-Way runs two week-long camps, one for junior high and one for senior high, where campers participate in Bible training and discussions, craft time, swimming, archery, and group games run by camp volunteers. The remainder of the summer, the facilities are utilized by other groups who plan and operate their own teachings and activities.

Last summer the camp was fully booked before being forced to cancel all over-night camps. This year, the camp has implemented a COVID-19 Action Plan. The plan includes program changes for social distancing and face mask policies. It also monitors the health of staff and campers and increases cleaning and sanitization requirements. The Action Plan complies the with local ordinances to allow for week-long camps to return. 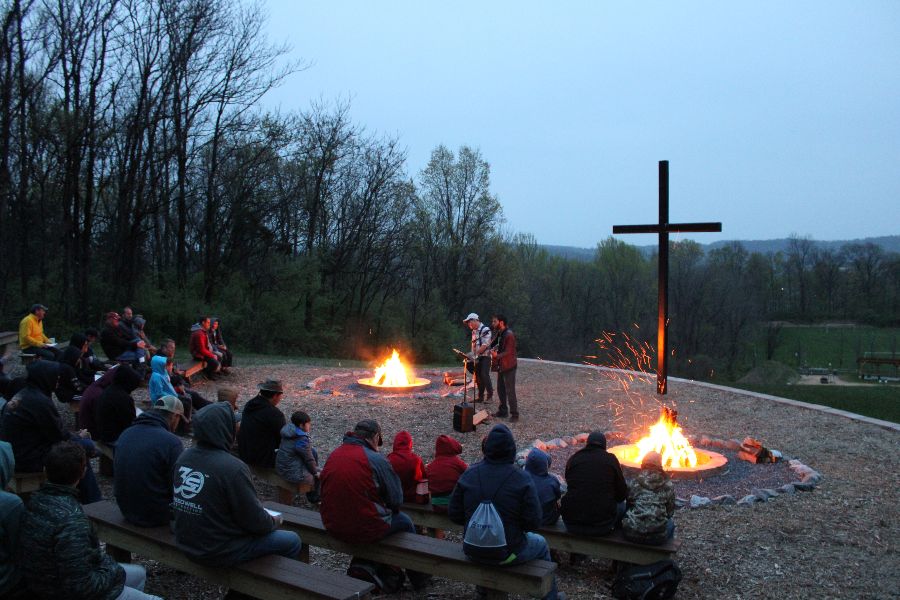 Located in Lancaster County, Pa., Camp Conquest serves the Northern Atlantic District of the Charis Fellowship. The 90-acre camp, run by Director Mike Gehlert, can house more than 100 people and offers horseback riding, target sports, swimming, hiking, and campfires. Camp Conquest offers week-long Day and Overnight camps for children and youth 7–15 as well as weekend retreats including Father/ Son and Father/Daughter. The facilities are available for retreats by guest groups the entire year.

Last summer all regular over-night camps were canceled, and the camp offered only day-trip experiences. This year the camp will once again offer their regular camps but at 75 percent capacity, with an emphasis on coming before the Lord with a clean hands and pure heart as mentioned in Psalm 24. In addition to their own programs, the facilities are also available to be rented by other groups. 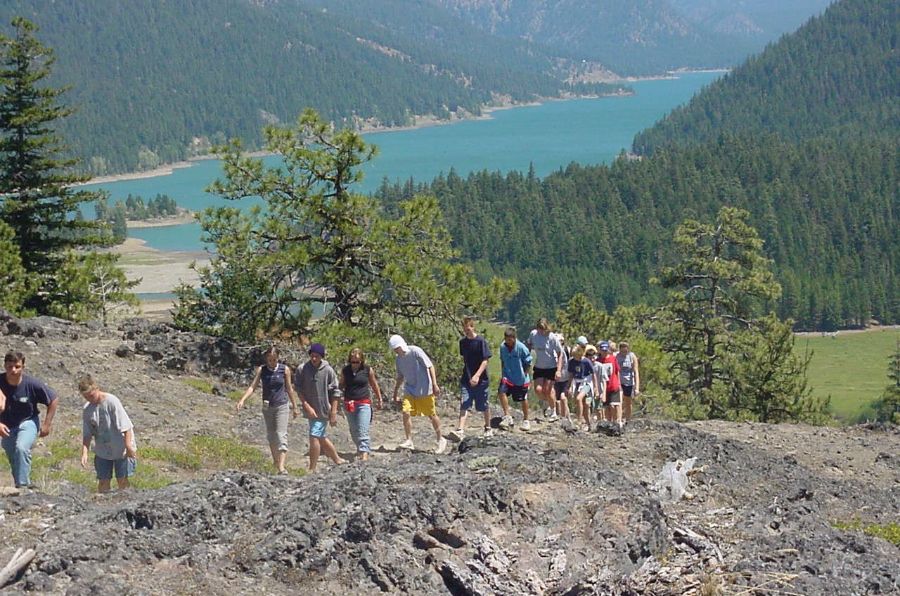 Clear Lake Grace Brethren Camp held its first camp in 1941. Located in the Cascade Mountain Range in Washington, the camp offers field sports, snow tubing, boating, a climbing wall, and nearby skiing and backpacking trails. Two weeks of the summer the Pacific Northwest District Grace Brethren Youth Council runs Brethren Camps, one for grades 3–6 and one for grades 7–­12, as well as a weekend Snow Camp in January. The camp is available to be rented by groups of 35 or more throughout the year.

Last year, Clear Lake had to cancel all camps and retreats. Their summer plans are pending the health department’s regulations on group size and overnight stays. The camp is currently searching for a year-round, live-in caretaker. 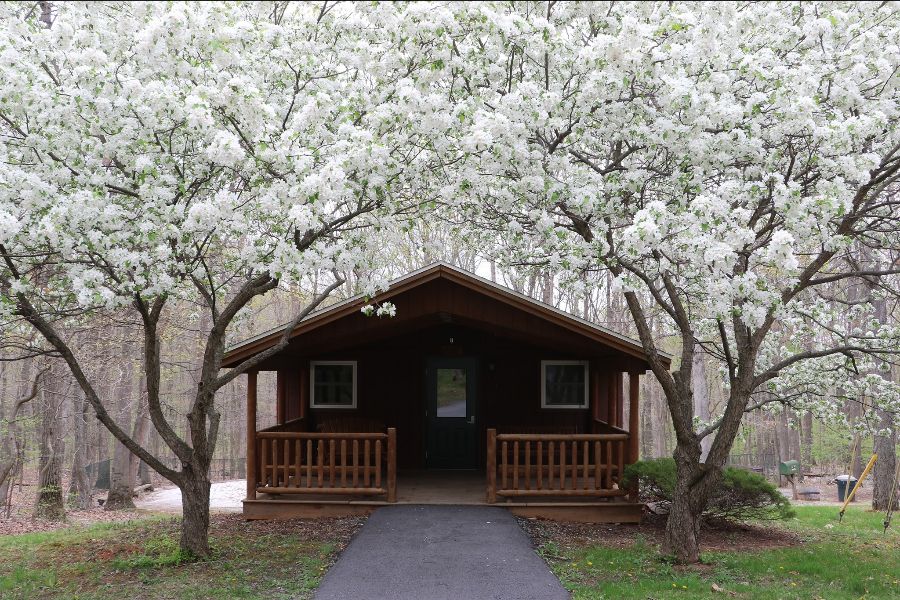 Camp Mantowagan is owned and operated by the 18 churches in the West Penn District of the Charis Fellowship. In January of 2020, Lee Strappello took over as executive director when his father, Rick Strappello, stepped down to part-time after serving as director for 42 years. In a typical year, the camp hosts more than 1,000 campers in the summer and more than 1,500 people at retreats during the rest of the months. Canoes and kayaks, mountain bikes, low-ropes course, target range, sporting fields and courts, indoor games, hiking and biking trails, and a climbing wall are a few of the features available to campers.

Five weeks of the summer, Camp Mantowagan operates their own events. The rest of the summer the facilities are available to be rented by church groups. Last year, they canceled the majority of their programing from mid-March through August, with the exception of a few day camps and retreats. This summer they are planning to operate as usual. They were still able to host fall retreats. Spring retreats are happening, and this summer they are planning a full schedule of programming. 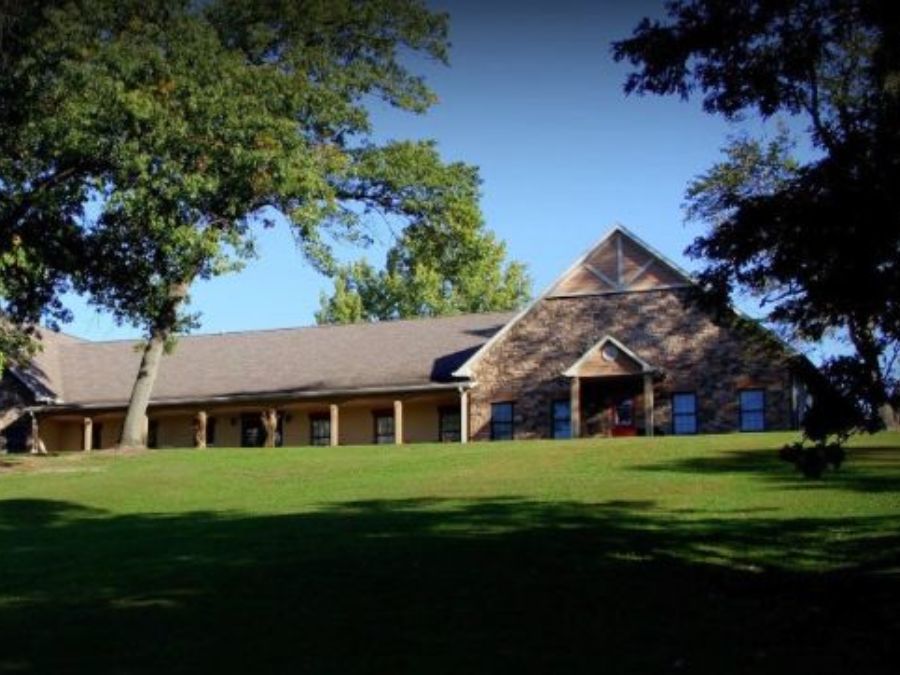 The Lodge in Syracuse, Ind., was purchased in 2016 by Grace Community Church (Jim Brown, lead pastor) in Goshen to serve the northern Indiana area. In addition to housing for more than 100 people, The Lodge has 52 acres of outdoor activities like a professional disc golf course, kayaks, canoes, walking trails, basketball courts, gaga pit, tether ball, and three fire pits. When the Lodge is not hosting private groups or church events, the grounds are open to the public.

The Lodge does not operate their own camps or retreats, but their facilities can be reserved up to six months in advance for groups to host their own camps. Last year the facilities were closed in April and May, and although they reopened in June with limited capacity several groups canceled their summer, fall, and winter plans. This summer, they have four week-long camps booked, one from Grace Community and three from Bible Memory Ministries.