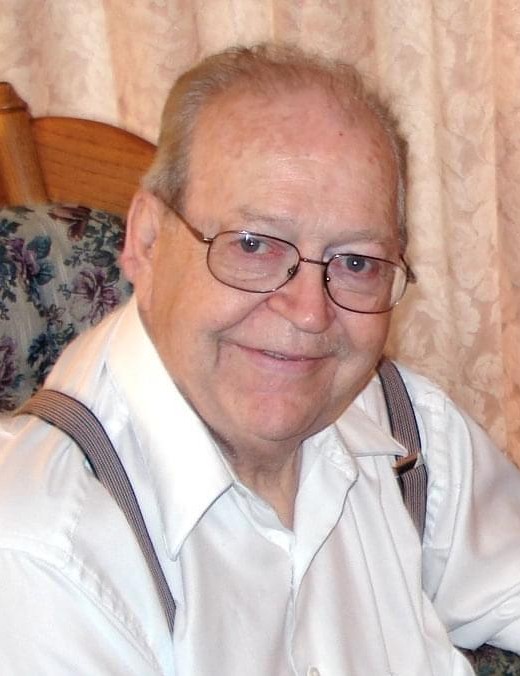 Services will be Thursday at 12 pm on Facebook Live with his son Pastor Tom Peters and Pastor Robert D. Fetterhoff officiating. On Facebook, search “George Peters Funeral.”  Please call Roberts Funeral Home at (330) 345-5665 for assistance. Burial will be at the Wooster Cemetery. Online tributes may be made at RobertsFuneralHome.com.

George worked for Rubbermaid for 11 years. Then, from 1968-1981 he served as a missionary to Africa. Following his ministry overseas, he worked for Job Training Partnership. In 1993, he joined the staff at Grace Brethren Church as pastor to senior adults.

George was a member of Grace Church where he taught Sunday School for 35 years. He enjoyed collecting covered bridge memorabilia and traveling with his wife, Jane.

George was preceded in death by his wife, Jane, sister Charlotte Jelley and brother Bob Peters.