Yesterday’s Tyler, Tex., Morning Telegraph, reported on the efforts of the Fight Club at Grace Community Church, Goshen, Ind. (Jim Brown, senior pastor), to provide supplies to the area after February’s winter storms. A portion of the story appears below. Click here to read the complete story. 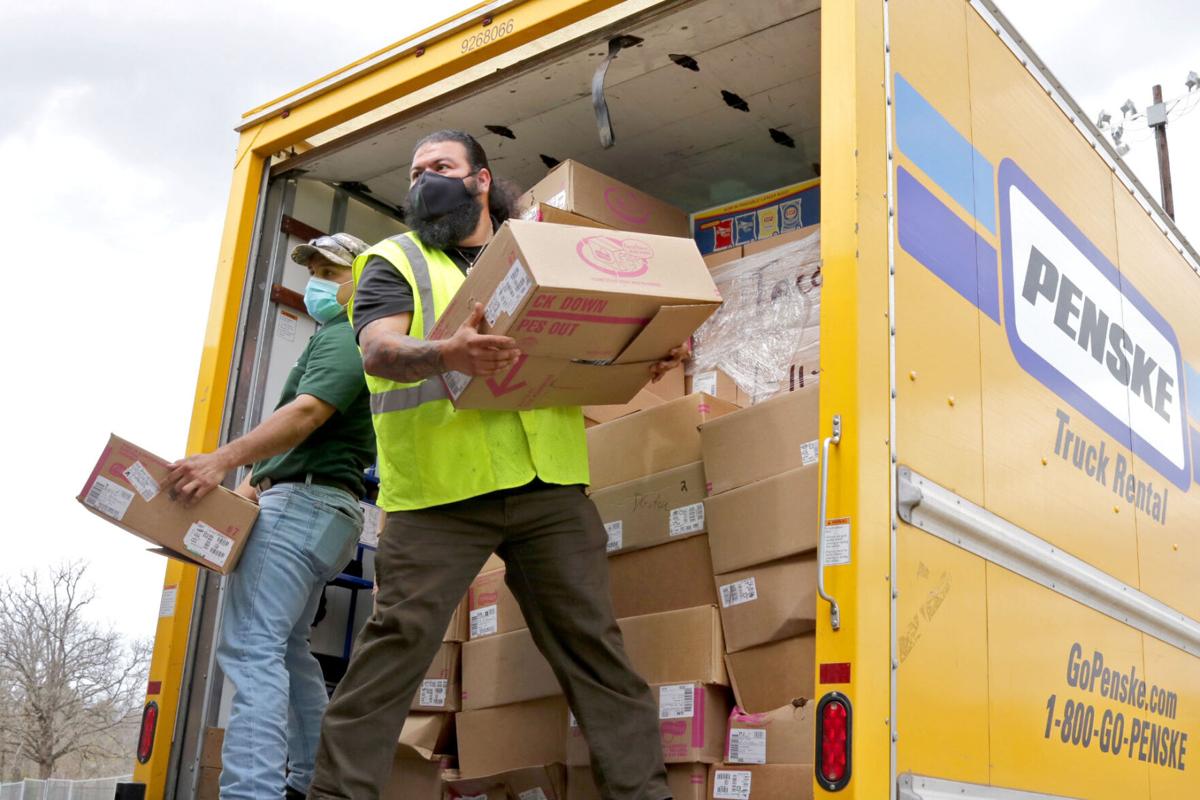 After seeing what Texans went through during the recent winter storm, members of an Indiana men’s ministry made the over 14-hour drive to Tyler to donate truckloads of food and water.

The ministry called Fight Club 414, which is based out of Goshen, Indiana, came down to donate half of the items to the city of Tyler Parks and Recreation and the other half to a church in Austin.

According to its website, Fight Club is a men’s discipleship resource and leadership development program.

On Thursday afternoon, the city of Tyler Parks and Recreation employees unloaded the boxes of donations at the Tyler Senior Center.

The group originally planned to go to Houston, but they learned that city didn’t need more supplies.

Members of Fight Club learned of Tyler’s needs thanks to the brother of Leanne Robinette, city of Tyler senior manager of parks, recreation and tourism.

Robinette said her brother is an engineer in Indianapolis and one of the men involved in Fight Club works with him.

“My name was brought up that I was here in Tyler, so when Houston said they didn’t need the supplies anymore, they reached back out to my brother and asked if they could come here,” Robinette said. “Of course, I said, ‘Yes, we could definitely use the help.’”

She said she’s working to determine a distribution plan that will likely begin next week.