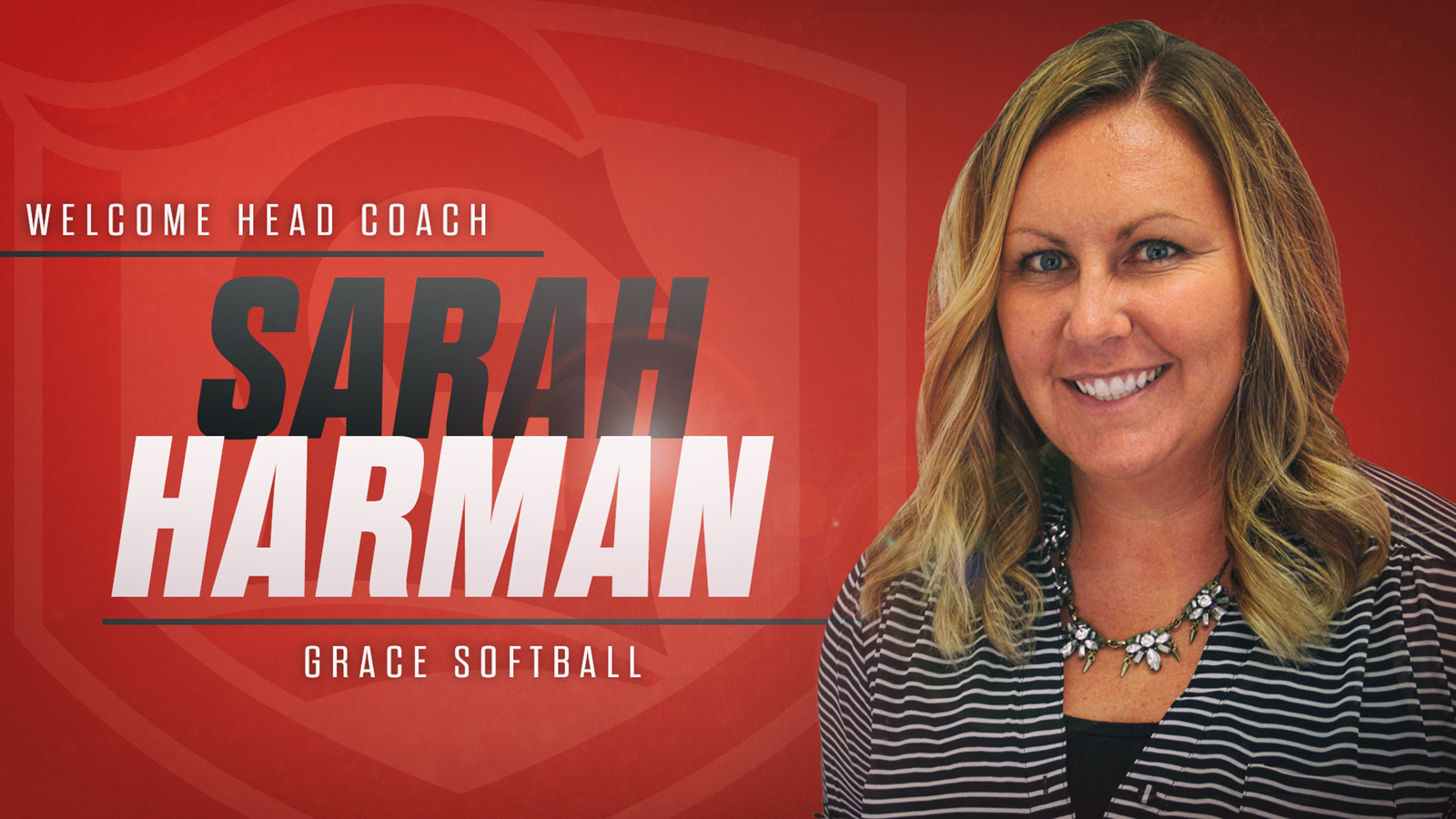 Grace College is pleased to announce Sarah Harman as the next head coach for the Lady Lancers’ softball program.

Harman comes to Grace with a wealth of coaching experience, including stints at three NCAA Division I programs and 16 years of coaching overall.

Most recently, Harman was the head coach at Southwestern Assemblies of God University (SAGU) in Waxahachie, Texas.

“I would like to thank Dr. Katip, Chad Briscoe and the search committee for the opportunity to lead the Grace College softball program and join the Winona Lake community,” Harman said. “There is a rich tradition with this program, and I’m excited to continue building on that momentum. I look forward to providing our student-athletes with a Christ-centered, positive academic and athletic experience they will cherish for the rest of their lives.”

Harman helped transform SAGU in just three years. Prior to her arrival, the Lions averaged eight wins per season. Harman improved the win total in each of her three seasons, culminating with a 30-win season in 2018 in the ultra-competitive Sooner Athletic Conference.

Before taking the helm at SAGU, Harman served as the head coach at Marion Military Institute for a year.

“We are very much looking forward to Sarah leading our softball program. She has a heart for impacting lives for Christ through softball, and her coaching philosophy aligns well with the Grace College mission,” said Grace Director of Athletics Chad Briscoe. “Sarah’s extensive background of coaching at all levels will have an immediate impact. Our program is eager for her arrival in Winona Lake.”

Harman was an accomplished two-sport player at Defiance College. She earned All-American status in both softball and volleyball and was inducted into Defiance’s Hall of Fame in 2013. As a softball pitcher, she holds career records at Defiance for strikeouts, innings pitched and games started.

She is an advocate of academic success as well for her student-athletes. Harman, herself a Dean’s List student at Defiance, led SAGU to a 3.71 team GPA in the fall of 2017.

Harman, a native of Port Clinton, Ohio, obtained a Master’s degree from Ball State in 2005 in physical education, following her graduation from Defiance in 2003. — from gclancers.com