Grace College Student Building a Career as a Professional Musician

Grace College student and musician, Sam Schmidt, a native of nearby Warsaw, Ind., was featured yesterday on the online news site, Input Fort Wayne. A portion of the story appears below. Click here to read the complete article. 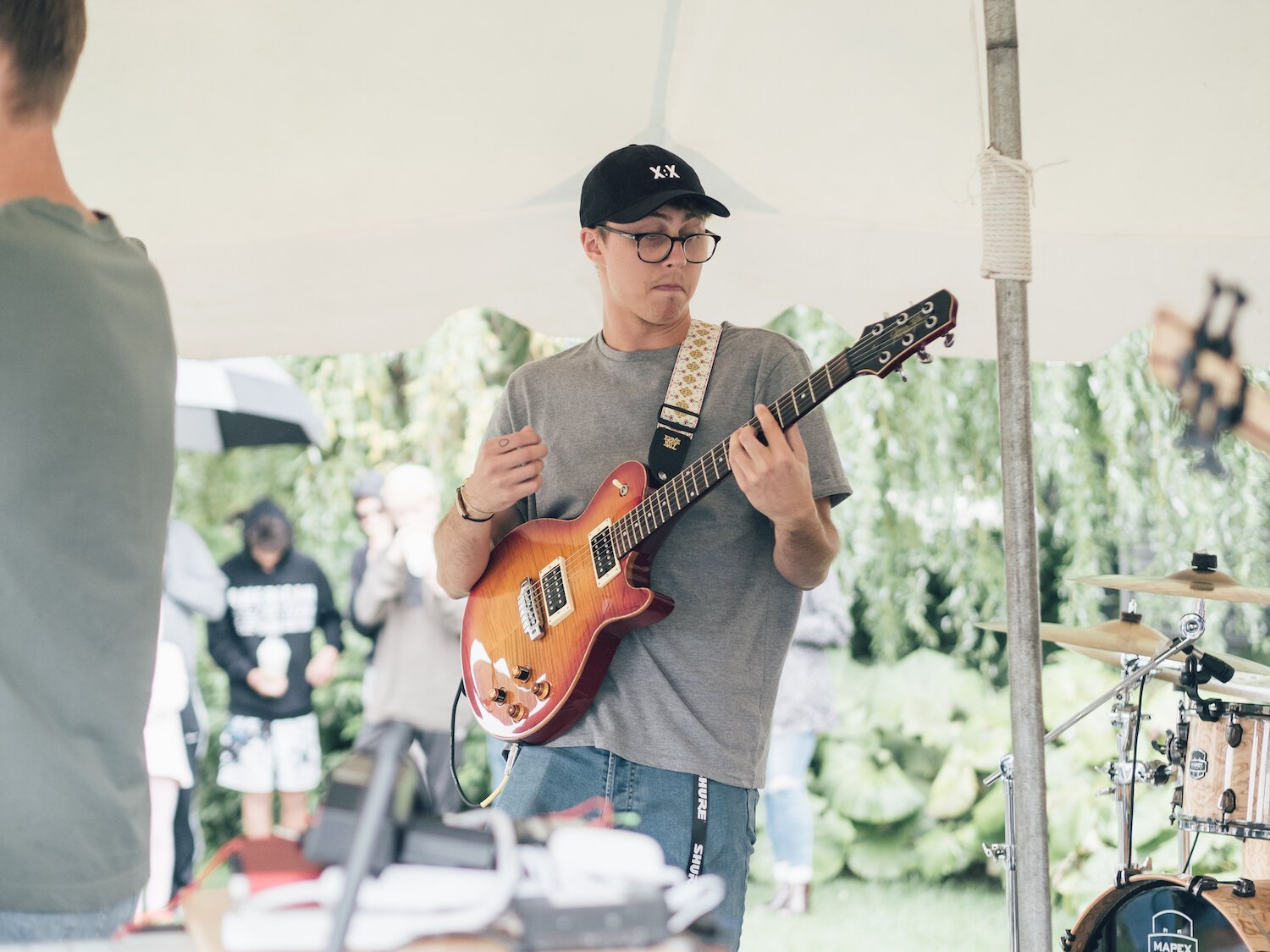 Having opened concerts for nationally known acts, including Citizens and The Brilliance, Grace College student Sam Schmidt released his debut single “Paint” in 2020 and has an album on the way.

When Sam Schmidt of Warsaw was in elementary school, he would listen to the classics–Beethoven, Debussy, Brahms, anything his mom popped into the CD player. As he learned to love his favorite composers, he would often pretend to conduct his own imaginary orchestra.

Little did he know at the time, but this was the beginning of a lifelong journey that would lead him to become a full-time musician at Grace College, releasing his debut single “Paint” in 2020, and earning spots to open concerts for national acts, including Citizens and The Brilliance.

To Schmidt, music is about so much more than notes on a page.

“Music is a language,” Schmidt says. “It’s personal and transcendent at the same time. I love it, and I’m enamored by it.”

But while Schmidt loves what he does today as a singer, songwriter, and multi-instrument musician, he says that getting there has required a lot of hard work.

“The arts are often misunderstood,” he says. “People think they don’t require hours, days, and years of work. Yes, there’s a natural gift, but the majority of making music is time spent doing it.”