A story at the online news site, InkFreeNews, announces that a community celebration of Martin Luther King Day will be held on the campus of Grace College on Monday, January 16. A portion of the story appears below. Click here for the complete article. 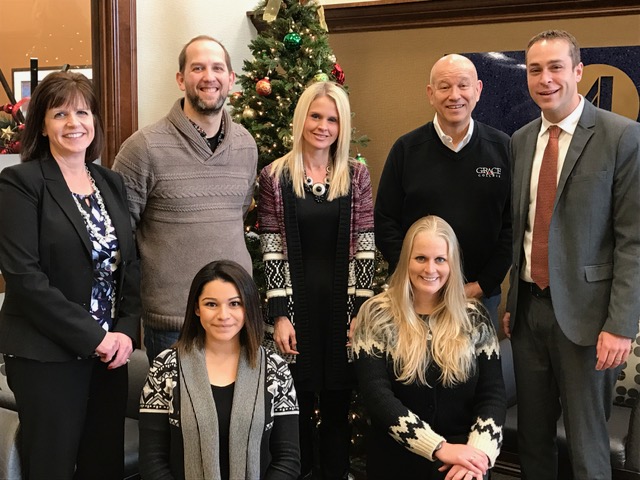 WARSAW — Members of the Committee to Commemorate Dr. Martin Luther King Jr. are excited to host the community celebration to be held from 11:30 a.m. to 1 p.m. Monday, Jan. 16, at the Manahan Orthopaedic Capital Center, on the campus of Grace College.

Carl Erskine, Anderson, will be the featured guest speaker for the event. Erskine may be best known for playing in major league baseball with many impressive records including playing with the Brooklyn Dodgers and holding the world series strikeout record (14) versus the Yankees in 1953. While his baseball awards are prestigious, Erskine will leave a legacy beyond that.

Erskine was a teammate and friend of Jackie Robinson. Robinson became the first African American to play in Major League Baseball. Together they shared an enduring friendship that would teach lessons of patience, fortitude and doing the right thing. Erskine shares an intimate portrait of baseball, friendship and one man’s fight to change the world as he witnessed his teammate crusade for racial equality. Robinson once said, “A life is not important except the impact it has on other lives.”