Habecker Named President of Taylor U. 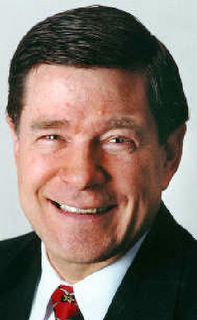 Eugene Habecker, who for the past 14 years has been the president of the American Bible Society in New York City, has been named president of Taylor University in Indiana.

Habecker, a 1968 Taylor grad, replaces David Gyertson, who is returning to a faculty position at Regent University in Virginia Beach, VA, an institution he co-founded in 1977.

The Taylor board of trustees named Habecker its 30th president after a nationwide search involving more than 150 candidates. Previously he was president of Huntington (IN) College, and he also held administrative positions at George Fox University in Oregon and Eastern University in St. Davids, PA. Taylor officials said his start date will be no later than September 1.