Discipling and investing in the next generation is essential, and it’s hard to think of a better example than Paul’s relationship with Timothy. In the opening and closing remarks of the first chapter of his first letter to Timothy, Paul addresses him as, “my son.” Paul’s letters to Timothy are full of advice, encouragement, admonition, and reminders that he is constantly praying for him, the same way a parent or mentor would address a younger believer.

In 2 Timothy 1:5, Paul celebrates Timothy’s heritage of faith that was passed on to him from his mother and grandmother. The lives we live and the words we say have great impact on the next generation. Tim Lansing, who has attended Grace Brethren Church of Norwalk in southern California his whole life, knows this firsthand.

Tim grew up surrounded by parents, grandparents, aunts, and uncles who were all professing Christians and set a godly example for him. “From a young age I can remember them talking about the Lord and pouring into me,” he said. Tim accepted the Lord as his personal Savior in first grade and was baptized in third.

The summer between eight and ninth grade Tim attended a summer camp with a friend, where he rededicated his life to the Lord. “I understood what it meant to follow and live for Jesus, not just made a decision for Him,” he recalled. 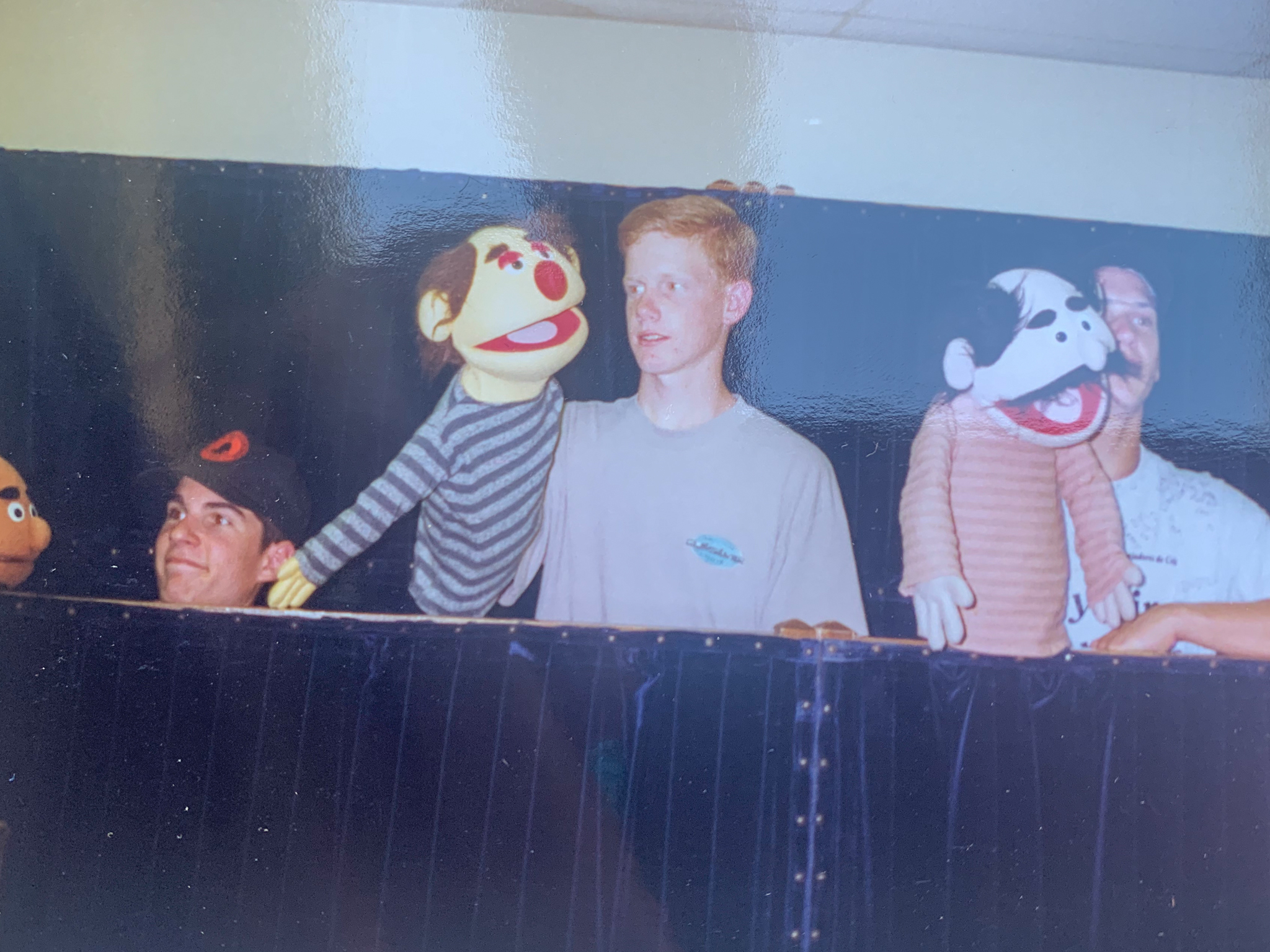 The following year, after much prompting from the Holy Spirit and other people in his life, Tim applied for Momentum Ministry Partners Travel Teams. “If it was up to me, I never would have gone,” Tim said. “I had a ‘What have I just done?!’ moment after being accepted.” Shy by nature, Tim grew during that summer and came home motivated to do something with the knowledge and experiences he gained. 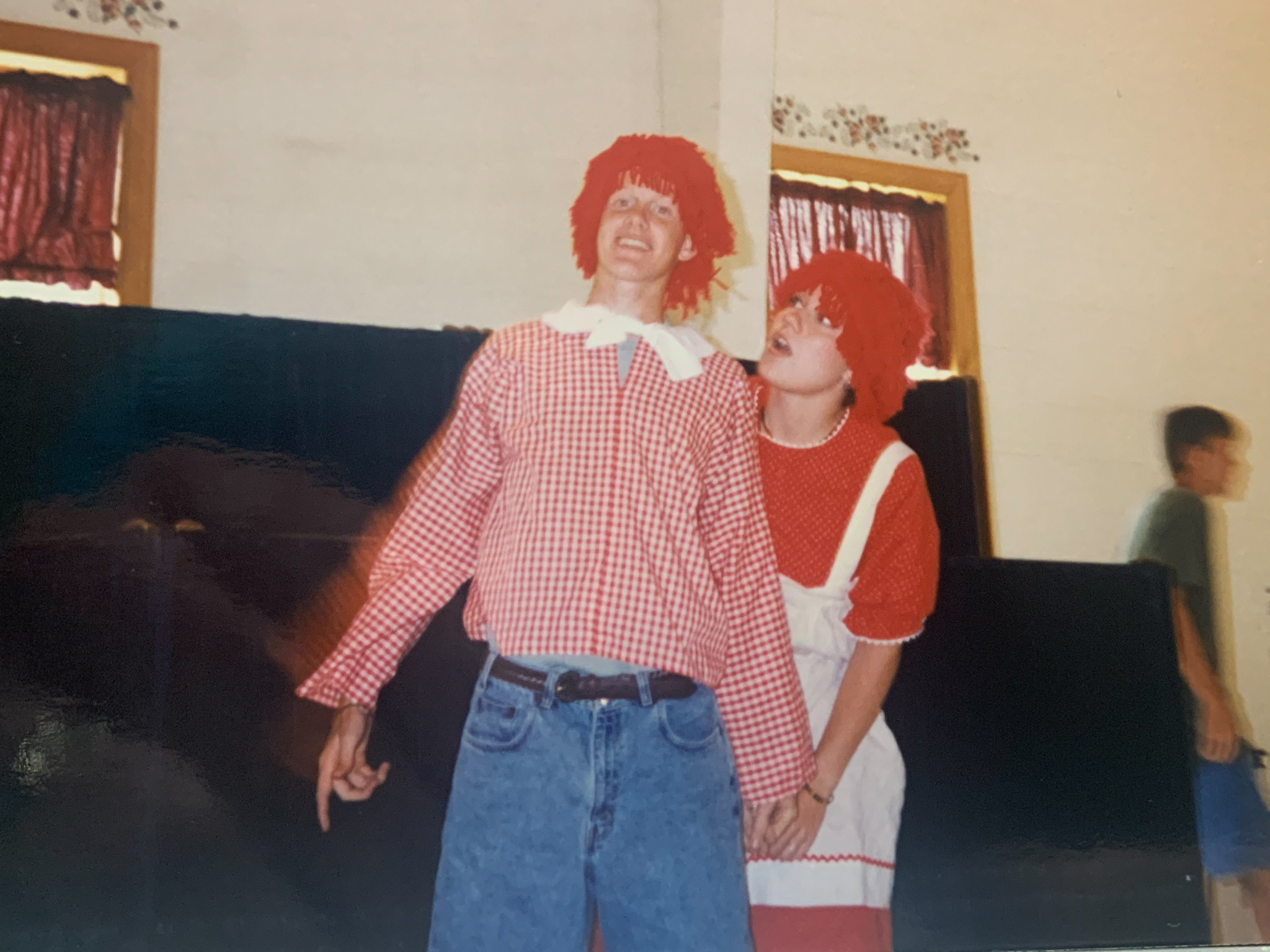 He became more involved in his youth group and joined a club at his Christian high school called “Salt” that organized ministry experiences for teens. “Through those things God developed a servant’s heart and leadership capabilities,” Tim said. After high school, Tim and other Travel Team Alumni from his district in southern California formed a mini Travel Team called “The Liberty Team” that spent one weekend every six weeks ministering to their community.

“I have come to learn that the value of one’s life is measured by how much of it was given away — Jesus gave his life as a ransom for many and I want to honor the Lord by investing in the lives of others and giving to others with the time I have left,” Tim said.

Tim helped lead the Liberty Team for several years, while also serving with the youth group at his church, Grace Norwalk. Shortly after Tim married his wife, Janine, he was asked to lead the youth group, a role he has held in a part-time capacity since 2004. Tim also had a career in banking for 15 years, until he joined the Momentum staff full-time in 2019.

“I was wanting to have a greater impact for the Kingdom and had a heart for training believers and students…I could feel God stirring my heart toward what else I could do for Him,” Tim recalled. “God lined up the longing in my heart to be in full-time ministry at the same time Momentum was considering another urban center.” 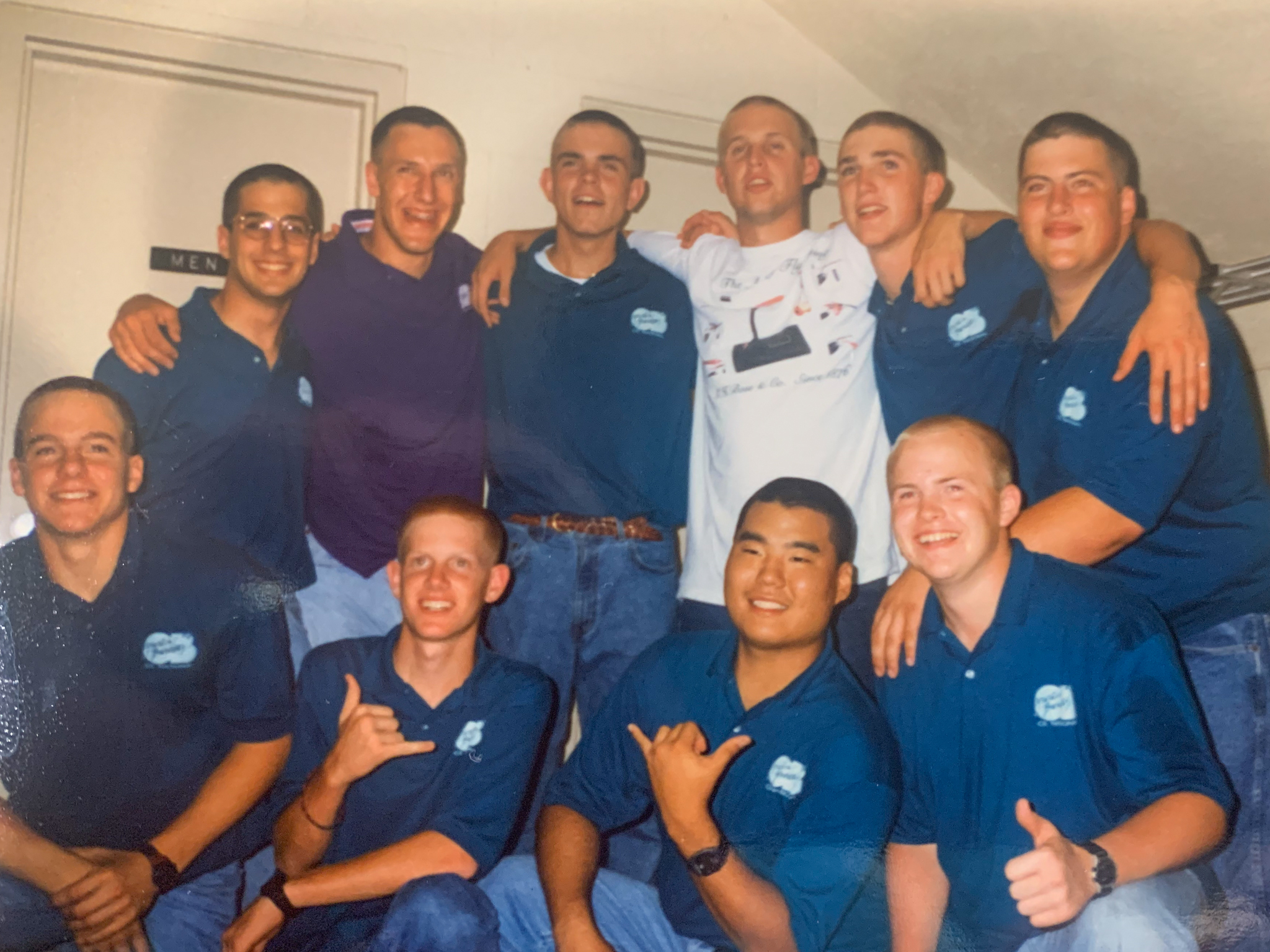 Reflecting back on the pieces that fell into place that lead to Tim becoming the director for the Momentum Urban Center LA, he said, “I fought against the Lord many times along the way, like a Moses ‘I can’t do that’ thing. I am grateful the Lord never gave up on me. When God threw me into Travel Teams and the Liberty Team leadership position, I wondered why I was doing it. I didn’t have the desire to do full-time ministry. But God moved the pieces around and worked on my heart, sometimes pulling me in those positions, to mature me and get me to where I am serving now.” 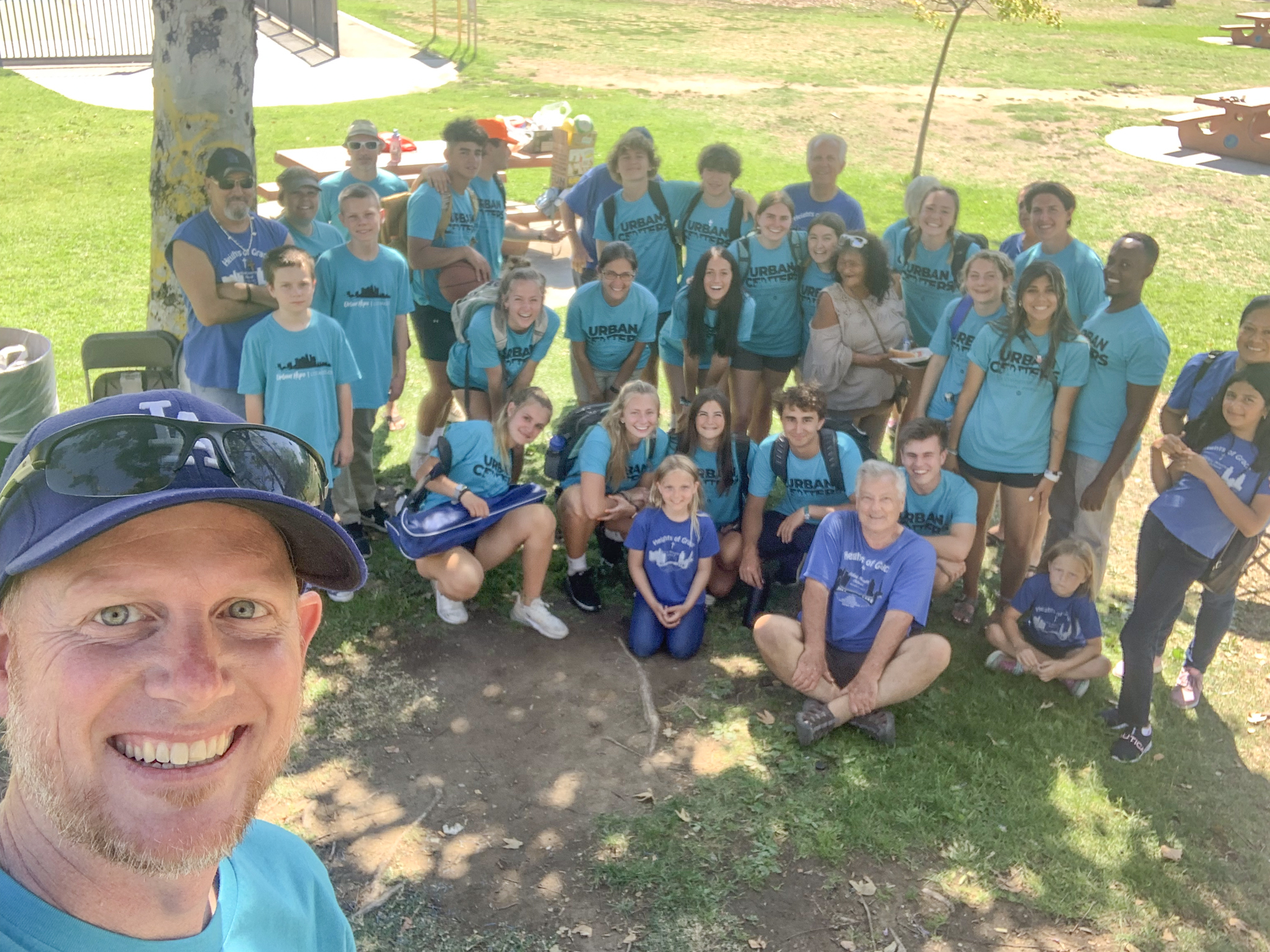 Tim helped launch the Urban Center LA in 2019, overseeing facility renovations and developing a curriculum. He is working to establish and maintain ministry opportunities in the southern California area, and he travels to conferences and churches to help develop in others a heart for sharing their faith. This summer, Tim’s Momentum experience will come full-circle as he helps lead and host the Pacific Travel Team at the Urban Center LA.

“I am so pumped to have a Travel Team on our Urban Center LA Campus this summer and to be involved in equipping other students and helping them understand their full potential for Christ — just how other leaders did that with me when I was in high school and on a Travel Team.” 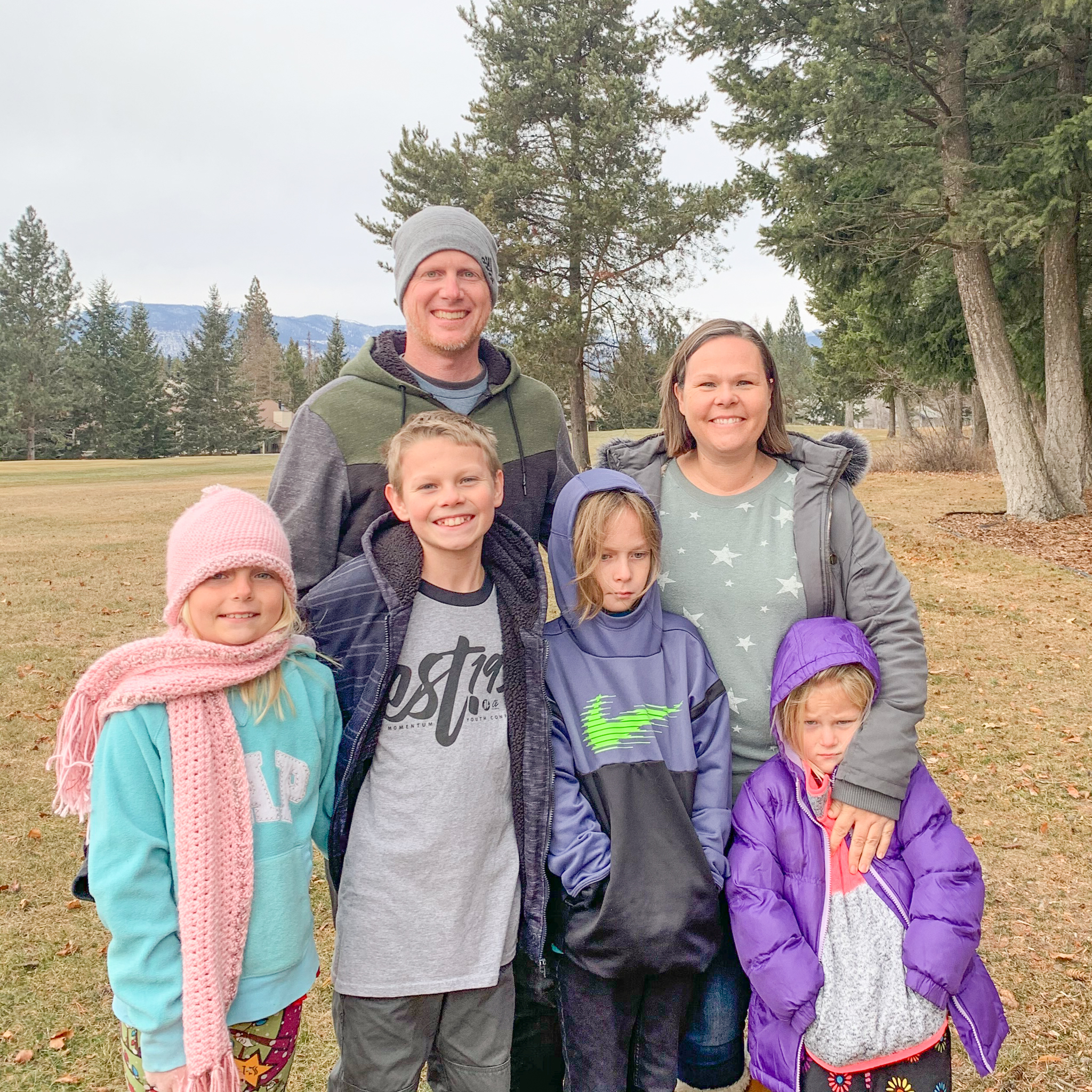 Tim and Janine attend Grace Brethren Church of Norwalk, and have been married since 2004. They have four kids: Wesley, Tyler, Rylee, and Hannah.