“My biggest goal in writing this book is that Jesus will be honored and God will be glorified,” says Mike Stanley. Mike is the father of Beau Stanley, the lead pastor of Eastside Grace Brethren Church in Blacklick, Ohio, 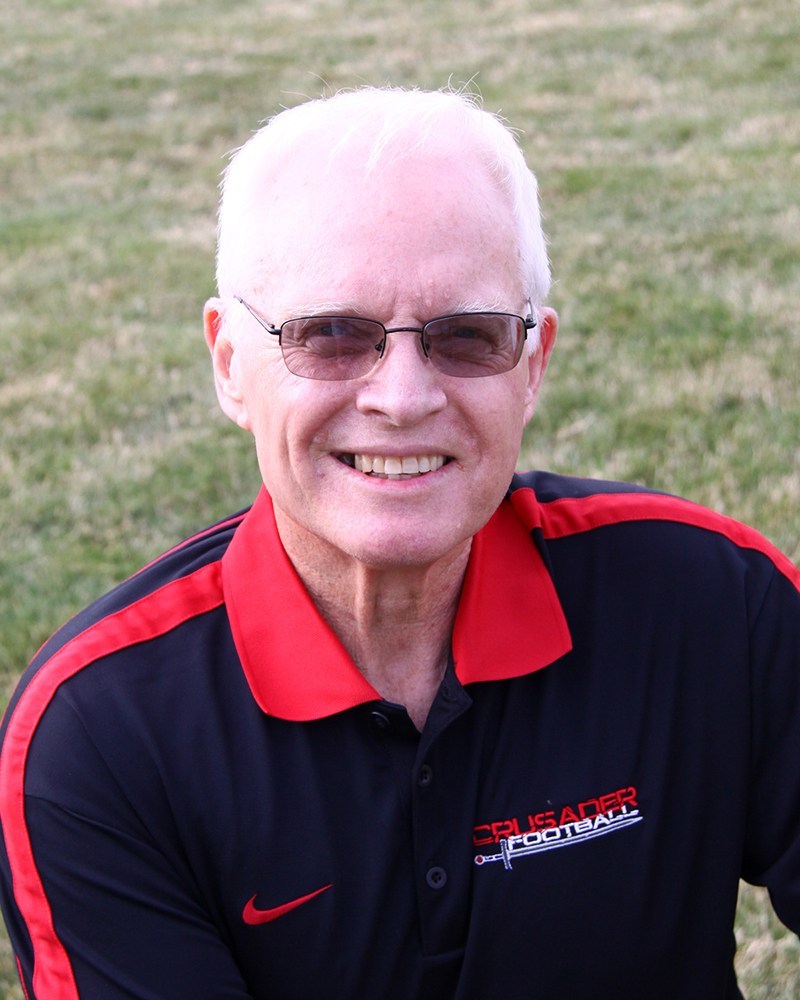 Intentional Manhood was released in May 2020 and has come to life after what was essentially a ten-year writing process. Mike joined the Columbus Crusaders alongside founder Mike Cheeseman, so he could live out his passion for coaching and more importantly, training young men in the meaning of biblical manhood.

Three years into coaching with Columbus Crusaders, he was challenged by a young man to focus more on the spiritual element of the sports program.

Mike began to explore the idea of biblical manhood with a group of other Crusaders coaches in the off season. As a result of that study, Mike put together the CHRIST acrostic (Commitment, Honor, Initiative, Responsibility, Service, Trust) that became the guideline for the Crusaders.

“I’ve made it my mission to model biblical manhood in my life and to teach men how to embody CHRIST — commitment, honor, responsibility, initiative, service, and truth,” writes Mike on his website, Manhood In Action, which is dedicated to challenging and inspiring men to follow and honor Jesus Christ with their lives.

As the years went by, Mike developed the Manhood in Action seminar, in which he traveled to churches around the country teaching the same principles he was using to guide the young athletes of the Crusaders. Within that journey, he was encouraged by several people to turn his speaking content into a book. In 2018, Mike decided it was time to make the book a reality.

Mike hopes the book will be used by individuals and groups of men who are hungry for encouragement, truth, and a clear mission that comes from the Word of God.

“I do this because I serve Jesus not out of obligation but out of appreciation and I want to pass that on to guys, I really do,” says Mike.

In addition to this year’s book release, Mike plans to launch two, seven-week Bible studies called the Manhood Language later this summer. His website also hosts a library of free videos for anyone to use who wishes to disciple men in the way of biblical manhood.

[Connect:] Send Mike an encouraging note here. You can purchase the book on Amazon here.