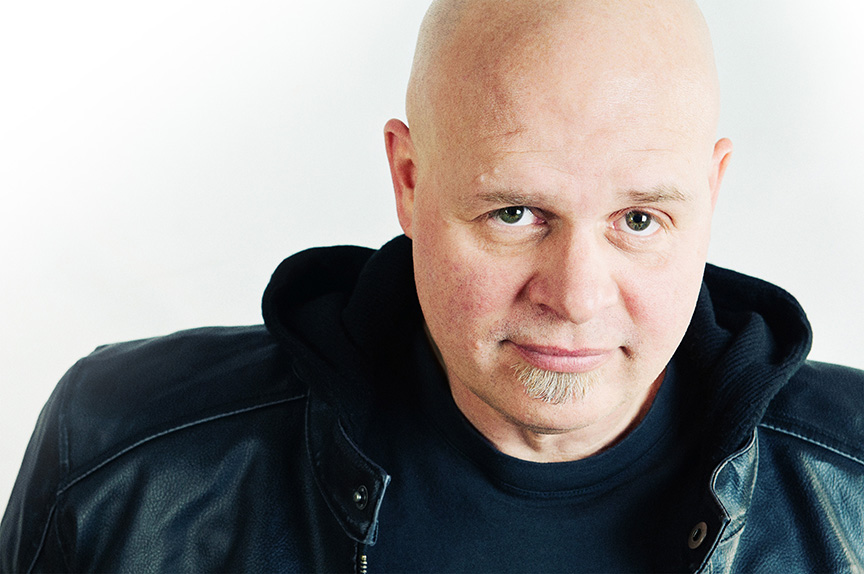 Earlier this month, Marc Eckel released his new novel, “ReBoren: A Novel Based on the Two Lives of Chaplain John Boren.” Boren was the chaplain at the Kosciusko County Jail before passing away in 2012. The book is inspired by Boren’s sordid past and eventual transformation into a beloved part of the community.

The story of late John Boren, who served as chaplain at the Kosciusko County, Ind., Jail, is the basis of a novel, ReBoren: A Novel Based on the Two Lives of Chaplain John Boren, which was recently released. Written by Marc Eckel, a Grace College graduate (and son-in-law of MetroGrace‘s Kurt  and Anecia Miller), the novel weaves a story around many different true events in John’s life. John was also a Grace College graduate and a member of Community Grace Brethren Church, Warsaw, Ind. The online news site, Ink Free News, reports on this recent release. A portion of the story appears below. Click here to read the complete article.

Kosciusko County Jail that Marc Eckel first heard John Boren’s incredible life story. Boren, the jail’s chaplain at the time, had himself spent time as an inmate in the very same jail.

“I was volunteering in the jail during chapel services with John one night in 2008,” shared Eckel, owner of Blue Spaghetti, a creative arts company. 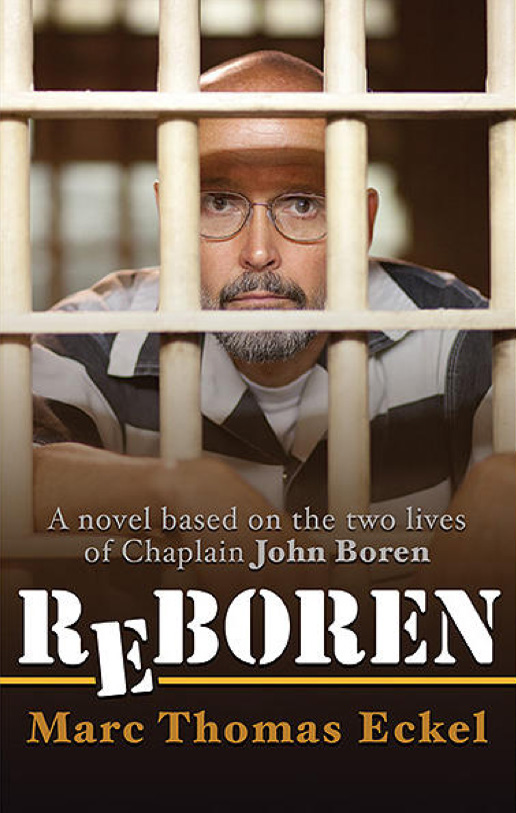 “John told a short version of his incredible life story before sharing the gospel of Jesus Christ. During the first chapel service, his story amazed me. During the second, I thought his story should be in print. During the third, I started taking notes for the book I felt led to write.”

Eckel, who lives in Claypool, met with Boren at Bob Evans every few weeks to hear every last detail of the man’s sordid past and eventual transformation.

“John had lived what many believed to be a model Christian life, though he was secretly living a life filled with pornography, theft, drunkenness and dishonesty. He was a two-faced man,” explained Eckel. “While in jail, he saw the need of the men and turned his life around.”