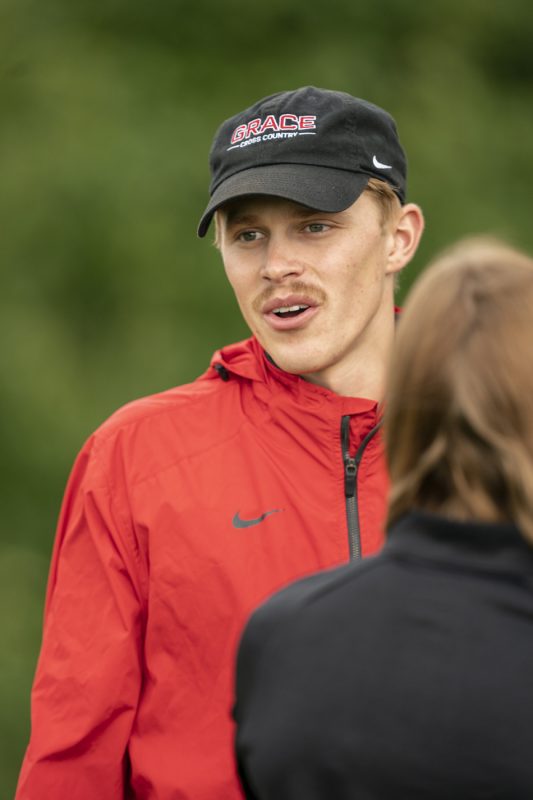 The cross country community is a tight one. For a sport that thrives on what is typically punishment for everyone else, it takes a special mindset to excel within its confines.

Poyner, who was an ultra-successful runner at Warsaw Community High School and later Wake Forest and Lipscomb Universities, came back home to begin his coaching career. Joining on with Grace two seasons ago, Poyner was an assistant for a season before taking over head coaching duties in 2019. The Indiana All-Star with the Tigers is now fielding all-stars of his own as Grace took huge strides last fall.

Taking a look back at Poyner making a name for himself in the community, he helped the Tiger cross country program to back-to-back top-15 finishes at the IHSAA State Finals. As a senior, Poyner finished sixth overall in the individual standings, and along with teammates Ellis Coon and Robert Murphy, all three were podium finishers. Poyner and company also helped the Warsaw track team to a top-five team finish in 2012.