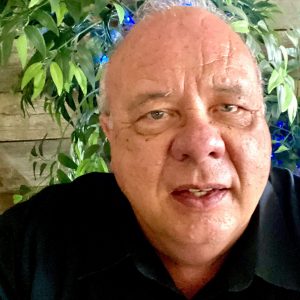 Word has been received of the death of James P. Long, former staff member at CE National (now Momentum Ministry Partners). He died over the weekend of some sudden heart complications, according to a post on Facebook by his brother-in-law, David Kantor.

James was an award-winning author of hundreds of magazine articles and a number of books, including Why Is God Silent When We Need Him the Most?

He was currently the editor of Outreach magazine and was the former editor and director of editorial development for Campus Life magazine. He served as contributing editor to CCM (Contemporary Christian Music) and Marriage Partnership, and had been published in Christianity Today, Discipleship Journal, Decision, the Chicago Tribune and other publications.

An obituary and funeral information will be posted here when it becomes available.