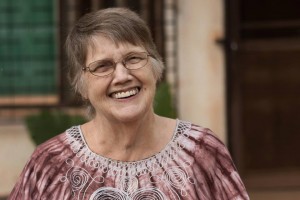 Janet was hospitalized late last week after suffering from parasites for over a week. She was on strong medications and was doing better.

Arrangements have not been announced and will be posted here when available.