Delaware Grace, a Charis Fellowship congregation in north-central Ohio, launched a new service opportunity in August for its attenders. Interim Lead Pastor Jeff Martin knew of other churches who dedicated the last Sunday of the month to serving others in lieu of a regular worship service when there were five in the month, known as “Fifth Sunday.”

When planning their service project for August, Jeff felt the Lord remind him of the commandment to care for orphans and widows. He thought of the Lehner family, faithful attenders at Delaware Grace, who owned a pumpkin farm. In March of 2021, Shawn Lehner, who ran the farm with his wife, Christy, and his mother, Shelly, passed away unexpectedly. Shawn also left behind children Dayne, Kiera, and Kallie. Read about Shawn’s legacy here.

“Shawn was known throughout the community for helping people who needed a hand up. He really impacted the marginalized in our community,” Jeff said. Shawn’s impact on others was evidenced in the 600 people who attended his funeral service.

In Shawn’s absence, Christy and Shelly needed help getting Lehner’s Pumpkin Farm ready for the fall season. On August 29, the fifth Sunday of the month, more than 120 people from Delaware Grace spent the morning cleaning, mulching, landscaping, and praying at the farm. One participant commented, “It gave us an opportunity to be together as a congregation in a different way; it really brought about unity.” 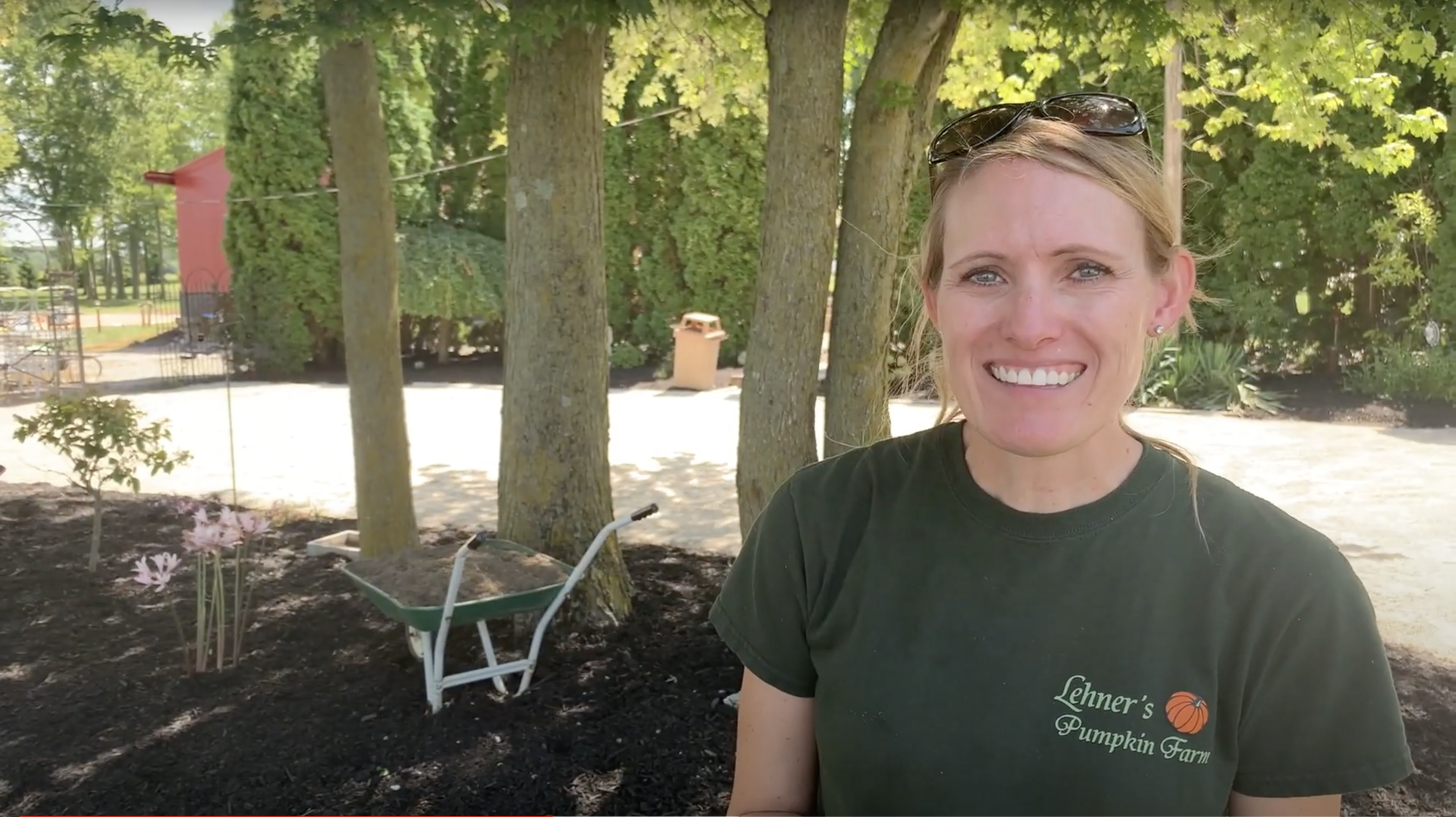 Watch highlights from their time at Lehner’s Pumpkin Farm here.

Christy and Shelly said they never could have opened on time without the help of the church, who accomplished in two hours what would have taken them weeks. “It was thrilling to see everybody there,” Jeff said, “it was a good day, everybody enjoyed it.”

Jeff is already planning their next Fifth Sunday service project, which will take place at the end of October. Connect with Jeff here.