Andy Lewis has been named the next head coach for Grace’s men’s tennis team. 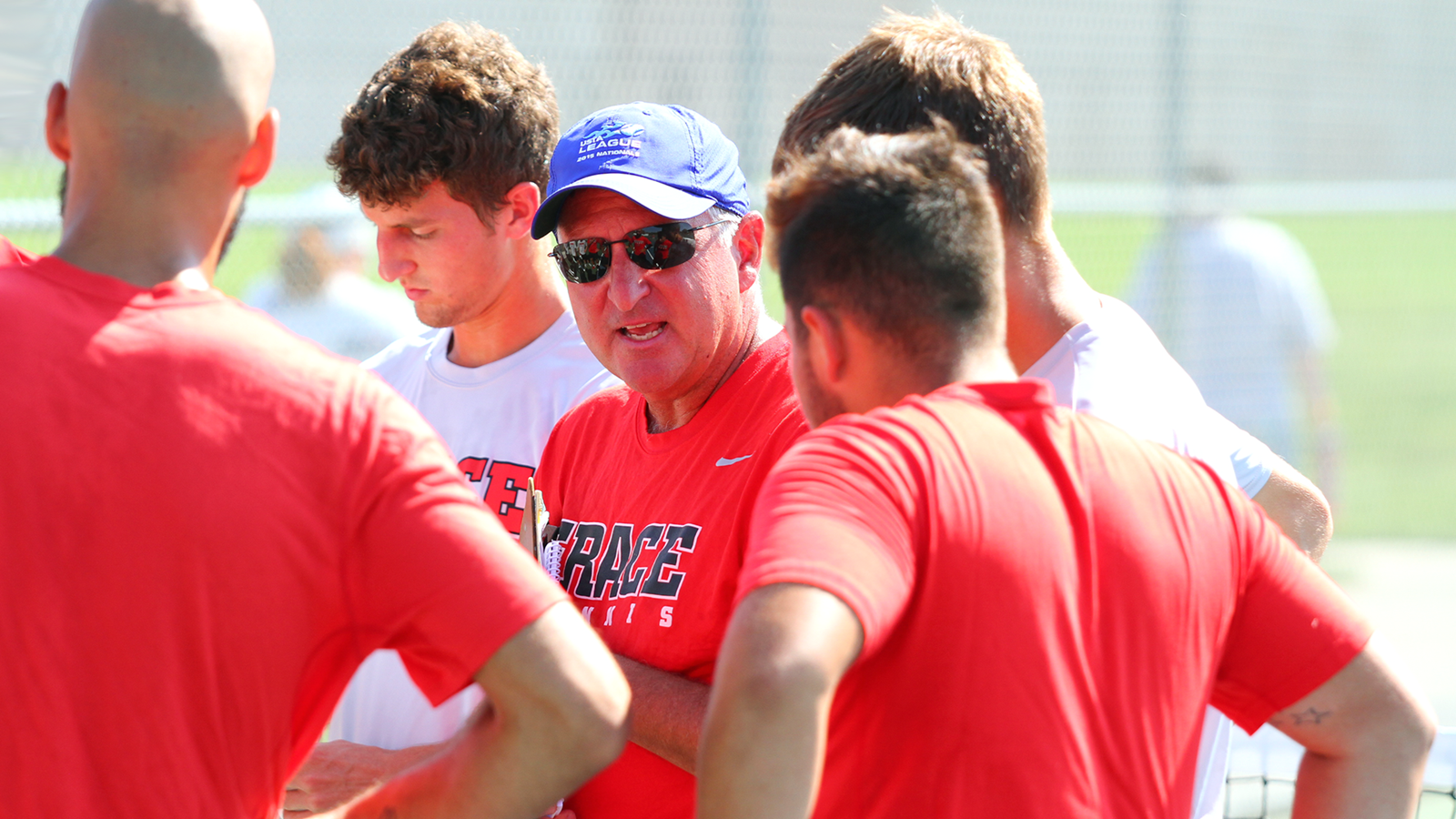 Lewis served as an assistant coach last season under Larry Schuh. He then assumed the interim head coach title in the spring after Schuh stepped down.

“I am excited to be the head coach of Grace men’s tennis team. I hope to continue the legacy that Mike Grill and Larry Schuh have given to this program,” Lewis said. “Grace is a fantastic place to grow in your faith, your profession and your tennis career. We are excited to get to work this summer and look forward to a great season in the Crossroads League this fall.”

The Lancers went 4-6 (4-5 CL) in 2017 with Lewis as an assistant coach. Danila Kurkulin enjoyed an undefeated regular season at No. 1 singles for Grace last fall.

Lewis is a Grace graduate and a standout Lancer. He was a two-time NAIA national qualifier with the Lancers and won multiple conference awards.

He played at Grace from 1985-89, earning All-Conference accolades each year. In his final two years, he won three district crowns in singles and doubles to advance to the NAIA National Championships.

He also won a pair of conference titles as a junior and senior while at Grace.

“I’ve appreciated the leadership that Andy has provided serving as the interim this past spring,” said Grace Director of Athletics Chad Briscoe. “He is a Grace tennis alum and understands the important role that tennis plays in the Christian development of our student-athletes. He has a great knowledge of the sport and a passion for Grace College. We look forward to his leadership with our men’s tennis program.”