Making a Difference with a Second Career

At a time when most people are thinking about retirement, Grace College graduate, Rick Glass, embarked on a new career — education. A story at the online news site, InkFreeNews, tells about Rick’s journey as he’s continued to teach elementary school. (Rick is the son of the late Roy Glass, a long-time Charis Fellowship pastor.) A portion of that story appears below. Click here to read the complete article.

Reflections Of The Impact Glass Has On Students 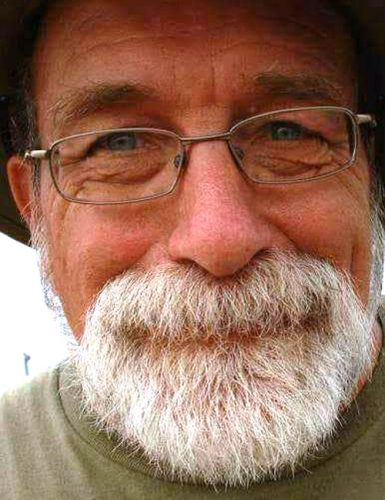 Around the time many people are beginning to coast toward retirement, Harrison Elementary teacher Rick Glass was embarking on a new career.

Glass previously worked in advertising sales, as a cloth inspector for Burlington Textiles and as a vehicle mechanic at Grace College. In 1978, Glass was offered a job at NAPA Auto Parts. While employed there as a manager in 2001, Glass suffered a heart attack.

Following the heart attack, Glass felt a strong pull to make a career change. With a degree in communications, he initially looked for work in advertising and public relations.

After a year of searching, his wife, Deb, noticed a newspaper article about Indiana’s Transition to Teaching Program.

“Why don’t you become a teacher?” Deb asked, to which Glass responded, “Why not?”

He began taking education classes at Taylor University in Fort Wayne. Glass soon discovered it had been so long since he was fully enrolled in college that most of his credits would not transfer. He was encouraged to return to Grace College where he had done most of his undergraduate work.

At Grace, Glass found that his original grades were too low to meet the requirements of an Indiana teaching license. He was informed he would have to take all education courses except the ones he took at Taylor. Additionally, in each of those classes, he would have to earn an A. It took two years for Glass to complete the requirements while continuing to work full time.

In 2004, at the age of 54, Glass began student teaching at Eisenhower Elementary, where he was hired as a long-term substitute teacher. During that time, Glass interviewed with three other area schools.

“Randy Polston invited me to teach fourth grade at Harrison Elementary beginning with the 2005-2006 school year,” said Glass. “Four years ago, I moved to teaching second grade at Harrison.”