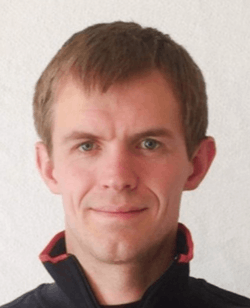 The U.S. men’s archery team, which includes Jacob Wukie, a member of Grace Community Church, Fremont, Ohio (Kevin Pinkerton, lead pastor), was eliminated in the quarterfinals on Monday at the Tokyo Olympics. All will compete individually later this week. (Jacob is also the son-in-law of the pastor.) Below is a portion of a report from NBC. Click here to read the complete story.

The United States men’s archery team — comprised of Olympic veteran Brady Ellison, Jack Williams and Jacob Wukie — was eliminated from competition in the quarterfinals on Monday in Tokyo.

The team lost 5-1 to Japan, which went on to claim the bronze medal.

Monday’s loss marks the second early exit in a team competition for Ellison at these Games. On Saturday, he and Mackenzie Brown, the No. 2-seeded mixed team, also lost in the quarterfinals. The world No. 1 Ellison, 32, will have one last shot at winning a medal in Tokyo when he competes individually later this week.