Charlotte Irene Austin slipped into the presence of Jesus Tuesday, August 25, 2020, at the age of 85. She passed away at Kosciusko Community Hospital in Warsaw, Ind.

She was born April 29, 1935, to Miriam Pauline (Gault) and DeMar West in Whittier, Calif. She graduated from Brethren High School in Paramount, Calif., along with Gordon Austin. They were married August 8, 1953, in the Fifth and Cherry First Brethren Church of Long Beach, Calif., by Rev. Charles W. Mayes. They enjoyed the next 67 years together. 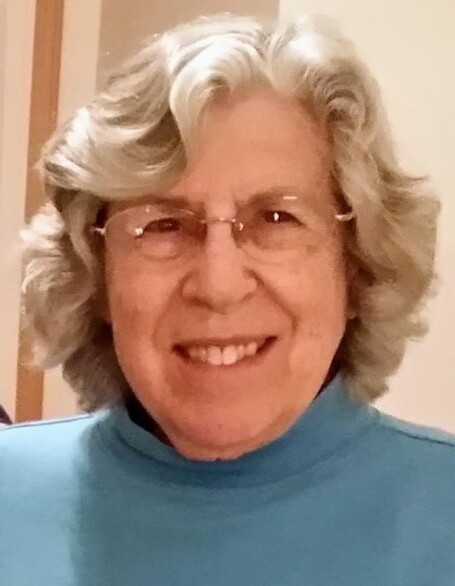 Charlotte worked in the radio station at John Brown University and later in the kitchen of the Winona Hotel. She also worked at BMH Printing, primarily as a typesetter/proofreader. After BMH Printing closed, she worked at Hardesty Printing in Warsaw until she retired.

A member of the Winona Lake Grace Brethren Church, Charlotte served in the Primary Sunday School department for a number of years, encouraging many people to serve as teachers and workers. She struggled to learn to drive but eventually succeeded when her daughter challenged her not to back-seat drive unless she had a license. She had a ham radio license and loved to travel. Charlotte enjoyed many hobbies, including knitting, jigsaw puzzles, and playing “Words with Friends.” She tackled creative coloring books with real skill and loved flowers, especially orchids, gladiolas, and African violets. She enjoyed making desserts and taught her girls to bake at an early age. She was a seasoned homemaker through and through.

Charlotte was a faithful wife, hard-working mother, and caring individual who loved the Lord and served Him faithfully. She loved her husband and children and invested her energies in them, training her daughters well. She will be dearly missed by her husband and family.

She is survived by husband, Gordon Austin, of Winona Lake, Ind., two daughters, Colleen Austin-Belles of Selah, Wash., and Marilyn (Carl) Strohschein of Reno, Nev., five grandchildren, and seven great grandchildren. She also leaves behind two sisters, Pearl Bizzell, of San Jose, Calif., and Carolyn (David) Hogg of Ontario, Calif. She was preceded in death by her parents.

Charlotte’s life will be celebrated with a service at 1:00 p.m., Friday, August 28, 2020, at Redpath-Fruth Funeral Home, 225 Argonne Road, Warsaw, Ind., and officiated by Pastor Kip Cone. Burial will follow with a graveside service at Oakwood Cemetery of Warsaw, Ind. Friends and family may visit prior to the service from 11:00 – 1:00 p.m. on Friday, August 28, 2020, at Redpath-Fruth Funeral Home.