Peggy Owens, who recently retired from the staff of CE National, is featured today on the online news site, InkFreeNews. She has spent nearly 20 years helping with ministries at the local jail and along the way has impacted the lives of many women. A portion of the story appears below. Click here for the complete article. 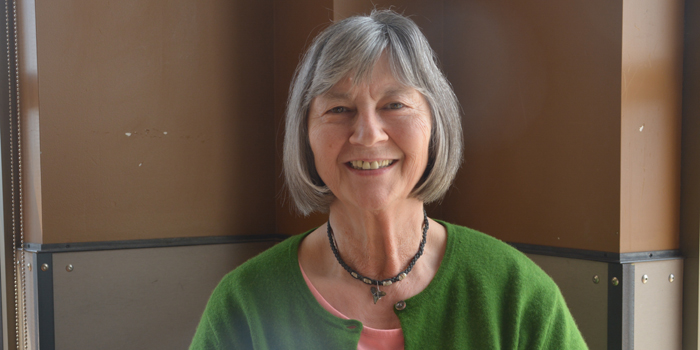 A local woman has spent nearly 20 years of her life using her musical abilities, time and resources serving those who have been incarcerated in the Kosciusko County Jail and who have spent time at Kosciusko County Work Release.

In 1999, Peggy Owens, who resides in Winona Lake, began helping those who have been incarcerated through a jail ministry program. She began volunteering because she “really wanted an outreach.”

Her service doesn’t end when she leaves the walls of the jail. Owens explains that often once individuals have served their time in jail they need help, whether it be with rides or a listening ear. Owens has driven individuals to the emergency room, to work or even to probation meetings.