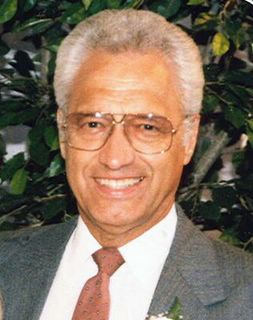 Robert Carl Kliewer was born April 26, 1930, in Mountain Lake, MN. The family moved to West Salem OR, around 1935 and then moved to Los Angeles in 1944. He attended Culter Academy, where he was student body president and played varsity football, basketball, and baseball.

He graduated in 1948 and entered the Bible Institute of Los Angeles to prepare for full-time ministry. At BIOLA he was active in varsity basketball, intramural football and music, and worked with the student missionary union and served as president of Biola Men.

Kliewer graduated from BIOLA in 1951 and married Lillian in August of 1952. The newlyweds arrived at their honeymoon cottage at Mt. Hermon only to find it already occupied.

Bob served the Lord for more than 50 years. He was a teacher and coach at Culter Academy in Los Angeles and pastored the following churches: